Wolverine, commonly known as Logan and sometimes as Weapon X, is a fictional character that appears in American comic books published by Marvel Comics. He’s a mutant that possesses animal like senses, enhanced physical capabilities, powerful regenerative abilities, and three retractable claws in each hand. Take a look below for 30 more interesting and bizarre facts about Wolverine.

1. Wolverine first appeared in a 1974 issue of The Incredible Hulk as a villain. In that issue, the Hulk wanders into Canada and the Royal Canadian Air Force sends Wolverine to fight him.

2. So far, Wolverine has managed to survive an atomic blast, getting run over by a steamroller, and being ripped in half by the Hulk.

3. Due to his healing powers, he’s resistant to most poisons and drugs, including alcohol. This means that it’s almost impossible for him to get drunk.

4. In his first appearance, he was seen as the world’s first and greatest Canadian superhero.

5. Even though he goes by Logan, Wolverine’s real name is James Howlett. James took his name from his actual father Logan, who shot and killed the man James thought was his father.

6. He’s most famous for being one of the X-Men, but he’s also part of 35 different Marvel teams, such as The Avengers, S.H.I.E.L.D., the Fantastic Four and Alpha Flight. 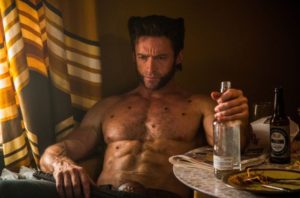 7. Wolverine has a son called Daken who has the same mutant abilities as him. However, he was brainwashed by the Winter Soldier to hate his father.

9. Due to his long history, Wolverine has been part of some major human conflicts. In one of the storylines, he fights alongside Captain America in World War II.

10. He has a female clone called X-23 who was created from a damaged sample of his DNA. Even though she was trained to kill Wolverine, she ended up joining the X-Force and becoming his ally.

11. Due to his extensive travels, he’s fluent in many languages, such as English, Japanese, French, Russian, Chinese, Cheyenne, Lakota and Spanish.

12. Whenever he uses his claws, they slice through the skin on his hands, which is painful. This is why he only uses his claws as weapons.

13. While he typically extends all three claws on each hand at once, he’s capable of doing them one at a time at whatever length he wants.

14. When he was first introduced in 1974, the plan was for him to have enhanced senses, animal rage and be a teenager.

16. Wolverine’s claws are actually made out of bone and are a part of his skeletal system. He didn’t realize they were there until his real father killed his fake father and after witnessing the murder, in a fit of rage, the claws popped out and he killed his real father. 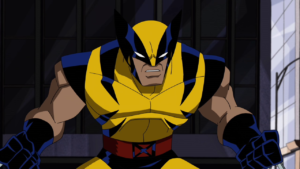 17. While he has survived pretty much everything, the most amazing recovery what when he was annihilated by aliens yet managed to grow an entirely new body from a single drop of blood.

18. There are 13 types of adamantium and his is the 9th version.

20. His senses are so sharp that he can identify shape shifters and sense when people are lying. In the comic books, it’s even suggested that his sense of smell is so strong that he can smell light waves.

21. When Chris Claremont created Sabertooth, he intended him to be Wolverine’s father. However, the origin was later scrapped.

22. There are certain materials that suppress Wolverine’s healing factor, such as carbonadium and a katana of mystic origin called the Muramasa blade.

23. According to Roy Thomas, he approached writer Len Wein about creating a Canadian character because, “we had a fair amount of sales there.”

24. In the 1970s, Marvel had a rule that Wolverine couldn’t have any arm hair while in costume.

25. In 2001, then-editor-in-chief Joe Quesada imposed a smoking ban on all of the company’s main heroes, specifically citing Wolverine and Thing.

26. Before Hugh Jackman, the role of Wolverine was first offered to Russell Crow, who refused. 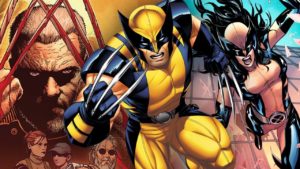 29. In 1975, he was almost scrapped because he wasn’t exciting enough. However, Canadian artist John Byrne saved the character because he hated the idea of Marvel dropping one of their only Canadian characters.

30. Before his adamantium claws, Wolverine sharpened his bone claws by using them. 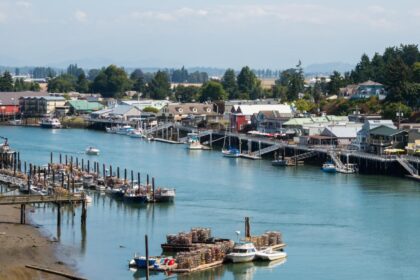 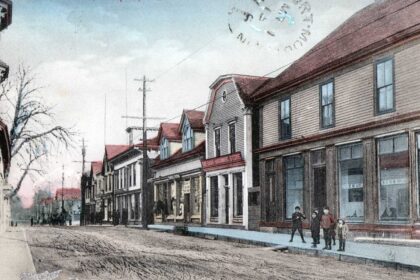 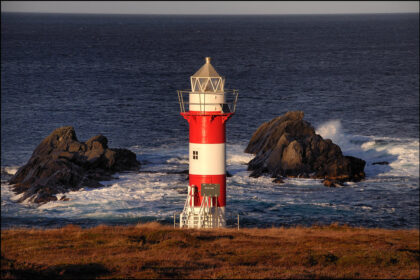