X-Men Origins: Wolverine is a 2009 American superhero movie based on the Marvel Comics character Wolverine. It’s the fourth installment of the X-Men movie series and the first spin-off of its standalone Wolverine trilogy. The movie was directed by Gavin Hood, written by David Benioff and Skip Woods, and produced by and starring Hugh Jackman. Take a look below for 30 more fun and interesting facts about X-Men Origins: Wolverine.

2. The movie is a prequel focusing on the violent past of Wolverine and his relationship with his half-brother Victor Creed.

3. The plot deals with Wolverine’s childhood as James Howlett, his early encounters with Major William Stryker, his time with Team X, and the bonding of Wolverine’s skeleton with the indestructible metal adamantium during the Weapon X program.

4. The movie grossed $179 million in the United States and Canada and over $373 million worldwide.

5. In the flashback to Africa, a young black girl with white hair can be seen. This is the young Ororo Monroe, or Storm, the future X-Men member. This scene was removed from the final movie, but appears as a deleted scene in the DVD. 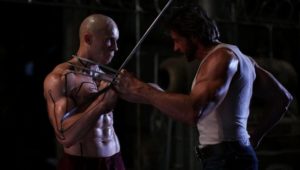 6. In the movie, Logan fights in the American Civil War, World War I, World War II and the Vietnam War. In the comics, he participates in World War I and World War II, even teaming up with Captain America in the latter.

7. Hugh Jackman expressed disappointment over the movie, admitting that it fell short of his expectations and didn’t do the character justice. Subsequently, he and the rest of the crew sought to do a better job with The Wolverine.

8. When Deadpool first uses Scott Summer’s optic blast, the skin around his eyes burns in a red-shaded diamond pattern. Deadpool’s mask in the comics has a diamond pattern of black around the eyes.

9. Liev Schreiber had studied to be a fight choreographer and wanted to be a dancer like Hugh Jackman, so he enjoyed developing and filming the Logan and Creed fights.

10. Many comic book fans were unhappy with the way Deadpool was treated in the movie, including Ryan Reynolds. To the extent that Deadpool movie ignores this movie entirely, except for a couple of jokes made about it.

11. Ryan Reynolds and Wesley Snipes are the only two actors with roles in Marvel Comics film adaptions to have not gone through an audition prior to singing. 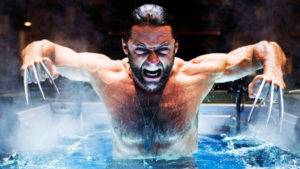 12. In the rear window of the Hudsons’ truck is a sticker reading, “Not all who wander are lost,” paraphrasing Aragorn’s motto from the J.R.R. Tolkien novel The Lord of the Rings.

13. Will.i.am was a fan of the X-Men franchise, who identified Nightcrawler as his favorite character, and was subsequently cast to play a mutant with similar teleporting powers.

14. Originally, Deadpool was only going to cameo, but the role grew after Ryan Reynolds was cast.

15. Every Friday throughout the movie’s production, Hugh Jackman gave out lottery tickets to everyone on set. Unfortunately, nobody ever won.

16. David Benioff aimed for a darker and more brutal story, and wrote the script with an R-rating in mind. Producer Hugh Jackman didn’t see the need for an R-rating, however, and the script was toned down to a safer PG-13 level.

17. X-Men Origins: Wolverine is the first time Gambit appears in an X-Men franchise movie. He was planned to make appearances in the previous movies, but was always cut out.

18. Will.i.am accidentally punched the camera while filming a fight scene and scarred his knuckles. 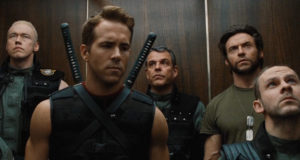 20. Scott Adkins doubles for Deadpool at the movie’s climax, because Ryan Reynolds was busy working on another movie at the time. The close-ups of Reynolds were filmed several months later, when he was in-between projects.

22. Michael C. Hall was considered for the role of William Stryker.

23. In one scene, a black vintage Mercedes-Benz can be spotted moving around. This was the vehicle that Charles Xavier and Erik Lensherr used in the beginning of X-Men: The Last Stand.

24. The Blob suit went through six months of modifications, and had a tubing system inside to cool Kevin Durand down with ice water.

25. Gambit’s portrayal in X-Men Origins: Wolverine is inspired by his “Ultimate X-Men” version, where he was a retired thief, and has a Cajun accent.

26. Tyler Mane, who played Sabretooth in the 2000 X-Men movie, requested he reprise the role, but he was turned down by the filmmakers who wanted a younger actor for the prequel. 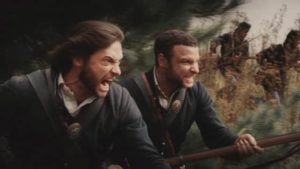 27. Hugh Jackman collaborated with the writers on the script, as he wanted the movie to be a character piece, compared to the other movies in the franchise.

28. Liev Schreiber describes Sabretooth as the most monstrous role he has ever played.

29. Danny Huston compared his character of William Stryker to a racehorse breeder, who rears his mutant experiments like children, but abandons them when something goes wrong.

30. For the scenes where Wolverine gets infused with adamantium, Hugh Jackman effectively spent two days underwater. 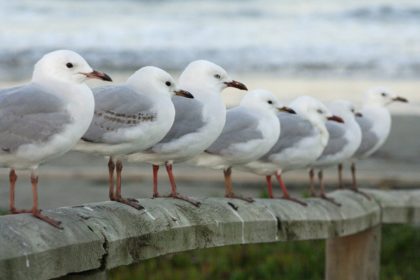 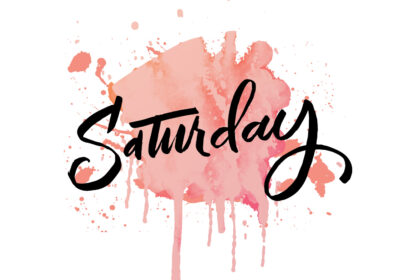 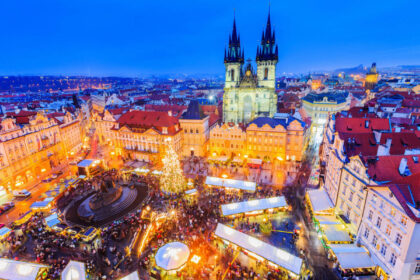