The Blob, or Frederick J. “Fred” Dukes, is a fictional supervillain that appears in American comic books published by Marvel Comics. He’s usually depicted as an adversary of the X-Men. Take a look below for 26 more interesting and weird facts about the Blob.

1. Blob is a mutant originally depicted as an obese circus freak. He claims to be immovable when he desires.

2. He possesses an extreme amount of pliable body mass, which grants him superhuman strength.

3. Blob possesses the mindset of a bully and he mostly uses his powers for petty crime. He’s also a member of the Brotherhood of Mutants and Freedom Force.

4. Blob is one of the most prominent, long-running mutants to be depowered as a result of the Decimation storyline. 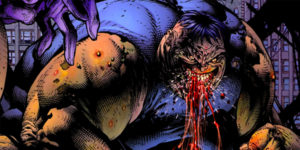 5. He appeared in the 2009 movie X-Men Origins: Wolverine, where he was portrayed by the actor Kevin Durand.

6. The character was created by Stan Lee and artist Jack Kirby. He first appeared in X-Men #3.

7. Fred Dukes’ superhuman powers manifested themselves when he reached puberty. His major weaknesses were his short temper, lack of foresight, lack of intelligence and his easily manipulated self-esteem.

8. Before he was depowered, Blob had superhuman strength, endurance and a great resistance to physical injury due to a further mutation.

9. His elastic, blubbery skin was difficult to penetrate by gunfire, missiles or even Wolverine‘s claws, though with sufficient force and a favorable angle, the claws can cut his flesh.

10. On one occasion, a concentrated optic blast fired by Cyclops was sufficient to puncture a hold through Blob’s shoulder. 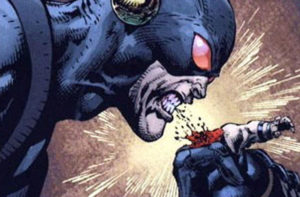 11. Blob can alter his personal mono-directional gravity field beneath himself to make himself virtually immovable as long as he was in contact with the ground.

12. The only beings on record to have been able to move the Blob against his wishes are the Hulk, Juggernaut and Strong Guy, who was powered up near his limit by absorbing kinetic energy.

13. Magneto was once able to move the Blob by lifting the ground under the Blob’s feet with metal pipes.

14. Despite his obese appearance, Blob’s speed and agility are those of a fairly athletic male of normal stature, a fact which frequently catches his opponents by surprise.

15. His superhuman strength greatly increased over the years, in a manner similar to that of the Thing. This improvement is said to be a result of his ongoing mutation.

16. He is vulnerable to attacks directed at his face, his nose, his mouth and his ears.

17. Blob is susceptible to psionic attacks and psychic manipulation. He can also be incapacitated by sensory assaults. For example, Banshee was able to render Blob unconscious with his sonic scream.

18. Sleepwalker defeated the Blob by using warp beams to wrap a steel girder around him, crushing his blubber and causing him a lot of physical pain.

19. While he is all but invulnerable to direct kinetic attacks, such as punches, kicks or gunshots, he is susceptible to concussions and other harm resulting from sufficiently powerful impacts, as Daredevil knocked him out by luring him underneath a massive bell and dropping it on him.

20. Blob’s nerve endings don’t relay any tactile perception to his brain, which is near the threshold of pain, which makes it so that he’s unable to feel pain.

21. Blob is able to capture anything that attacks him within his flesh, including limbs and projectiles. He’s able to control how long he holds the object and releasing it with or without the recoil pressure.

22. After Blob’s body absorbs the kinetic energy of a projectile’s impact, he can expel the object back. 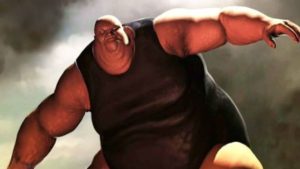 23. Through training with Onslaught and Sledge, Blob is able to manipulate his mass to mimic shape-shifting, using it to enhance the size of his limbs and extending them. For example, he can make his fists the size of a human.

24. Blob has attempted to choke Hellcat to death. However, he was eventually knocked out by her psionic powers.

25. Blob was one of the few among the villainous Defenders who actually tried to kill an opponent, instead of just knocking them out.

26. Hellcat has commented that the Blob has bad breath and that she couldn’t stand smelling it. 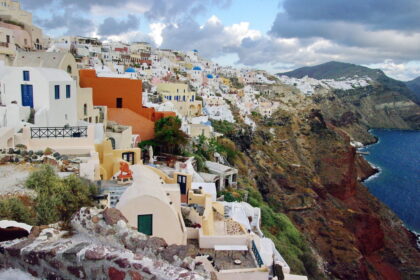 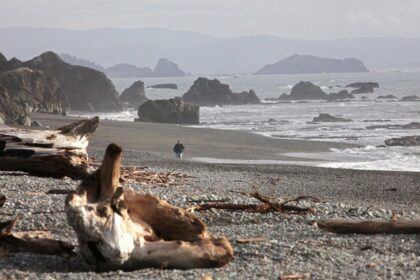 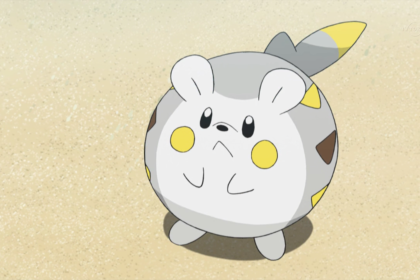