Blaziken is a dual type Fire and Fighting Pokemon introduced in Generation III. It evolves from Combusken starting at level 36. It is the final form of Torchic. It can Mega Evolve into Mega Blaziken using the Blazikenite. Take a look below for 30 awesome and fascinating facts about Blaziken.

2. The majority of Blaziken’s body is red with accents of beige, yellow, and gray.

3. Behind its head, there are beige, hair-like feathers that continue downward and surround its chest and abdomen.

4. It has a small red face with a V-shaped crest on its head.

5. Blaziken’s blue eyes are semicircular with yellow sclerae, and its mouth is similar to hooked beak.

6. It has featherless, gray hands with three fingers each, and three clawed toes that are not normally visible due to the shaggy, yellow feathers on the bottom of its legs.

7. A female has a shorter mask and hair than a male.

8. Blaziken has strong, muscular legs that give it great lower body strength.

9. This lower body strength helps its kicking and jumping abilities.

10. Blaziken’s wrists have gray wristband-like markings capable of producing a tuft of fire above them.

11. Blaziken can also make flames spout from its ankles.

12. This allows it to cloak its feet or fists, and it uses these abilities while practicing a form of martial art.

13. These combined abilities allow it to use its former signature move, Blaze Kick.

14. Its flames burn more intensely when it faces stronger opponents.

15. Every several years, its old feathers burn off, and new, supple feathers grow back in their place.

16. While Blaziken is rarely found in the wild, it is known to inhabit grasslands.

17. Blaziken is the only fully-evolved starter Pokémon in the core series to appear in the anime before its debut generation.

19. Mega Blaziken is the only Mega Evolution officially introduced in Pokémon X and Y that is not native to Kalos.

20. Mega Blaziken is tied with Galarian Zen Mode Darmanitan for the highest base Attack of all non-legendary Fire-type Pokémon.

21. Blaziken is probably based on a cockfighting chicken, specifically the Japanese Shamo chicken breed known for its mane and upright posture. The feathery legs resemble those of a Cochin chicken. It bears resemblance to Horus and Ra, two anthropomorphic ancient Egyptian deities with hawk heads. Blaziken may also be based on the Basan, a legendary fire-breathing chicken, or possibly the karura. It is somewhat based on the mythical phoenix, as its feathers burn off every few years. It may also draw inspiration from the taimatsu-maru, creatures that resembled raptors or tengu and trailed flames.

23. Blaziken is a combination of blaze and chicken.

24. As Mega Blaziken, it loses its yellow markings, and gains black markings on its upper legs and chest. Its hair-like feathers take on a wing-like shape and point upward, and the portion around its chest is rough around its shoulders. The crest on its head changes into a flat horn that curves backward. The fire it creates on its wrists is now longer as well.

25. When Blaziken Mega Evolves into Mega Blaziken, it further hones the power of its kicks, always a source of pride to it. As it unleashes a flurry of savage kicks, its legs can begin to burn from the friction of the surrounding atmosphere. As Mega Blaziken’s body temperature increases, its power and speed continue to ramp up.

26. Blaziken debuted in Pop Goes The Sneasel, under the ownership of Harrison. He used it to defeat the Sneasel that was blocking access to the flame of Ho-Oh. Harrison later used Blaziken in a climactic battle with Ash’s Charizard.

27. In Once More with Reeling, May’s Combusken evolved into a Blaziken. She brought it with her to Johto, and it was one of the Pokémon that she used when she briefly returned in A Full Course Tag Battle!.

28. A Blaziken appeared in Destiny Deoxys, under the ownership of Rafe. It was his main Pokémon.

29. Its Mega Evolved form debuted in Kalos, Where Dreams and Adventures Begin!. It continued to appear throughout the XY series, mostly within Lumiose City, but also in Mega-Mega Meowth Madness!, where its Trainer, Blaziken Mask, was revealed to be Meyer in disguise. Meyer’s Blaziken was among the Pokémon helping to protect Kalos from the Giant Rock.

30. A Blaziken appeared in The Cave of Trials!, under the ownership of Gurkinn. Gurkinn used Blaziken as part of the test guarding a Lucarionite from Korrina. 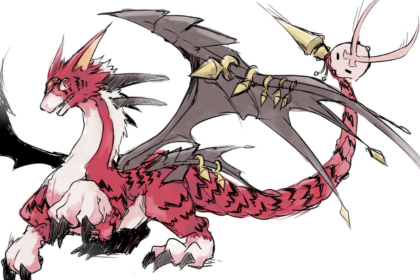 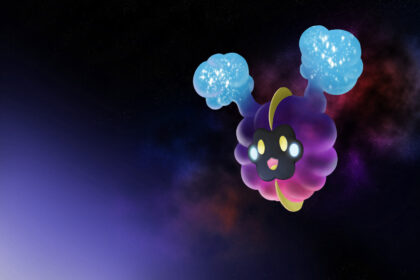 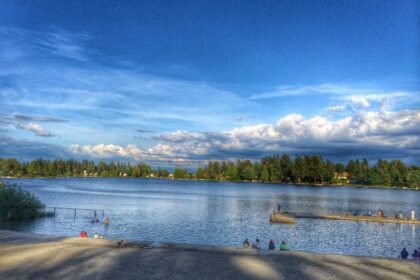