Doctor Stephen Vincent Strange is a fictional superhero appearing in American comic books published by Marvel Comics. He was created by artist Steve Ditko and writer Stan Lee. Doctor Strange is a Sorcerer Supreme, the primary protector of Earth against magical and mystical threats. Take a look below for 25 more interesting and bizarre facts about Doctor Strange.

1. At their greatest peak Dr. Strange’s magical powers exceeded that of other great beings, such as Galactus or the Celestials.

2. After Dr. Strange once possessed Frank Castle and became the Sorcerer Extreme, he killed the Hulk with just a snap of his fingers.

3. With a single gesture, Doctor Strange has the ability to create wealth without measure. Essentially, he can become fantastically wealthy whenever he needs to be.

4. Since the death of his mentor, the Ancient One, Doctor Strange has held the mantle of Sorcerer Supreme and Guardian of the Universe.

5. Before being a member of the Avengers, Doctor Strange assembled the Defenders, a lineup that included the Hulk, Namor the Sub-Mariner and Silver Surfer. 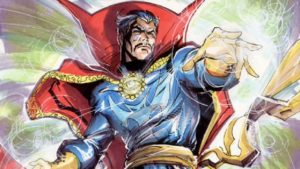 6. After Doctor Strange stepped down as the Sorcerer Supreme of Earth, Dr. Doom was one of the candidates considered suitable to replace him.

7. Doctor Strange was killed in the Ultimate Universe when the demon, Dormammu, wrapped his cape around his neck, cutting off his air and causing his head to explode.

8. He lives in the Sanctum Sanctorum, located in the heart of Greenwich Village, New York City, with his faithful assistant Wong.

9. After the conclusion of Civil War, Doctor Strange was granted immunity to registration under the Superhuman Registration Act, yet the immunity didn’t extend to him openly breaking the act with others.

10. While using the Eye of Agamotto, Doctor Strange can see through any lie, deception or illusion, send the eye out at light speed to intercept and absorb massive amounts of any type of energy and free others who are trapped in their own illusions. 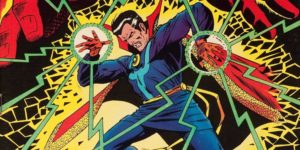 14. He’s able to travel across the planet with the speed of a thought.

15. Dr. Strange has an ability called the Invisible Shield of Everlasting Enchantment that automatically protects him from attacks. It accounts for how Strange is able to take serious punishment even without weaving a spell.

16. He’s stated once that he can kill a mortal with the mere twitch of a finger.

17. Marvel writers Steve Englehart and Jim Starlin admitted to tripping acid and roaming around New York City at night to find inspiration for the Dr. Strange and Captain Marvel comics that they wrote.

18. Doctor Strange can freeze, slow down, and travel through time. Although, he can only perform this magic through extreme concentration.

19. Ghost Rider once mistook Doctor Strange as Lucifer in disguise and killed him using his penance stare.

20. Doctor Strange was a wealthy, celebrated neurosurgeon before he turned 30. 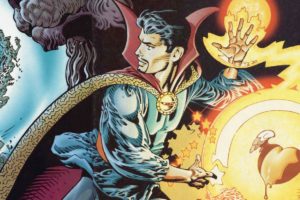 21. He owns countless artifacts including the Book of the Vishanti, the Ring of the Ancient One, the Eye of Zartra, and the First Tarot Deck.

22. Steve Ditko has written and drawn an entire Doctor Strange graphic novel that you can’t read because he made it for himself.

23. Doctor Strange passed a test by the Ancient One and defeated Death. Though he can still be killed and physically wounded, he can’t succumb to any medical diseases and he doesn’t age.

25. Doctor Strange recites a spell every night before he sleeps to keep Nightmare out of his dreams. Strange once forgot to recite the spell so Nightmare started to torment him. Strange was later freed, after tricking Nightmare by casting an illusion of an enemy of his. 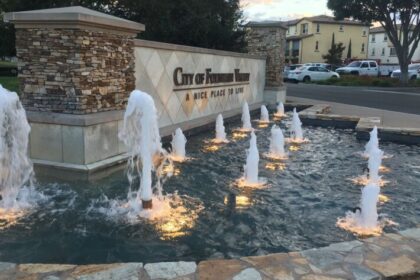 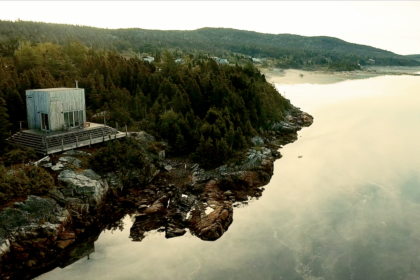 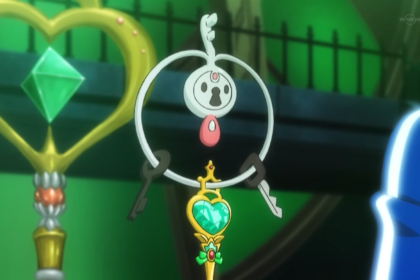