Hawkeye, also known as Clinton Francis “Clint” Barton, is a fictional superhero that appears in American comic books published by Marvel Comics. He was created by writer Stan Lee and artist Don Heck. He first appeared as a villain in Tales of Suspense #57 but later joined the Avengers in The Avengers #16. Take a look below for 25 more interesting and fascinating facts about Hawkeye.

1. Hawkeye was born with a slightly altered mind from the rest of the world. He has what’s called “accuracy enhancement,” which basically means that he can use any sort of projectile weapon and almost never miss, even if he doesn’t see the target.

3. To prepare for the role of Hawkeye, Jeremy Renner was trained by Olympic archers.

4. Due to the Marvel and DC intercompany crossover even, Justice League of America / Avengers, Hawkeye is the only comic book character to hold the distinct title of being a member of both the Justice League and the Avengers.

5. Hawkeye once channeled his inner Bullseye and took someone out with a playing card.

6. Spiderman and Hawkeye once argued about which fast food place had better burgers, In-N-Out or Five Guys.

7. Hawkeye originally had a cameo in Captain America: The Winter Soldier in which he would tip Captain America off about a tracker in his suit. The scene was cut due to scheduling conflicts with Jeremy Renner.

8. He has ripped off his own fingernails and then used them as deadly projectiles.

9. Hawkeye is an ambidextrous archer in the comics. In Thor, Jeremy Renner only shot with his right hand.

10. He once saved Jarvis’ mother and Jarvis himself from a mugger. In return, Jarvis invited Hawkeye to the Avengers Mansion to help Clint gain trust from the Avengers.

11. Every time before Hawkeye goes on a mission, he would always phone his family and say goodbye in case he never came back.

12. He’s an exceptional fencer, acrobat and marksman, having been trained from childhood in the circus and by the criminals Trick Shot and Swordsman. 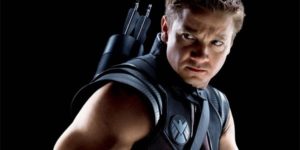 13. Hawkeye has incredible strength, as a villain found out when he tried to use his bow and found that he couldn’t draw the string back to launch an arrow.

14. He’s been trained by Captain America in tactics, martial arts and hand to hand combat.

15. He excels in the use of ranged weapons, especially the bow and arrow, and carries a quiver containing a number of customized trick arrows. In his role as Ronin, Barton also shows great proficiency with the katana and other melee weapons.

16. Hawkeye has gained a reputation for being able to turn any object into a weapon. He’s been seen using items such as tin plates, coins, sticks and other debris to great effect against his enemies.

17. He uses a Sky-Cycle for transportation. The Sky-Cycle is modeled after a commercial snowmobile and is fitted with anti-gravitational technology. It’s also voice operated and has autopilot steering.

18. The original Sky-Cycle was made for Hawkeye by Jorge Latham when he was employed by Cross Technological Enterprises.

19. Hawkeye had a brother, Barney. He went to the circus with him but they both took different roads as his brother became a villain.

20. Barney became Hawkeye in Norman Osborn’s Dark Avengers. He was most commonly known as Trickshot. 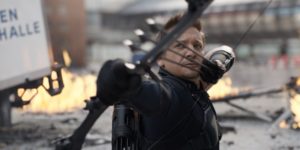 21. Hawkeye has been killed and resurrected many times.

22. He was one of the few lucky heroes to be featured in Series A of the Marvel stamps issued in the 1970s.

23. All of his relationships end in a catastrophic fashion. Over the years, he became a Soviet spy because the Black Widow seemed to like him, then he left the Avengers because the Scarlet Witch didn’t like him back.

24. Over the years, Clint’s taken on a couple of different identities, including briefly taking over as the Avenger’s size changing Avengers as Goliath, and a short stint as Ronin.

25. He has actually led the West coast Avengers, and more recently, the Secret Avengers. Hawkeye has proved himself to be a capable leader on a number of occasions. 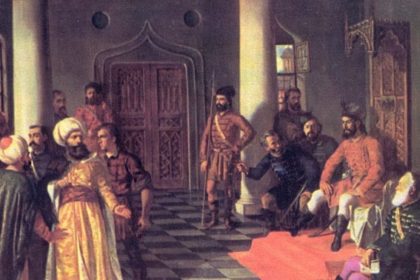 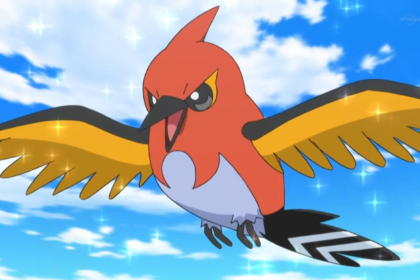