The Silver Surfer is a fictional superhero appearing in American comic books published by Marvel Comics. He’s a humanoid with metallic skin who can travel space with the aid of his surfboard like craft. Originally a young astronomer named Norrin Radd on the planet Zenn-La, he saved his homeworld from Galactus by serving as his herald. Take a look below for 25 more interesting and fascinating facts about the Silver Surfer.

1. Silver Surfer claims that Loki has enough power to destroy a planet after he lost to him in battle.

2. He’s extremely fast and can travel 500,000 light years in seconds. He once used his speed and strength to shatter through several Vibranium walls that exploded on contact to save Nova.

3. He was able to cure Bruce Banner from the Hulk by removing all his gamma radiation, but soon would have to give it back as Bruce couldn’t live without it. He also once permanently cured the Rhino as well.

4. The Silver Surfer can use his cosmic powers to rapidly grow vegetation, cause tsunamis and lift pyramids.

5. He once hit the Hulk so hard with his board that it rendered him unconscious.

6. Black Panther once put the Silver Surfer into an armbar to win a fight. 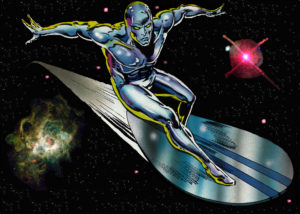 7. Before Dr. Strange joined the Avengers, he assembled the team known as the Defenders. The lineup included the Hulk, Namor, and the Silver Surfer.

8. Hercules once broke the Silver Surfer’s board and killed him with it.

9. Silver Surfer infused with the power-cosmic can perform some outstanding feats like, creating an atmosphere so others can breathe, and rebuilding Beta Ray Bill’s hammer out of thin air.

10. Galactus, the often antagonistic Devourer of Worlds, was inspired by God, with the Silver Surfer based on a fallen angel.

11. The Silver Surfer can remove oxygen in water, causing enemies to fall unconscious.

13. The Silver Surfer can be anywhere in the galaxy within seconds. It would take light 100,000 years to cover the same distance. For most destinations, if he decides to go somewhere he’ll be there whenever he wants to be there, in similar style to teleportation.

14. During the finale of Last Planet Standing, the Silver Surfer foils Galactus’ plan to create a new Big Bang, merging with Galactus himself in the process to become a new being.

15. In the alternate timeline of Earth-691, Norrin Radd was featured as The Keeper. This new version of the Silver Surfer didn’t have his surfboard but had Quantum Bands, which augmented his Power Cosmic and designated him as the Protector of the Universe. 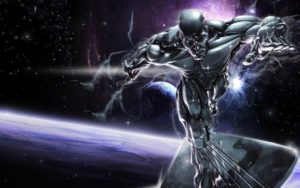 16. In issue 11 and 12 of the Earth X series, Black Bolt calls upon Galactus to come destroy the Celestial seed growing within Earth. The Silver Surfer accompanies him along with his love Shalla-Bal, who had been turned into a silver herald of Galactus as well.

17. He wields the Power Cosmic, which grants him superhuman strength, endurance and senses, as well as the ability to absorb and manipulate the universe’s ambient energy.

18. He has proven to be capable of time travel on several occasions, and is even able to make others time travel with him.

19. The Silver Surfer sustains himself by converting matter into energy. He doesn’t require food, water, air or sleep, although he does sometimes enter a sleep like meditation in order to dream. He can also survive within any known natural environment, including deep space, hyperspace, black holes and within stars.

20. He can project energy into various forms for offensive and defensive use, including bolts of cosmic force powerful enough to destroy entire planets and create black holes.

21. He can use his Power Cosmic to augment his superhuman strength to indeterminate levels and he can also heal living organisms, though he can’t raise the dead.

22. The Silver Surfers senses allow him to detect objects and concentrations of energy light years away and to perceive matter and energy in subatomic detail, including life energies of living beings. 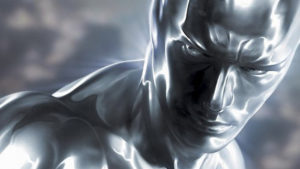 23. He’s able to see through time, and with concentration, he can achieve limited perception of past and future events in his general vicinity.

24. His board is made of a nearly impervious, cosmically powered silvery material that’s similar to his own skin. The board is mentally linked to him and moves in response to his mental commands even when he’s not physically connected to it.

25. He’s able to shed his silver skin and revert to his original appearance as Norrin Radd, making the Power Cosmic and allowing him to be more inconspicuous when needed. In this state, he’s able to properly eat, drink and sleep. 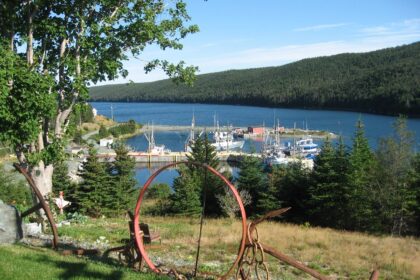 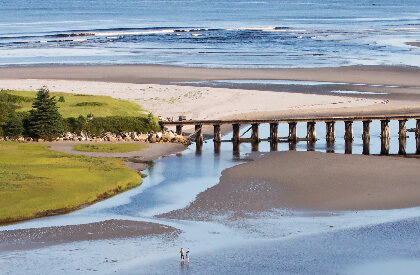 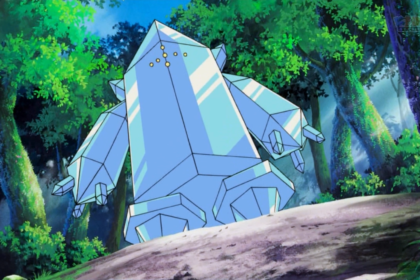 22 Fascinating And Interesting Facts About Regice From Pokemon