Igglybuff is a dual type Normal and Fairy baby Pokemon introduced in Generation II. Prior to Generation VI, it was a pure Normal type. It evolves into Jigglypuff when level up with high friendship, which evolves into Wigglytuff when exposed to a Moon Stone. Take a look below for 24 awesome and interesting facts about Igglybuff.

1. Igglybuff is a small, bipedal balloon-like animal that is completely pink.

2. It has a rounded tuft of hair on top of its head, a small swirl-like pattern on its forehead, and red eyes.

4. This small Pokémon is extremely elastic and can bounce like a ball, although it may not be able to stop if it does this.

5. It smells sweet to calm the emotions of its foes.

6. Although it has singing abilities, it is not able to sing for long periods due to its underdeveloped vocal cords.

7. It often gets a sore throat from singing too frequently.

8. Igglybuff tend to live in the grasslands close by freshwater streams.

9. It uses water from the streams to gargle in its sore throat.

10. Igglybuff is tied with Caterpie, Weedle, Magikarp, Carvanha, Attack Forme Deoxys, and Stonjourner for having the lowest Special Defense stat of all Pokémon.

11. Igglybuff has the lowest base Defense of all Fairy-type Pokémon.

12. Igglybuff is tied with Cleffa and Morelull for the lowest base Speed of all Fairy-type Pokémon.

13. A pre-alpha sketch depicts an unused Pokémon with the same Pokédex number as Igglybuff.

14. Igglybuff and its evolved forms share their category with Qwilfish and Drifloon. They are all known as the Balloon Pokémon.

15. Igglybuff is based on a balloon, just like its evolved forms.

16. Igglybuff rhymes with Jigglypuff and Wigglytuff. Iggly is a shortening of jiggly and wiggly, indicating it is less than either of its evolutionary line.

17. Igglybuff made its main series debut in Same Old Song and Dance, where twins appeared. They were owned by a girl named Brittany and were practicing for a concert. Jigglypuff was jealous towards the Igglybuff twins as they were stealing its audience. They were nicknamed Gigglybiff and Gigglybuff.

18. An Igglybuff appeared in The Brockster Is In!, under the ownership of Normajean. It was among the Pokémon poisoned by a group of wild Tentacruel. They were all saved thanks to Brock’s Chansey and Softboiled.

19. Igglybuff debuted in Pikachu & Pichu as one of the Pokémon in the Pichu Brothers’ Posse.

20. An Igglybuff appeared in A Double Dilemma as a resident of North Petalburg.

21. An Igglybuff appeared in A Fan with a Plan.

22. An Igglybuff appeared in Pearls are a Spoink’s Best Friend as one of the Pokémon Spoink mistook for its lost pearl.

23. An Igglybuff appeared in Off The Unbeaten Path!, where it was seen in a field with an Aron, Azurill, Smoochum, and Chikorita.

24. Two Igglybuff appeared in Hungry For the Good Life! as some of the Pokémon being cared for by Mr. Backlot. 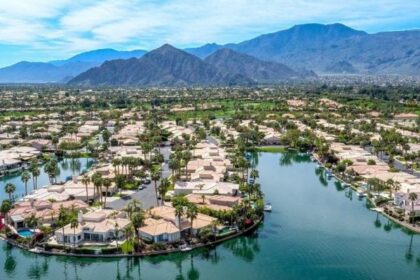 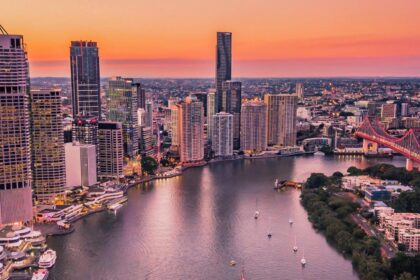 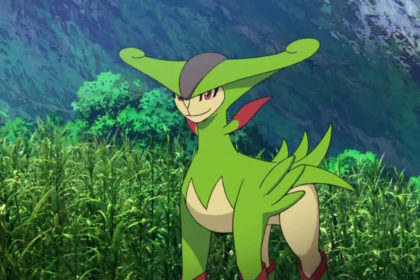