Wigglytuff is a dual type Normal and Fairy Pokemon introduced in Generation I. Prior to Generation VI, it was a pure Normal type Pokemon. It evolves from Jigglypuff when exposed to a Moon Stone. It is the final form of Igglybuff. Take a look below for 25 amazing and interesting facts about Wigglytuff.

1. Wigglytuff is a Pokemon with a bean-shaped body and stubby arms and legs.

2. There is a fluffy, curled tuft of fur on its head.

3. It has long, rabbit-like ears with black insides and slightly lighter color at the tips.

4. Its large, blue eyes are covered in layer of tears that quickly washes away any debris.

5. It is covered in pink fur with a white belly.

6. This fine layer of fur is so soft that those who touch it, including other Wigglytuff, will not want to stop.

7. It sheds seasonally, and people gather the fur to spin into yarn.

8. Its body is soft and rubbery, allowing it to inflate by inhaling.

9. Wigglytuff can inflate itself up to 20 times larger.

10. While it is inflated, it is able to move by bouncing or floating.

11. It competes with other Wigglytuff to see which one can inflate itself the most.

12. Being the result of an evolution via evolutionary stone, Wigglytuff is rarely found in the wild, though they can be found in vivid green plains and grassy fields.

13. Wigglytuff and its evolutionary relatives share their category name with Qwilfish and Drifloon. They are all known as the Balloon Pokémon.

14. Wigglytuff has the highest base HP of all Fairy-type Pokémon.

15. In its earlier appearances, Wigglytuff’s white stomach did not always extend above its mouth; however, it always does this in modern appearances.

16. Wigglytuff appears to be based on a balloon. Its ears also resemble those of a rabbit.

17. Guildmaster Wigglytuff appeared in the Pokémon Mystery Dungeon: Explorers of Time & Darkness special. He assigned a mission to save Shinx’s brother to Team PokéPals. Wigglytuff also sometimes falls asleep with his eyes open. He reappeared in Pokémon Mystery Dungeon: Explorers of Sky – Beyond Time & Darkness alongside his guild, during the planet’s paralysis.

18. Wigglytuff belonging to the Nurse Joys of Kalos first appeared in A Battle of Aerial Mobility!. These Nurse Joys use Wigglytuff instead of Chansey and Audino as nurses.

19. Wigglytuff debuted in Mewtwo Strikes Back, under the ownership of Neesha. It was one of the Pokémon that was captured and cloned by Mewtwo. The Wigglytuff clone was seen again in Mewtwo Returns.

20. Wigglytuff made its main series debut in Lights, Camera, Quacktion!. Cleavon Schpielbunk was going to have a Wigglytuff have the starring role in his movie, “Pokémon in Love”, alongside Misty’s Psyduck.

21. Harley was revealed to own a Wigglytuff in Thinning the Hoard!, where he used it along with Cacturne in a two-on-two Contest Battle against May’s Munchlax and Eevee in the Kanto Grand Festival. Unlike most Wigglytuff, Harley’s Wigglytuff wears a rather sinister expression, possibly reflecting its Trainer.

22. A Wigglytuff appeared in The Power of One.

23. A Wigglytuff appeared in Pikachu’s Rescue Adventure as one of the wild Pokémon that helped the Trainers’ Pokémon and Elekid save the Exeggcute nests and Togepi during a storm.

24. A Wigglytuff appeared in Tricks of the Trade as one of the Pokémon seen at the Pokémon Swap Meet in Palmpona.

25. A Wigglytuff appeared in Beauty and the Breeder, under the ownership of a Pokémon Breeder participating in a Pokémon breeding competition. 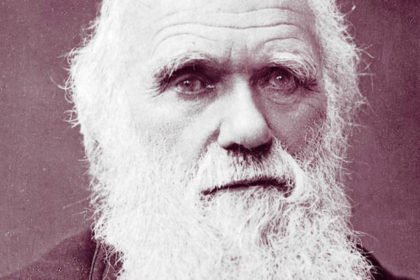 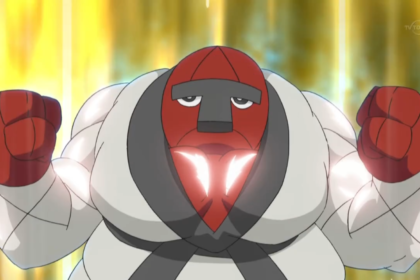 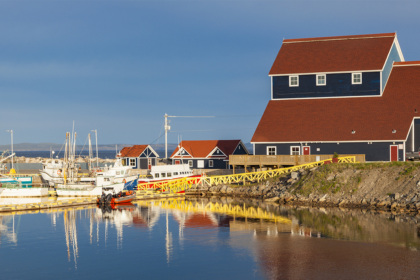