Quilava is a Fire type Pokemon introduced in Generation II. It evolves from Cyndaquil starting at level 14 and evolves into Typhlosion starting at level 36. Take a look below for 23 fun and interesting facts about Quilava.

1. Quilava is a quadruped Pokemon with a long, slender body.

2. The top half of its body is a dark blue-green, while its underside is cream-colored.

3. It has triangular ears with dark red interiors, a rounded snout, and triangular red eyes.

4. Each of its paws has three toes.

5. It has five red spots on its body that can project flames: two arranged vertically on its forehead and three lined up horizontally on its rear.

6. Before battle, Quilava turns its back so its flames face its opponent.

7. It battles using these intense flames in combination with gusts of superheated air.

8. Its own fur is non-flammable, which protects it from other fire attacks.

9. Quilava tends to be rare in the wild, but can sometimes be found living on grasslands.

10. Quilava shares its category with Typhlosion and Entei. They are all known as the Volcano Pokémon.

11. Quilava’s body is similar to most animals in the weasel family, particularly stoats due to its lack of a tail and the fur on its upper body being significantly darker than that on its underbelly. However, the pattern distribution and shape of Quilava’s flames closely resembles the quills and crest of the crested porcupine, especially in its earlier sprites.

12. Its appearance is also quite close to a paca, a South American rodent with a slender body, spotted skin, and tiny ears, as well as a badger.

13. Quilava is a combination of quill (a needle-like hair) and lava (extrusive molten rock).

14. Ash’s Cyndaquil evolved into Quilava in An Old Family Blend! after it fought one of Team Rocket’s mechas. He used it during his battle with Nando at the Lily of the Valley Conference, where it battled Nando’s Armaldo; the battle resulted in a tie.

15. Dawn’s Cyndaquil evolved into Quilava in DPS01 in order to fight off a swarm of Ariados. It made its main series debut in Piplup, Pansage, and a Meeting of the Times!, where it showed Ash it had evolved. It later appeared in Goodbye Junior Cup – Hello Adventure!, where Dawn used it in a battle with Ash, and it went up against Ash’s Pikachu. However, after a couple of moves were made, the battle was soon called off without a winner.

17. A Quilava appeared in Love, Pokémon Style!, under the ownership of Macy. She used it against Ash during the Silver Conference, but it was defeated by Squirtle‘s Hydro Pump. Later, in Tie One On!, she used it in her battle against Jackson, where it battled his Poliwhirl and won.

18. A Quilava appeared in Shocks and Bonds, under the ownership of Clark. He used it and a Charizard against Ash’s Grovyle and Glalie. Despite the type disadvantage, Ash’s Grovyle defeated Clark’s Quilava.

19. A Quilava appeared in The Champ Twins!, under the ownership of Ryan. It was used in a battle against Ash and Dawn alongside a Croconaw belonging to Ryan’s twin brother Bryan. The twins were able to defeat Ash’s Turtwig and Dawn’s Piplup due to the latter two having a lack of teamwork, but they were defeated in the rematch.

20. A Quilava appeared in Deceit and Assist, under the ownership of a Pokémon Coordinator participating in the Hoenn Grand Festival.

21. A Quilava appeared in Weekend Warrior.

22. A Quilava appeared in Not on MY Watch Ya Don’t!. It was among the many Pokémon that were hypnotized and kidnapped by Team Rocket. 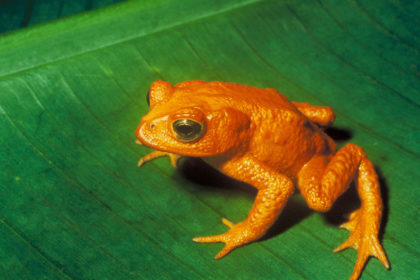 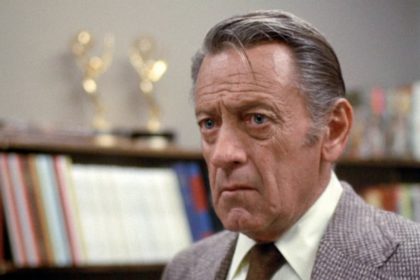 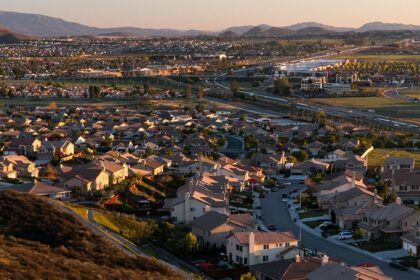