2. Given the unofficial title of “world’s greatest athlete”, Jenner established a career in television, film, writing, auto racing, business, and as a Playgirl cover model.

3. Jenner has six children with three successive wives—Chrystie Crownover, Linda Thompson, and Kris Jenner—and has since 2007 appeared on the reality television series “Keeping Up with the Kardashians” with Kris, their daughters Kendall and Kylie Jenner, and Kris’s other children Kourtney, Kim, Khloé, and Rob Kardashian.

4. Assigned male at birth, Caitlyn Jenner publicly came out as a trans woman in April 2015.

5. Her new name was publicly announced in July of that year, with her name and gender being legally changed the following September.

6. From 2015 to 2016, Jenner starred in the reality television series “I Am Cait,” which focused on her gender transition.

8. Jenner has been called the most famous openly transgender woman in the world.

10. Her father was an arborist.

11. She is of English, Scottish, Irish, Dutch, and Welsh descent.

12. Her younger brother, Burt, was killed in a car accident in Canton, Connecticut on November 30, 1976, shortly after Jenner’s success at the Olympic Games.

13. As a young child, Jenner was diagnosed with dyslexia.

15. Jenner earned a football scholarship and attended Graceland College in Lamoni, Iowa, but was forced to stop playing football because of a knee injury.

17. Jenner debuted as a decathlete in 1970 in the Drake Relays decathlon in Des Moines, Iowa, finishing in fifth place.

18. Jenner graduated from Graceland College in 1973 with a degree in physical education.

19. Jenner was a successful race car driver in the IMSA Camel GT series in the 1980s.

20. Jenner’s first victory came in the 1986 12 hours of Sebring in the IMSA GTO class driving the 7-Eleven Roush Racing Ford Mustang with co-driver Scott Pruett. The pair won their class and finished 4th overall in the 12-hour endurance race.

21. Jenner had licensed her previous name for Bruce Jenner’s Westwood Centers for Nautilus & Aerobics in the early 1980s to David A. Cirotto, president of other local Nautilus & Aerobics Centers. She had no ownership in the licensed name centers, which were solely owned by Cirotto.

23. Jenner was the business development vice president for a staffing industry software application known as JennerNet, which was based on Lotus Domino technology.

24. In March 2016, Jenner announced that she had been chosen as the face of H&M Sport. Later that year, H&M created a six-minute film featuring Jenner, called “Caitlyn Jenner’s Greatest Victories: A Timeline.”

25. In a “20/20” interview with Diane Sawyer in April 2015, Jenner came out as a trans woman, saying that she had dealt with gender dysphoria since her youth and that, “for all intents and purposes, I’m a woman.”

26. Jenner cross-dressed for many years and took hormone replacement therapy but stopped after her romance with Kris Kardashian became more serious, leading to marriage in 1991.

27. Jenner recounts having permission to explore her gender identity on her own travels but not when they were coupled, and that not knowing the best way to talk about the many issues contributed to the deterioration of the 23-year-long marriage, which ended formally in 2015.

28. Jenner has undergone cosmetic surgery, and completed sex reassignment surgery in January 2017. She said she has never been sexually attracted to men, but always to women, and that, keeping in mind the difficulty people have understanding the difference between sexual orientation and gender identity, she will identify as asexual for now.

29. Jenner is a Christian, leans towards political conservatism, and is a Republican.

30. Although stopping short of an endorsement, Jenner said she liked Ted Cruz in the 2016 Republican presidential primaries, despite Cruz’s negative views of trans people.

31. On her reality show “I Am Cait,” Jenner said that although she does not support Donald Trump, she thinks he would be good for women’s issues; she then stated she would never support Hillary Clinton.

33. In July 2017, Jenner announced that she was contemplating running in the 2018 race for the US Senate to represent California. Later in the month, she condemned Trump for issuing an order to reinstate a ban on transgender people from serving in the military.

34. In February 2015, Jenner was involved in a fatal multiple-vehicle collision on the Pacific Coast Highway in Malibu, California. Kim Howe, an animal rights activist and actress, was killed when Jenner’s SUV ran into Howe’s car. 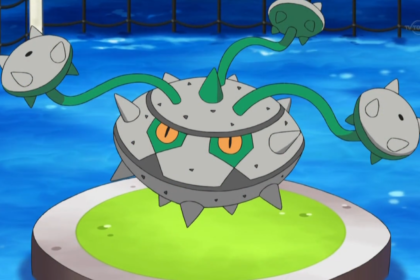 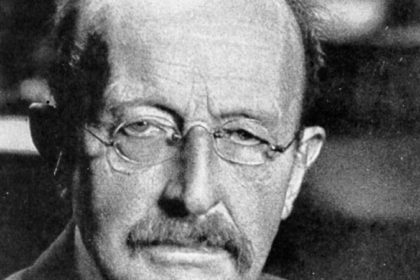 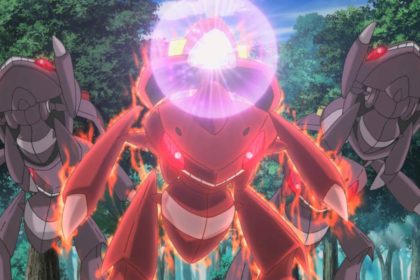