Deadpool is a 2016 American superhero movie based on the Marvel Comics character Deadpool, distributed by 20th Century Fox. It’s the eighth installment of the X-Men movie series. The movie was directed by Tim Miller from a screenplay by Rhett Reese and Paul Wernick, and stars Ryan Reynolds in the title role alongside Morena Baccarin, Ed Skrein, T.J. Miller, Gina Carano, Brianna Hildebrand and Stefan Kapicic. Take a look below for 30 more fun and interesting facts about Deadpool.

1. In Deadpool, Wade Wilson hunts the man who gave him mutant abilities, but also a scarred physical appearance, as the antihero Deadpool.

2. The movie is both a financial and critical success. It earned over $783 million against a $58 million budget, broke numerous records, and became the overall highest-grossing R-rated movie, the highest-grossing X-Men movie, and the ninth highest grossing movie of 2016.

3. Deadpool received critical praise for Ryan Reynolds’ performance, the movie’s style and faithfulness to the comics, and its action, though some criticized the plot as formulaic as well as the sheer number of jokes in the movie.

5. During a talk at Google, Ryan Reynolds revealed that the taxi driver character “Dopinder” was named after “a really cool guy” he knew in elementary school, who died when he was hit by lightning. It was meant to be a tribute to him. 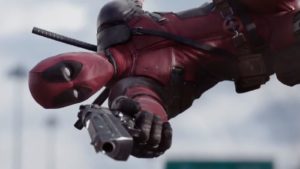 6. Ryan Reynolds was allowed to keep his Deadpool costume after filming had completed.

8. Ryan Reynolds has said that Deadpool will be the last comic book character he will ever portray. However, he doesn’t object to future Deadpool sequels or cameos.

10. Ryan Reynolds’ full body makeup took eight hours to apply. Once it was on, he wasn’t able to sit or lie down.

11. The Deadpool costume originally had a muscle layer underneath but it had to be removed. Ryan Reynolds was so muscular that the costume was not only too tight for him, but it made him look too big.

12. The movie had a lower budget than any of the X-Men, Iron Man, Avengers or Captain America movies. 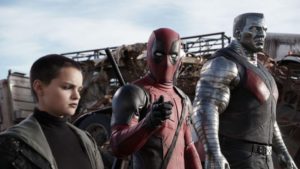 13. After Vanessa and Wade have skee-balled and are trading in their winning tickets for prizes, a large stuffed dog wearing a Deadpool attire can be seen hanging behind the counter. This refers to Dogpool, a canine version of Deadpool from an alternate universe.

14. Ryan Reynolds has said that there are over 100 references throughout the entire movie, including easter eggs, pop-culture references, cameos, and direct hits at other Marvel movies.

15. In the Marvel comic books, Vanessa is a shapeshifting mutant that goes by the alias of Copycat. She homages her comic book version when she mentions that she has, “played a lot of roles.”

16. Ryan Reynolds was involved with revising the script with the writers. Cast members were allowed to improvise in some scenes.

17. In the comics, Negasonic Teenage Warhead is actually a telepath and precognitive mutant. Her abilities were changed for the movie due to the fact that the writers thought that by having explosive powers, it would fit more with her name.

18. When Deadpool saws off his hand and blood sprays in Colossus’s face, he says, “Are you there God? It’s me, Margaret.” This is the title of a coming of age novel by Judy Blume wherein the central theme of the story is a teenage girl getting her first period.

19. There was going to be a running gag involving Wade and the other bar patrons betting money on how Amy Winehouse would die. This was cut because Winehouse actually did die sometime after the script was written, making the joke both irrelevant and insensitive. 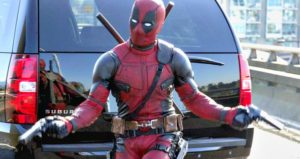 20. When Gina Carano did the junkyard fight scene, she was more worried about spiders than anything else, even her stunts.

21. On Halloween, Ryan Reynolds dressed up as Deadpool. Footage of this can be seen on YouTube and is included in the special features section on the Blu-Ray copy of the movie.

22. Deadpool creator Rob Liefeld has been open about the fact that he took the name for the character from the final Dirty Harry movie, The Dead Pool.

23. In the opening title sequence, a wallet can be seen floating through the air. As it does, a photo comes out of Ryan Reynolds in his Green Lantern costume.

24. The opening credits were originally a placeholder, but Tim Miller found the parody titles funny enough to put in the movie. As a bonus, due to no actual names being in it, the filmmakers were not required to abide by guild rules about crew and actor credits.

25. Ryan Reynolds is the first actor to be nominated for a Golden Globe for playing a Marvel character. 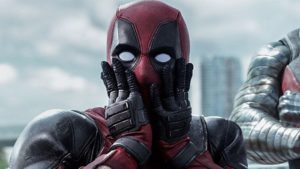 27. Negasonic Teenage Warhead was named after a song by the rock band Monster Magnet.

28. Early in the movie, Deadpool has an altercation with a pizza delivery guy. The pizza boxes he is delivering are marked “Feige’s Favorites,” a nod to Marvel President Kevin Feige.

29. To prepare for the movie Ryan Reynolds hired a sword master to train him.

30. Despite the R Rating, Ryan Reynolds had entertained children sick with cancer while shooting the movie and put some of them in small roles in the movie. 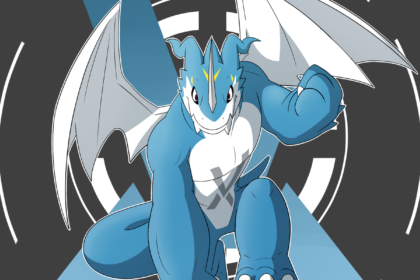 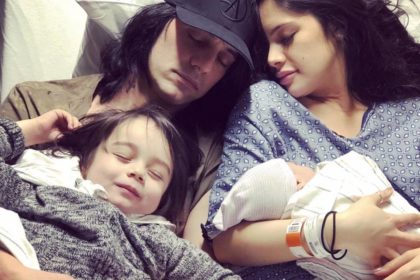 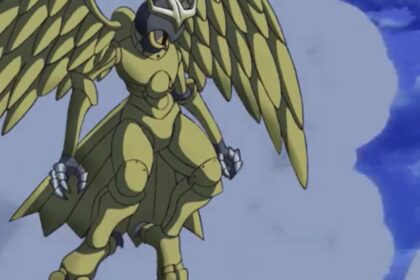