Makuhita is a Fighting type Pokemon introduced in Generation III. It evolves into Hariyama starting at level 24. Take a look below for 26 fun and fascinating facts about Makuhita.

1. Makuhita is a bipedal Pokemon with a bulky build.

2. Most of its body is yellow, but it has a black marking on its chest that extends around its neck.

3. Its round hands resemble black boxing gloves, but its feet are yellow with two visible toes.

4. On its cheeks are red, ring-shaped markings, and it has slit-like eyes.

5. On top of its head is a knot, which causes it to resemble a punching bag.

6. Makuhita is very gutsy and never gives up, no matter how many times it is knocked down.

7. Energy is built into its body each time it rises back up.

8. Broken trees often surround its nest, because it trains by slapping and slamming into them.

9. It is known to mistake Exeggutor for a tree, and gets flung away as a resort.

10. This Pokémon eats lots of food and gets plenty of sleep.

11. Its rigorous training and lifestyle give it a sturdy body able to withstand any attack.

12. It is the only known Pokémon to know the move Smelling Salts.

13. It is found living and training in mountainous areas.

14. Although initially brought from another region to Alola, Makuhita found in Alola are more famous than its region’s counterparts.

16. Makuhita has a lower catch rate than its evolution.

17. Makuhita has the lowest Defense, Special Attack, Special Defense and Speed base stat of all the Fighting-type Pokémon.

18. Makuhita is based on a sumo wrestler. The topknot and cartoon-like details resemble a punching bag.

19. Makuhita and Makunoshita are a corruption of makushita, the third highest sumo division.

20. Makuhita debuted in Brave the Wave as one of Brawly’s Pokémon. During Brawly’s Gym battle with Ash, Makuhita evolved into a Hariyama.

21. A Makuhita appeared in Cheer Pressure, under the ownership of Sheridan. Along with Roselia, Vileplume, and Shroomish, it was part of his cheering squad. Sheridan later assigned it to heal James’s Cacnea and Jessie’s Seviper with Helping Hand.

22. A Makuhita appeared in Pinch Healing, where it was being babysat by a Poké-Sitter named Matt. At the Pokémon Center, May tried to comfort it by playing with it.

23. A Makuhita appeared in A Battle by Any Other Name!, under the ownership of the Berrybaker kids. It assisted them in getting through the preliminary round of the Poké Puff Contest, and eventually also helped them win the competition.

24. A Makuhita appeared in A Timeless Encounter!, under the ownership of Hala in the past, where it shown defeating a Trainer’s Alolan Sandslash in a grand trial.

25. A Trainer’s Makuhita appeared in Delcatty Got Your Tongue.

26. A Makuhita appeared in A Fan with a Plan. 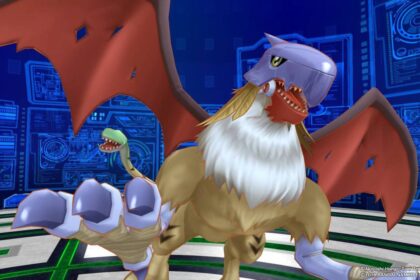 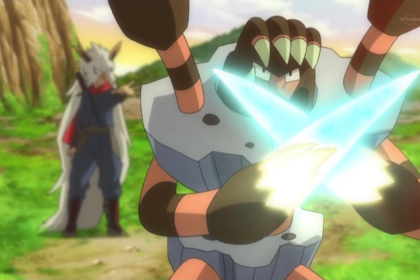 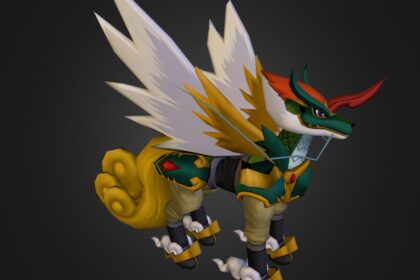