Vileplume is a dual type Grass and Poison Pokemon introduced in Generation I. It evolves from Gloom when exposed to a Leaf Stone. It is one of Oddish‘s final forms, the other being Bellossom. Take a look below for 25 fun and interesting facts about Vileplume.

1. Vileplume is a blue, bipedal Pokemon with rudimentary hands and feet.

2. It has beady red eyes and a small mouth.

3. On its head is massive red flower with an orange-brown center.

4. Vileplume’s flower is said to have the largest petals in the world and is almost too heavy for the Pokémon itself to support.

5. The rounded petals of the flower are red and covered with white spots.

6. A female Vileplume has fewer, but larger, spots on its petals.

7. It can shake, flap, or burst its petals into bloom with a bang in order to release clouds of pollen.

8. This pollen is highly allergenic to humans and toxic to other Pokémon; Vileplume uses it to paralyze its prey.

9. It can also utilize these petals in its former signature move, Petal Dance.

10. Being the result of an evolution via evolutionary stone, Vileplume is rarely found in the wild, though they can be found in grassy plains.

11. It is often mistaken for local flowers in the wild.

12. Vileplume shares its category name with Bellsprout and Bellossom. They are all known as the Flower Pokémon.

13. Vileplume, like Gloom, is based on the Rafflesia arnoldii, a foul-smelling flower known as the world’s largest single flower.

14. This Pokémon more strongly resembles the flower than Gloom, which may represent the budding stage of the Rafflesia.

15. Vileplume’s flower also looks alike several other species of Rafflesia, notably cantleyi, keithii, pricei, manillana, and speciosa, of which the petal shape is a closest match.

16. Female Vileplume may be based on Rafflesia hasseltii, as its petals have distinctively larger blotches than other species of Rafflesia.

17. Vileplume is a combination of vile and plume or plumose (possessing filaments or branches that give a feathery look).

18. A Vileplume appeared in Holy Matrimony! in a major role. The Flower Pokémon was owned by James’s fiancée, Jessebelle. It reappeared in The Treasure Is All Mine!, when Jessebelle used it to open up a blocked passageway.

19. A Vileplume appeared in Mewtwo Strikes Back, under the ownership of Neesha. It was among the Pokémon that were captured and cloned by Mewtwo. The Vileplume clone was seen again in Mewtwo Returns.

20. A Vileplume appeared in The Stun Spore Detour. Ash, Tracey, and Jessie were affected by its Stun Spore, forcing Misty, James, and Meowth to look for some Salveyo weed, an herbal medicine capable of curing Stun Spore.

21. Multiple Vileplume in Whichever Way the Wind Blows, where they were feuding with a group of Bellossom.

22. A Vileplume appeared in Cheer Pressure, under the ownership of Sheridan. Along with Roselia, Shroomish, and Makuhita, it was part of his cheering squad. Sheridan later assigned it to heal James’s Cacnea and Jessie’s Seviper with Aromatherapy.

23. A Vileplume appeared in May’s Egg-Cellent Adventure, under the ownership of Nicolette. She used it to battle May’s Munchlax.

24. Multiple Vileplume appeared in Bucking the Treasure Trend!, where they attacked Ash, his friends, and Buck as they searched for Dandelion Island’s treasure.

25. A Vileplume appeared in The Power of Us, under the ownership of Toren. 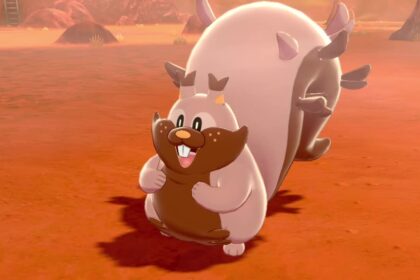 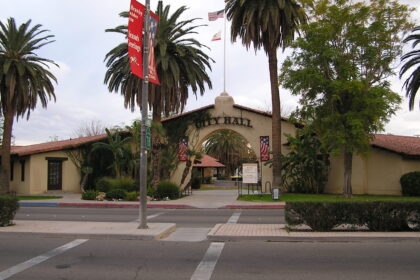