Spearow is a dual type Normal and Flying Pokemon introduced in Generation I. It evolves into Fearow starting at level 20. Take a look below for 25 awesome and interesting facts about Spearow.

1. Spearow is an avian Pokemon that is very small.

2. It has rough, brown plumage on its head and three brown tail feathers.

3. It has narrow, dark brown eyes with white pupils and a short, hooked beak that is light pink.

4. The feathers covering its wings are pinkish red with lighter tips, and it has a beige underside with two thin, horizontal stripes.

5. Its light pink feet have two toes in front and one in the back. Black feathers cover its back.

6. Although inept at other aspects of its flying, such as height and distance, Spearow is still capable of flying quickly to protect its territory.

7. However, it must flap its wings at high speeds to stay aloft. Spearow’s loud shrieks can be heard over half a mile (one kilometer) away, and are used to warn other of its kind of danger.

8. The anime has shown that Spearow sees in black and white and will chase its foes in a large flock.

9. Spearow are found naturally in open habitats with warmer climates, mainly desolate wastelands and fields, where it hunts for insects.

10. Ekans is a natural predator of Spearow.

11. Spearow shares its category name with Pidgey and Natu. They are all known as the Tiny Bird Pokémon, though Natu has also been called a Little Bird Pokémon.

12. Spearow resembles a sparrow with characteristics of a Lanius shrike, including its hooked beak.

13. Spearow is a combination of spear and sparrow.

14. A large flock of Spearow debuted in Pokémon – I Choose You!, where it attacked Ash after he hit one particular Spearow on the head with a rock to weaken it (because Pikachu refused to obey and battle), thinking it was a Pidgey. The flock of Spearow returned with the leader, the very same Spearow that Ash had hit in the first episode, as a Fearow in Pallet Party Panic!. The flock reappeared in flashbacks in Pokémon Emergency!, Challenge of the Samurai, Pikachu’s Goodbye, Fighting Flyer with Fire, Lucario and the Mystery of Mew, and Historical Mystery Tour!. They also reappeared in I Choose You!, which was set in a timeline different to that of the main series.

15. A Spearow appeared in The Lost Lapras, under the ownership of a Trainer who ordered it to attack a Lapras. When Ash and Pikachu came to Lapras’s defense, Spearow battled Pikachu, only for it and its Trainer to flee after Tracey appeared, sketched them, and began comparing them in terms of how they were trained. According to Tracey, Spearow was vitamin-deficient.

16. Multiple Spearow appeared in Charmander – The Stray Pokémon, where they attacked a Charmander as it sat in the rain on a rock before being warded away by Ash. They reappeared in a flashback during The Fires of a Red-Hot Reunion!, when Ash was reminiscing about how he caught Charmander.

17. A Spearow appeared in Sparks Fly for Magnemite, where it was seen in Gringey City’s Pokémon Center.

18. A Spearow appeared in a fantasy in Dig Those Diglett!.

19. A Trainer’s Spearow appeared in Mewtwo Strikes Back as one of the Pokémon Mewtwo defeated while serving for Giovanni.

20. A Spearow appeared in The Breeding Center Secret.

21. A Spearow appeared in Showdown at the Po-ké Corral, where it was among the Pokémon living at Professor Oak’s Laboratory.

22. A Spearow appeared in a flashback in The Lost Lapras.

23. A Trainer’s Spearow appeared in The Joy of Pokémon, where it was treated by the Nurse Joy of an unnamed island.

24. Multiple Spearow appeared in The Power of One. 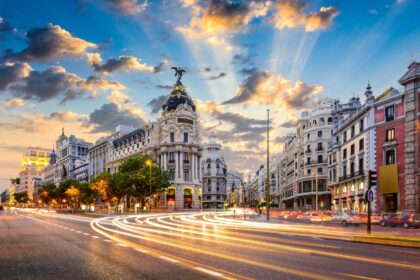 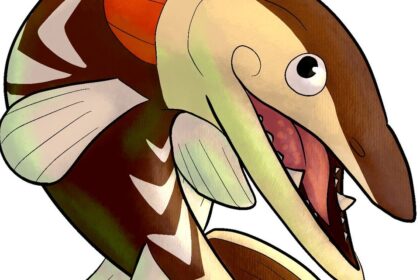 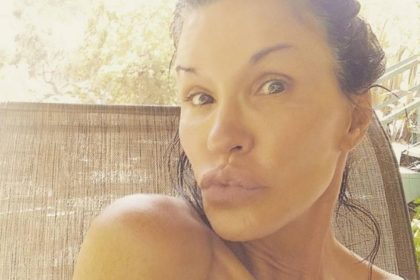