Raticate is a Normal type Pokemon introduced in Generation I. It evolves from Rattata starting at level 20. In Alola, Raticate has a regional variant that is a Dark and Normal type. In Pokemon Sun and Moon, Ultra Sun and Ultra Moon, it evolves from Alolan Rattata when leveled up at night starting at level 20. Take a look below for 27 fun and interesting facts about Raticate.

1. Raticate is a large rodent Pokemon.

2. Although it is often depicted on its hind legs, it is a quadruped.

3. It is mostly tawny colored with a cream underside.

4. It has narrow black eyes, ears with ragged edges and dark insides, and large incisors that grow constantly.

5. There are three whiskers on each side of its face, which it uses to maintain balance.

6. It has short arms with three-fingered hands and webbed feet with three toes.

7. The webbing on its feet allows it to swim. Its tail is long and scaly.

8. A female will have shorter whiskers and lighter fur.

9. If attacked, Raticate stands up on its hind legs, bares its fangs and shrieks in an intimidating manner at its enemy.

10. It is willing to take on larger foes if provoked enough.

11. Its teeth are strong enough to gnaw through steel and their constant growth means it often needs to gnaw on something, like rocks and logs.

12. It may even chew on the walls of houses, and is capable of chewing through cinder blocks and toppling concrete buildings.

13. Its large incisors are also used for its former signature moves, Hyper Fang and Super Fang.

14. This Pokémon typically lives in plains and savannas.

15. In Alola, Raticate has become heavier and darker due to its urban environment and higher calorie diet. Its fur is mostly black with a brown, leaf-shaped patch on its belly and brown inside its ears. Its hands, feet, cheeks, and tail are a whitish-cream color, and its hands are much smaller. It has large, puffy cheeks with four whiskers under its chin and two sprouting sideways from the top of each cheek. Its large incisors are still visible, but its eyes are now red.

16. This variant uses its nest as a food stockpile, and generally prefers to have the Alolan Rattata it commands collect food while it remains in its nest and eats. It is selective in what it eats, however, only eating fresh, high quality foods. Rumor has it that a certain high-class restaurant even exploits this selectivity, bringing Raticate along to buy ingredients and letting it taste test new dishes.

18. Raticate is the only Pokémon that shares its National Pokédex number with the level at which it evolves from its pre-evolution.

19. Raticate and its pre-evolution share their category with Pikachu, Raichu, Sandshrew and Sandslash. They are all known as the Mouse Pokemon.

21. Raticate most resembles a muskrat, a semi-aquatic rodent, due to the large teeth, whiskers, fur, and body shape.

22. Its scruffy ears look like those of a guinea pig. Its webbed feet may be inspired by the coypu, a South American rodent.

23. Alolan Raticate may be based on the Polynesian rat.

24. Raticate seems to be a combination of rat and eradicate (to destroy or exterminate) or masticate (to chew), relating to its mouth and teeth.

25. Raticate debuted in Battle Aboard the St. Anne, under the ownership of a Gentleman. On the S.S. Anne, Ash traded his Butterfree for it, having become impressed by its strength. However, he traded it back in the same episode as the boat was still sinking.

26. A Raticate debuted in The Breeding Center Secret, under the ownership of Cassidy. It briefly served in her and Butch’s motto, fulfilling the same role that Meowth serves in Jessie and James’s motto. It reappeared in The Fortune Hunters and The Ole’ Berate and Switch.

27. A Raticate appeared in What I Did for Love, under the ownership of Mollie. She used it during the Appeals Round of the Gardenia Town Pokémon Contest, and its performance allowed her to move on to the next round. 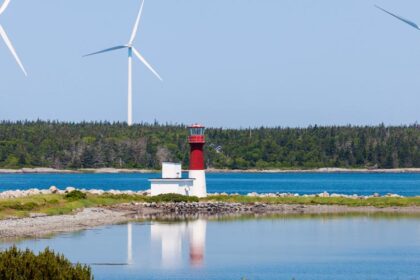 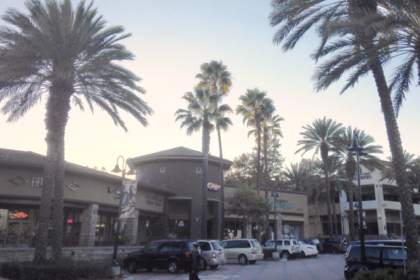 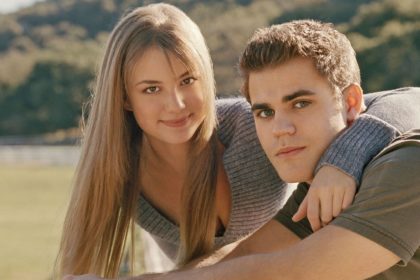