Brittany Anne Snow is an American actress, producer, director and singer. She began her career as Susan “Daisy” Lemay on the CBS series “Guiding Light” for which she won a Young Artist Award for Best Young Actress and was nominated for two other Young Artist Awards and a Soap Opera Digest Award. Take a look below for 23 more fun and interesting facts about Brittany Anne Snow.

1. She played the protagonist Margaret “Meg” Pryor on the NBC series “American Dreams” for which she was nominated for a Young Artist Award and three Teen Choice Awards.

2. Her subsequent television roles have included Ariel Alderman on “Nip/Tuck” and Jenna Backstrom on “Harry’s Law.”

3. Her film roles include Kate Spencer in “John Tucker Must Die,” Amber Von Tussle in “Hairspray,” Donna Keppel in “Prom Night,” Emma Gainsborough in “The Vicious Kind,” and Chloe Beale in the “Pitch Perfect” film series.

4. Snow is also the co-creator of the Love is Louder movement, a project dedicated to stop bullying in schools.

5. Snow was born and raised in Tampa, Florida on March 9, 1986, the daughter of Cinda and John Snow.

8. She enjoys dancing and has been a member of Broadway Dance, LA Dance Force, Underground & The Pizazz Competitive Dance Group.

9. Snow began modeling at the age of three in a print ad for Burdines.

10. She was on CBS’ “Guiding Light” for three years as troubled teen Susan “Daisy” Lemay.

13. In 2006, she was in the film “John Tucker Must Die” and voiced Naminé in the video game “Kingdom Hearts II” and Shizuku Tsukishima in the Studio Ghibli film “Whisper of the Heart.”

15. Snow appeared on the music video for “The Phrase That Pays” by The Academy Is… which was released in July 2006.

16. In 2007, she appeared in “Hairspray,” a film adaptation of the Broadway musical, playing Amber Von Tussle, the daughter of Michelle Pfeiffer’s character.

17. With her role in “Hairspray,” her musical side is shown in several numbers including a solo entitled “The New Girl In Town”, a song previously cut from the Broadway musical version.

19. On January 17, 2011, Snow began appearing as a series regular in the first season of the legal drama “Harry’s Law” as Jenna, and returned as a recurring character in season two.

21. Snow has spoken openly about her battles with eating disorders and co-created the Love is Louder Movement with The Jed Foundation to support anyone feeling mistreated, hopeless, or alone.

22. Snow was recognized by the Substance Abuse and Mental Health Services Administration in 2015 with a Special Recognition Voice Award for her efforts to bring attention to mental health issues. 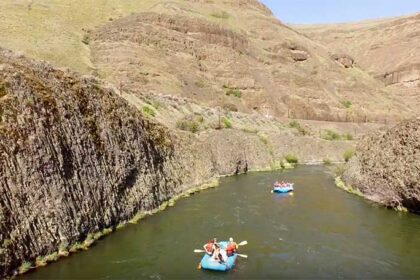 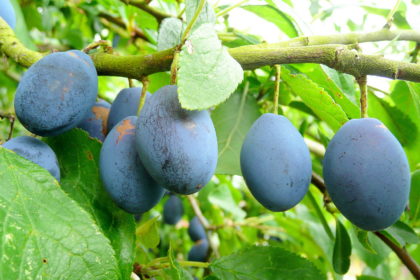 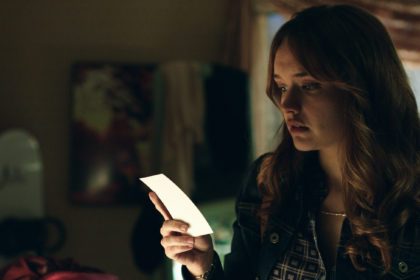