Yanma is a dual type Bug and Flying Pokemon introduced in Generation II. It evolves into Yanmega when leveled up while knowing Ancient Power. Take a look below for 25 amazing and interesting facts about Yanma.

2. Compared to its long, thin abdomen, its thorax is short and wide.

3. It has three pairs of two-toed legs and two pairs of wings with red bands on them.

4. A bright green mask marking covers most of its face, and it has two spikes on top of its head.

5. Its blue eyes can see all around its body allowing it to have a high evasiveness.

6. The end of Yanma’s tail has two flat extensions from the sides and two gray spikes in the center.

7. Yanma is a skillful flier.

8. It can make sudden stops, turn in midair and hover in place by flapping its wings at a high speed.

9. It can also generate shock waves capable of breaking glass by flapping its wings very fast.

10. Yanma is often found in wooded and swampy areas.

11. It hunts insects for food, using its eyesight to spot and its flight abilities to pursue prey.

12. Yanma is also territorial, flitting around to guard its territory.

13. Yanma weighs exactly the same as Lucas. It shares this characteristic with Sudowoodo, Skuntank, Togekiss, and Fearow.

14. Yanma shares the same base Speed stat with its evolved form, Yanmega.

15. In Pokémon Sun, Moon, Ultra Sun, and Ultra Moon, despite being able to learn Leech Life through breeding, Yanma cannot learn it via TM28. Its evolution can, however.

16. Yanma is based on a dragonfly, possibly the banded darter. Because of its size and weight, it might have been inspired by prehistoric ancestors to modern dragonflies and damselflies in the Meganeura genus, commonly referred to as “griffinflies”.

17. In The Thief That Keeps on Thieving!, a rookie Trainer named Tyler was about to catch a Yanma that his Piplup had weakened, when Team Rocket showed up and Jessie caught her instead. They sent her to Giovanni; however, Team Rocket already had obtained a large number of Yanma, and so Giovanni returned her to them. When Jessie used Yanma in battle, she used Ancient Power and evolved into a Yanmega. During this time, another weakened Yanma got away. A third Yanma appeared afterwards, and Tyler finally caught that one.

18. Yanma debuted in Wings n’ Things, under the ownership of Zachary Evans. Because it was breaking glass in a town due to its inability to control its wings’ sonic aspect, Zachary reluctantly abandoned it. Yanma was then captured by Team Rocket and used for one of their schemes, but Zachary rescued it and had it blast the trio off.

19. A Yanma appeared in All in a Day’s Wurmple, under the ownership of Forrester Franklin. It battled Ash alongside Ariados in a Double Battle, with the two going up against Pikachu and Treecko. After a long battle, Ash emerged victorious.

20. A Yanma appeared in Tag! We’re It…!, where it participated in the Hearthome City Tag Battle Competition. It fought alongside a Bagon against Brock’s Sudowoodo and Holly’s Wingull, but they were defeated.

21. A Yanma made a cameo in Pikachu’s PikaBoo.

22. A Yanma appeared in Pokémon Heroes: Latios & Latias as one of the Pokémon residing in Latios and Latias’ garden. Multiple Yanma also appeared in the same movie, where they flew over the Tour de Alto Mare competitors.

23. A Yanma appeared in That’s Just Swellow as one of the participants of the Crossgate PokéRinger competition.

24. Multiple Yanma appeared in Lucario and the Mystery of Mew as some of the Pokémon living in the Tree of Beginning. Also, one appeared in the opening sequence of the movie.

25. Multiple Yanma appeared in Zoroark: Master of Illusions as some of the many local Pokémon living in Crown City. Three of them surrounded Zorua in the park alongside several other Pokémon, with the intent of attacking him in retribution for what Zoroark did to the city. Before a fight could break out, the Yanma, along with the other Pokémon, were calmed down by Celebi. 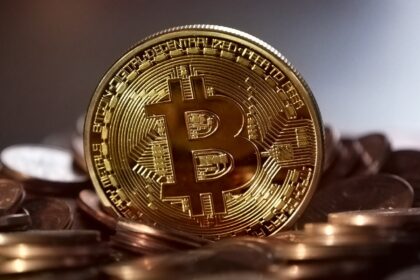 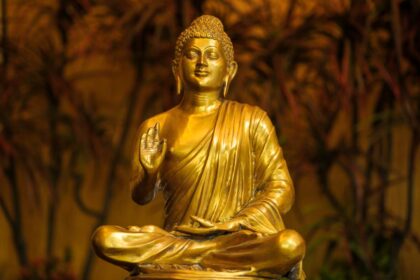 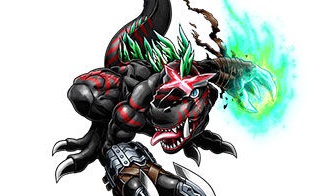