Wooper is a dual type Water and Ground Pokemon introduced in Generation II. It evolves into Quagsire starting at level 20. Take a look below for 26 fun and interesting facts about Wooper.

1. Wooper is a mostly blue, amphibious Pokemon that resembles an upright, armless axolotl.

2. Wooper’s head is large compared to its body, and it has small, round, black eyes.

3. It has purple, branching gills on either side of its head; the males have more branches in its gills than the females.

4. Wooper stands on two small, round feet, and it has a large, thick tail.

5. On its belly are dark blue curved markings.

6. It is implied in the anime that Wooper is a dull-witted Pokémon oblivious to its surroundings.

7. Wooper lives in cold water most of the time.

8. When sleeping, it partially buries itself in the mud at the bottom.

9. It will occasionally leave the water when the air cools in the evening to search for food along the shore.

10. While walking on land, it coats its body with a slimy, toxic film that keeps its skin from dehydrating and insulates against the cold.

11. The film causes a shooting pain if touched barehanded.

13. Wooper is the only Ground-type to consist only of a head and legs.

14. Wooper was one of the first Pokémon to have its gender differences revealed, along with Scizor.

15. Wooper seems to be based on a larval salamander, which has a flat tail and feathery, external gills.

16. Its Shiny sprite gives it a similar coloration to that of albino, leucistic, and flavistic color mutants, or an axolotl, a species of salamander that keeps its gills and remains in the water for all of its life because it never develops lungs.

17. Wooper and Upah are derived from wooper looper, a marketing term created in Japan that started a pet salamander raising fad. Wooper loopers are the Japanese term for the axolotl, a species of salamander.

18. A Wooper was close friends with Ash’s Goodra when they lived together in the wetlands between Lumiose City and Laverre City. It made semi-regular appearances in the XY series, particularly in episodes revolving around Goodra.

19. Wooper debuted in No Big Woop!. Ash, Misty, and Brock volunteered to watch over Olesia’s school of Wooper for her.

20. A gang of Wooper appeared in Pikachu & Pichu as residents of Big Town.

21. A Wooper is one of the best friends of the two Pichu Brothers. It appeared in Pikachu and Pichu, Trouble in Big Town, Of Meowth and Pokémon, Big Meowth, Little Dreams, and Pichu Bros. in Party Panic. It also made a cameo appearance in Giratina and the Sky Warrior.

22. A Wooper was one of the Pokémon that Ash and his friends were taking care of while Nurse Joy was ill in Pinch Healing!. Wooper was being babysat by a Poké-Sitter named Matt. Brock took care of Wooper by having his Marshtomp use Water Gun to heal its wounds.

23. A Wooper appeared in Like It Or Lup It!. It was part of a group also consisting of a Poliwag and a Quagsire, and led by a Golduck.

24. A Wooper appeared in Hot Springing a Leak!, under the ownership of Leona’s parents. They used Wooper to investigate a pipeline when they noticed their water was being drained, and it helped discover that Team Rocket were responsible.

25. Multiple Wooper appeared in flashbacks in A Slippery Encounter!, One for the Goomy!, An Oasis of Hope!, and Good Friends, Great Training!. They physically debuted in Defending the Homeland! and Beyond the Rainbow!, where it was captured by Florges’s Bug-type and Poison-type Army, alongside Pikachu and Dedenne, to bring them to Team Rocket.They reappeared in Master Class is in Session! and Performing a Pathway to the Future!, where they watched Serena’s performance with the rest of the wetland Pokémon. They appeared once again in A Diamond in the Rough!, when Ash and his friends returned to the wetlands. Four of them appeared again in Till We Compete Again!, where one of them was fighting with a Lotad, before Goodra settled the argument.

26. A Trainer’s Wooper appeared in Hook, Line, and Stinker, where it was used to aid its Trainer in the annual Seaking Catching Competition. 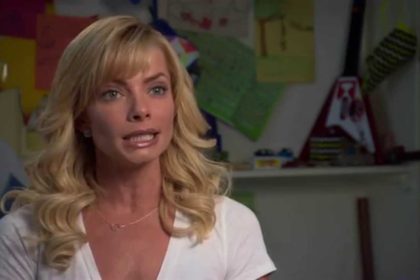 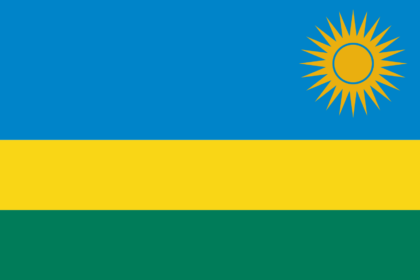 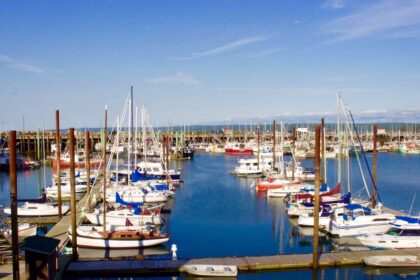