1. Slakoth is a brown, quadruped Pokemon with sloth-like qualities.

2. It has coarse, shaggy fur with two dark brown stripes on its back.

3. There is a scruff of fur on top of its head, and it has a large, pig-like pink nose, pink eyelids, and dark rings around its eyes.

4. It has long, lanky arms, but shorter legs.

5. Each paw has two sharp claws, and there are pink paw pads on the back feet.

6. Its underbelly and read are also pink.

7. Slakoth lolls around and sleeps for more than twenty hours a day, which can make those around it drowsy.

8. Since it does not move very much, it does not need much food and only eats three leaves each day.

9. Its heart only beats once a minute.

10. It is capable of regaining lost energy through use of its former signature move, Slack Off.

11. It makes its nest in tropical forests, and keeps the same one during its entire life. However, it can travel far by swimming in rivers.

12. Slakoth is one of fourteen Pokémon that one could collect foreign Pokédex entries for in Pokémon Diamond and Pearl.

13. As its name implies, Slakoth appears to have been based on sloths, specifically two-toed sloths.

14. Slakoth may be a combination of slack (to be lazy) and sloth as well as a play on the phrase “to slack off.”

15. Slakoth physically debuted in Love, Petalburg Style and Balance of Power, under the ownership of Norman. It was used in his Gym battle against Ash, where it battled Pikachu and Torkoal. It proved to be a strong battler against Pikachu with its powerful Blizzard attack, but it lost to Torkoal’s Flamethrower.

16. Multiple Slakoth appeared in The Garden of Eatin’. They lived in the Banana Slakoth Garden, which is run by Marcel. A Snorlax was eating all of the bananas in the garden and no one was able to stop it until one of the Slakoth in the garden evolved into Vigoroth and defeated it.

17. Slakoth debuted in Max’s flashback in Having a Wailord of a Time.

18. A Slakoth appeared in The Ribbon Cup Caper at the S.S. St. Flower’s Pokémon Center.

19. A Slakoth appeared in The Champ Twins!.

20. A Slakoth appeared in Camping It Up!, where Mitchell used it during the first activity of the Pokémon Summer Academy.

21. A Slakoth appeared in Ghoul Daze!.

22. A Coordinator’s Slakoth appeared in Playing the Performance Encore!, where it was used in the Battle Stage of the Daybreak Contest along with a Shroomish.

24. A Slakoth, nicknamed Slokath, under the ownership of Alecsey, appeared in a Pokémon Contest in Tripped Up by Torkoal. 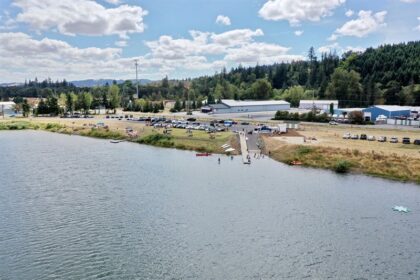 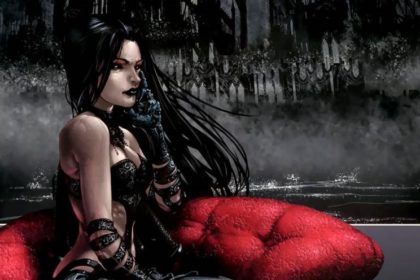 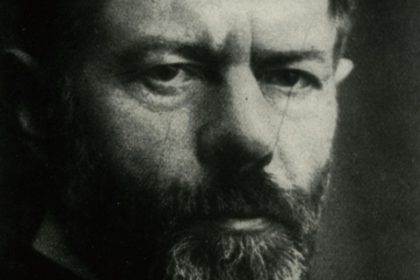