Red Tornado is a fictional superhero appearing in American comics books published by DC Comics. He was created by writer Gardner Fox and artist Dick Dillin, and he first appears in Justice League of America #64. The name had previously been used for comic superhero Ma Hunkel, who was introduced in All-American Comics in 1939 and started using the Red Tornado name in 1940. Take a look below for 22 more interesting and bizarre facts about Red Tornado.

1. The 1968 Red Tornado was a sentient android able to generate tornado speed winds, enabling him to fly and perform other wind related feats.

2. Red Tornado was originally a member of the Justice Society of America, but moved to another dimension and joined the Justice League of America.

3. His body was characteristically damaged or destroyed, but it was retconned in 1981, briefly programmed with Ma Hunkel’s memory, rather than being sentient, until an older alien supervillain, the Tornado Champion, takes over the android body.

4. In a 1984 retcon, the Tornado Champion never inhabited the android body. Instead, elemental air occupied the android. 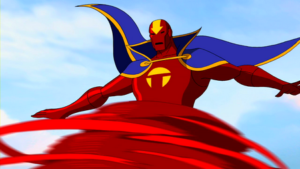 5. A 2011 reboot of the DC Comics universe, The New 52, eliminated the Red Tornado from DC Comics, although some characters have hinted at his existence.

6. There is a fail safe device in Red Tornado’s neck. When struck there with enough force, he will shut down.

9. He may have an extremely resilient body, but he’s not invulnerable. He has been broken many times before and can be broken again.

10. During the Lightning Saga, Wildfire of the Legion of Super-Heroes revealed that his containment suit was built out of the Red Tornado’s robotic shell. Before returning to the future, Wildfire cryptically says to Red Tornado, “Fight what’s inside you, John. Fight it.”

11. Even though Red Tornado was originally introduced during DC’s Earth One era of publication, his existence following the events of the 1985 to 1986 limited series Crisis on Infinite Earths, remains intact. 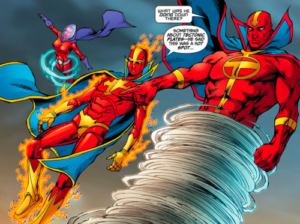 12. Red Tornado is susceptible to being mechanically reprogrammed as well as controlled. He has been altered numerous times in order to destroy the Justice Society of America or the Justice League of America.

13. His body has been enhanced and improved upon over the years and serves to be made of the same material as other robots like Amazo.

14. Red Tornado, as a robot, doesn’t need to eat, sleep or even recharge. He can survive in space and underwater without an issue.

15. His true form was a powerful entity composed purely of violent wind forces. His android form channeled these forces through his arms and legs to produce bursts of cyclone force winds and high speed forward velocity.

16. Red Tornado was one of the heroes recruited by Donna Troy to fight against the villains in space during Infinite Crisis. However, he was destroyed by a stray Zeta Beam signal.

17. Green Lantern found Red Tornado’s parts and the Justice League had him fully repaired by Will Magnus. However, his soul was convinced by Felix Faust, posing as Deadman, to enter the body of a recently deceased copy of the villain and experience life as a real human.

18. Despite his mechanical nature, he has a human wife named Kathy Sutton and a daughter named Traya, who live with him in Happy Harbor.

19. Red Tornado appeared in season 1 episode 6 of Supergirl. In that episode, he’s a villain who is defeated by Supergirl, but since his first appearance, pieces of him have been seen in other episodes. 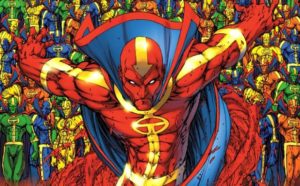 21. On Earth 2, Red Tornado is a gynoid developed by the World Army and upgraded by Terry Sloane. The shell of the machine eventually becomes the host of the spirit of the late Earth 2 Lois Lane, who goes on to call herself Red Tornado.

22. Red Tornado’s android form gives him resistance to various metal powers that have a biological basis, such as Starro’s mind control, but he can be affected by other telepathic abilities. 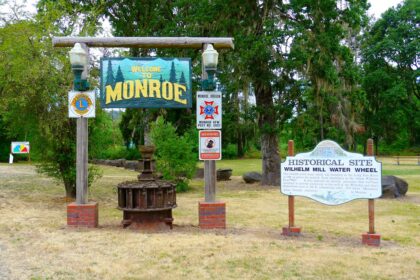 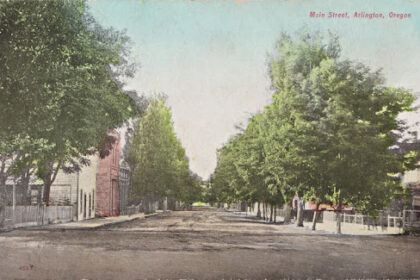 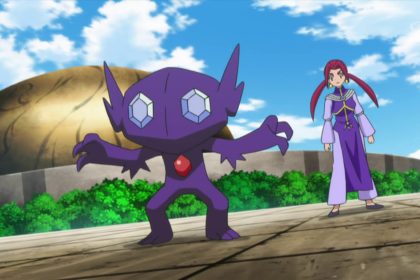