7. Biggs is named for Maj. Marion Biggs, who first shipped grain by rail from the town’s location.

8. In 1877, ancestors of the scientist Linus Pauling left Missouri and travelled to California, where they lived for a time in Biggs, “a settlement composed mostly of Germans.”

9. In late 2002, the town’s mayor received a letter from Jeff Manning, executive director of the California Milk Processor Board, proposing that the town change its name to “Got Milk?”.

10. The town council of Biggs subsequently rejected the proposal. 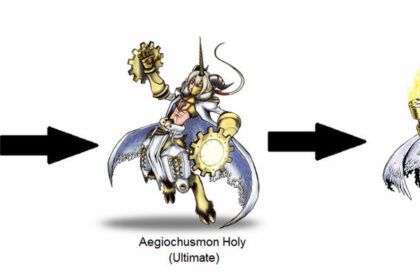 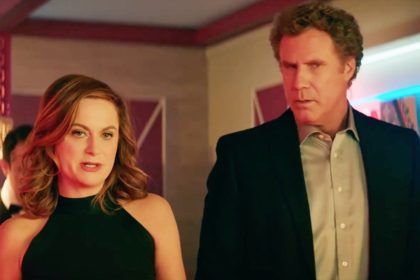 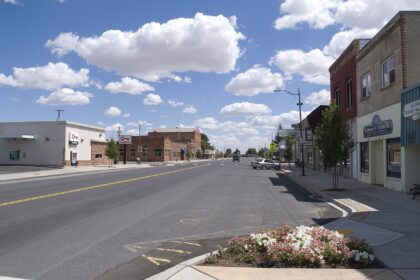