Gwen Renee Stefani is an American singer, songwriter, actress and record producer. She is a co-founder and the lead vocalist of the band No Doubt, whose singles include “Just a Girl,” “Spiderwebs,” and “Don’t Speak,” from their 1995 breakthrough studio album Tragic Kingdom, as well as “Hey Baby” and “It’s My Life” from later albums. Take a look below for 31 more fun and interesting facts about Gwen Stefani.

1. Stefani was born on October 3, 1969, in Fullerton, California., and raised Roman Catholic in nearby Anaheim, California.

3. Her father, Dennis Stefani, is Italian-American and worked as a Yamaha marketing executive.

4. Her mother, Patti, worked as an accountant before becoming a housewife.

5. Stefani’s parents were fans of folk music and exposed her to music by artists like Bob Dylan and Emmylou Harris.

6. Stefani has two younger siblings, Jill and Todd, and an older brother, Eric.

7. Eric was the keyboardist for No Doubt before leaving the band to pursue a career in animation on The Simpsons.

8. Soon after Stefani joined No Doubt, she and bandmate Tony Kanal began dating. She stated that she was heavily invested in that relationship. Stefani commented that “…all I ever did was look at Tony and pray that God would let me have a baby with him.”

9.  The band almost split up when Kanal ended the relationship.

10. Their break-up inspired Stefani lyrically, and many of Tragic Kingdom’s songs, such as “Don’t Speak”, “Sunday Morning”, and “Hey You!”, chronicle the ups and downs of their relationship.

11. Many years later, Stefani co-wrote her song “Cool” about their relationship as friends for her 2004 debut solo album Love. Angel. Music. Baby.

12. Stefani met Bush lead singer and guitarist Gavin Rossdale in 1995, when No Doubt and headlining band Bush performed at a holiday concert for radio station KROQ.

13. They married on September 14, 2002, with a wedding in St Paul’s, Covent Garden, London. A second wedding was held in Los Angeles two weeks later.

15. On August 3, 2015, Stefani filed for divorce from Rossdale, citing “irreconcilable differences”. The divorce was finalized on April 8, 2016, in which Rossdale agreed to the “unequal split” of their assets.

16. Stefani announced her relationship with Blake Shelton, country music artist and The Voice co-star, in September 2015.

17. Stefani made most of the clothing that she wore on stage with No Doubt, resulting in increasingly eclectic combinations. Stylist Andrea Lieberman introduced her to haute couture clothing, which led to Stefani launching a fashion line named L.A.M.B. in 2004.

18. The line achieved popularity among celebrities and is worn by stars such as Teri Hatcher, Nicole Kidman, and Stefani herself.

19. In June 2005, she expanded her collection with the less expensive Harajuku Lovers line, which she referred to as “a glorified merchandise line”, with varied products including a camera, mobile phone charms, and undergarments.

20. In late 2006, Stefani released a limited edition line of dolls called “Love. Angel. Music. Baby. Fashion dolls”. The dolls are inspired by the clothes Stefani and the Harajuku Girls wore while touring for the album.

21. In late 2007, Stefani launched a perfume, L, as a part of her L.A.M.B. collection of clothing and accessories. The perfume has high notes of sweet pea and rose.

22. In September 2008, Stefani released a fragrance line as a part of her Harajuku Lovers product line. There are five different fragrances based on the four Harajuku Girls and Stefani herself called Love, Lil’ Angel, Music, Baby and G (Gwen).

23. As of January 2011, Stefani has become the spokesperson for L’Oréal Paris.

24. In 2016, Urban Decay released a limited edition cosmetic collection in collaboration with Stefani.

27. In 2014, Stefani announced the production of an animated series about her and the Harajuku Girls. Along with Vision Animation and Moody Street Kids, Stefani has helped create the show which features herself, Love, Angel, Music, and Baby as the band, HJ5, who fight evil whilst trying to pursue their music career.

29. Stefani has been referred to as a “Pop Princess” by several contemporary music critics.

31. Following the 2011 Tōhoku earthquake and tsunami, Stefani donated $1 million to Save the Children’s Japan Earthquake–Tsunami Children in Emergency Fund. 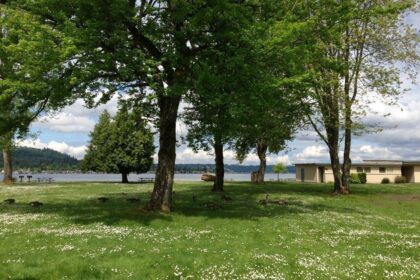 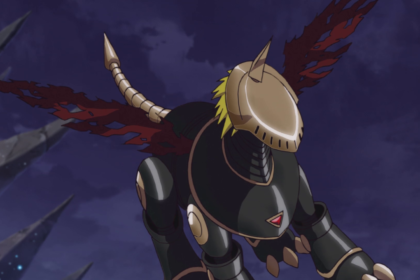 5 Interesting And Fascinating Facts About DarkMaildramon From Digimon 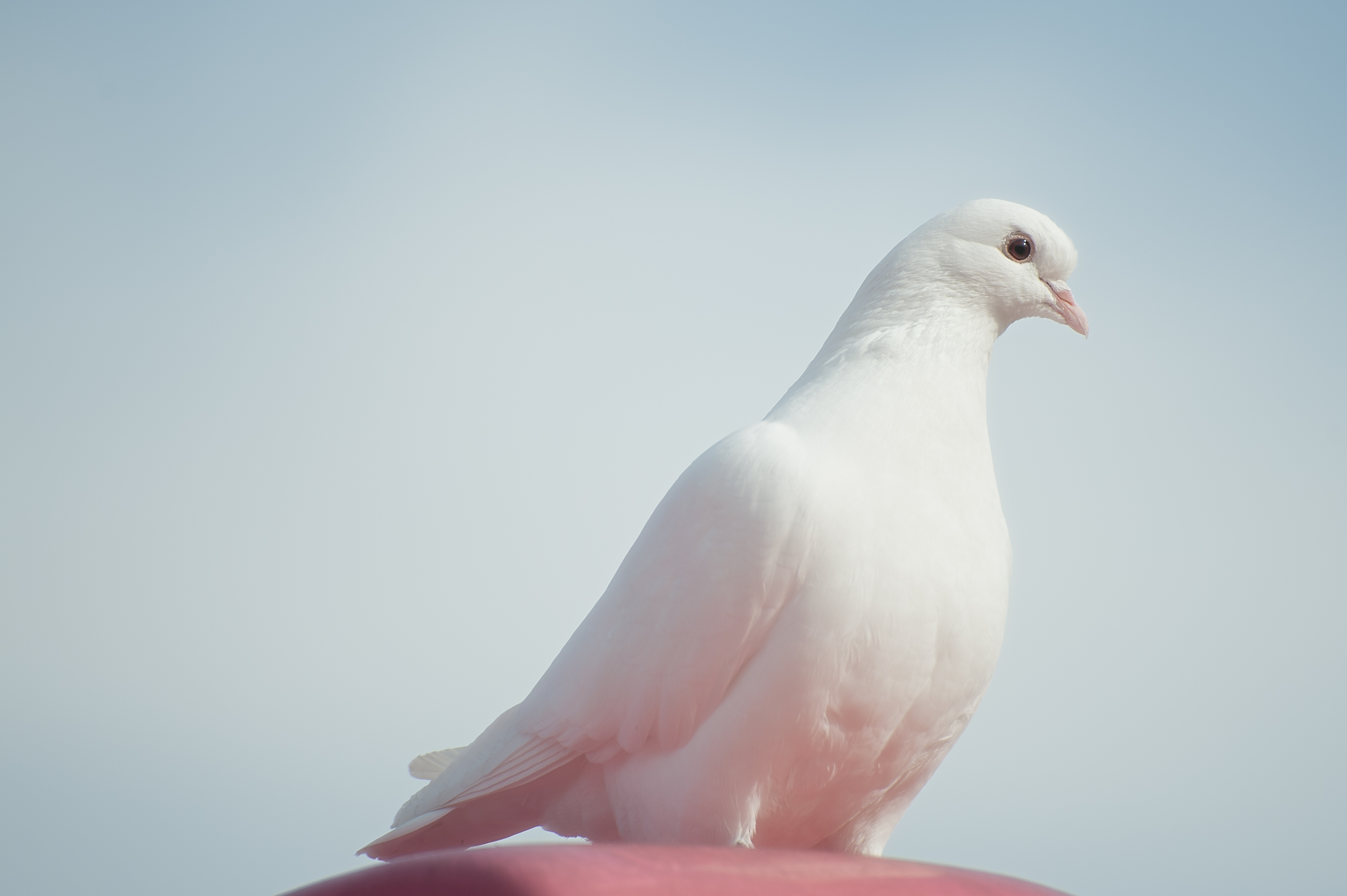