1. It is a form in which Ouryumon achieved a miraculous digivolution and became the Ouryuken sword through the operation of the magic circle of DigiCode that Alphamon unleashed.

2. Ouryumon is the Mega of the experimental “Prototype Digimon” that pursued further fighting strength, and by becoming a sword, all of that fighting strength was devoted exclusively to its attacks.

3. To swing the Ouryuken is to wield all of the power contained within a Mega Digimon, so to speak, so it isn’t a sword that can be swung by an average Digimon, and there aren’t any average Digimon that can take the blow.

4. Alphamon Ouryuken is almost identical to its base form of Alphamon, but it has grown majestic, feathery wings out of the airfoils on its back, and flared the spoilers on its tips.

5. Ouryuken is usually depicted with its eponymous sword, which was formed from Ouryumon.

8. Alphamon: Ouryuken is an obtainable Digimon. There is also a card in which it is fighting against Death-X-mon.

10. Alphamon Ouryuken is an Ultra level Digimon that digivolves from Alphamon. 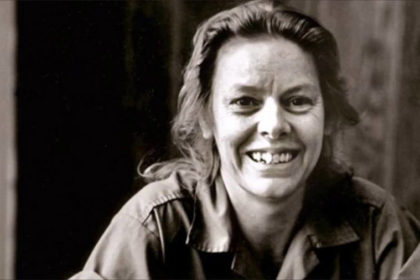 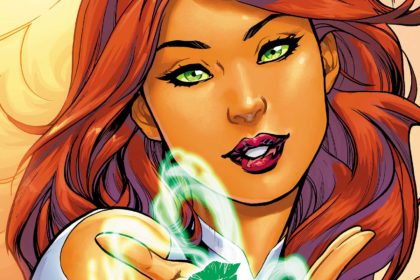 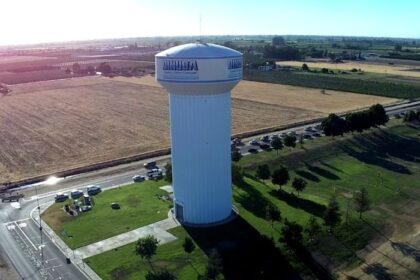