Jason Ritter is an American actor. He is known for his roles as Kevin Girardi in the television series Joan of Arcadia, Ethan Haas in The Class, Sean Walker in the NBC series The Event, and as the voice of Dipper Pines in Gravity Falls. Take a look below for 25 more fun and interesting facts about Jason Ritter.

1. Ritter was born on February 17, 1980, in Los Angeles, California, to actors Nancy Morgan and John Ritter.

2. He is also a grandson of actors Tex Ritter and Dorothy Fay.

3. His stepmother is actress Amy Yasbeck.

4. The actor has three siblings, including actor Tyler Ritter.

5. Ritter first appeared in the opening credits of his father’s show, Three’s Company.

6. He was the little blonde haired boy running up to Joyce DeWitt in the petting zoo scene.

7. He attended middle and high school at the Crossroads School in Santa Monica, California, with Simon Helberg, who became his roommate at NYU.

8. He then attended and graduated from New York University’s Tisch School of the Arts, where he studied at the Atlantic Theater Company.

9. He also studied at the Royal Academy of Dramatic Art in London, UK.

10. Ritter appeared in The Dreamer of Oz: The L. Frank Baum Story, co-starring as Baum’s son alongside his own father.

12. In 2003, Ritter had a major role in the slasher/horror film Freddy vs. Jason as Will Rollins.

13. He appeared in Raise Your Voice and Happy Endings.

14. He portrayed Jeb Bush in the Oliver Stone film W.

15. In 2007, he also voiced substitute teacher, Mr. Fisk, in an episode of All Grown Up!, the grown up version of Rugrats, a teacher whom Angelica falls in love with.

16. In 2008, he released Good Dick, a movie which he produced and starred in along with his long term girlfriend at the time, Marianna Palka (with whom he began a relationship after meeting in Queens in October 1999), who also wrote and directed the film.

17. Among his theater credits are Wendy Wasserstein’s Third at Lincoln Center, for which he won the Clarence Derwent Award and the Martin E. Segal Award for his portrayal of the title character; the Off Broadway production of The Beginning of August, and the role of Tim in the world premiere of Neil LaBute’s play The Distance From Here at London’s Almeida Theatre.

18. In 2012, Ritter starred in the Disney Channel series, Gravity Falls, a show about twins Dipper and Mabel Pines who are sent to live with their “Grunkle” Stan, and decipher the weird events of Gravity Falls, Oregon. Ritter voiced Dipper in the show.

20. They met while they were both studying at the Atlantic Theater Company in New York City.

21. In 2017, Ritter became engaged to actress Melanie Lynskey after four years of dating.

22. The couple welcomed their first child, a daughter, in December 2018.

24. In September 2019, it was revealed that Ritter would voice Ryder, a member of Northuldra tribe, in Frozen 2.

25. In October 2017, it was announced that Ritter was cast as Pat in the Netflix superhero series, Raising Dion. The first season was released on October 4, 2019. 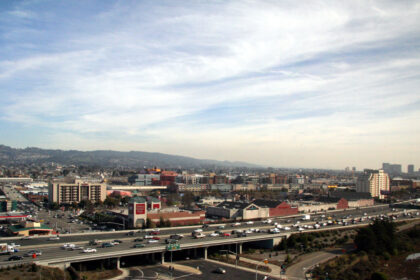 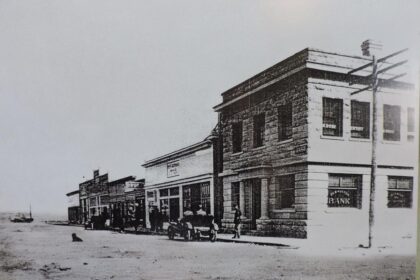