Thomas Jeffrey Hanks is an American actor and filmmaker. Hanks is known for his comedic and dramatic roles in movies such as Splash, Big, Turner & Hooch, A League of Their Own, Sleepless in Seattle, Apollo 13, Saving Private Ryan, You’ve Got Mail, The Green Mile, Cast Away, Road to Perdition, The Polar Express, Larry Crowne, Cloud Atlas, Captain Philips, Saving Mr. Banks, and Sully. Take a look below for 30 more fun and interesting facts about Tom Hanks.

2. His movies have grossed more than $4.5 billion at U.S. and Canadian box offices and more than $9 billion worldwide, making him the third highest grossing actor in North America.

4. In 1995, Hanks became one of only two actors who won the Academy Award for Best Actor in consecutive years, with Spencer Tracy being the other. 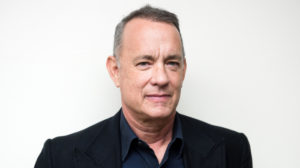 5. In 2004, Hanks received the Stanley Kubrick Britannia Award for Excellence in Film from the British Academy of Film and Television Arts.

6. In 2014, Hanks received a Kennedy Center Honor and, in 2016, he received the Presidential Medal of Freedom from President Barack Obama, as well as the French Legion of Honor.

7. He has collaborated with film director Steven Spielberg on movies Saving Private Ryan, Catch Me If You Can, The Terminal, Bridge of Species, and The Post, as well as the 2001 miniseries Band of Brothers, which launched Hanks as a successful director, producer and screenwriter.

8. In 2010, Spielberg and Hanks were executive producers on the HBO miniseries The Pacific.

9. He was born in Concord, California to Janet Marylyn, a hospital worker, and Amos Mefford Hanks, a cook.

11. Hanks’ parents got divorced in 1960. The three older children went with their father while the youngest lived with the mother. 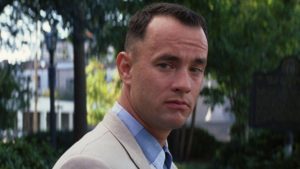 12. In 1965, his father married Frances Wong, a Chinese descendant from San Francisco. They had three children together.

14. In 1987, the couple divorced, with their daughter Elizabeth Hanks being born a year or so earlier.

16. Before his second marriage, Hanks converted to the Greek Orthodox Church, which is the same religion that Rita Wilson’s family belong to.

17. He’s an avid collector of manual typewriters and has written an article about them in The New York Times in August, 2013.

18. Hanks originally wanted to become an astronaut, but was unsuccessful. However, he still remains a big supporter of NASA’s manned space program.

19. Hanks is on the board of the Governors of National Space Society, which is founded by Dr. Wernher Von Braun. The organization is a non-profit educational space advocacy organization. 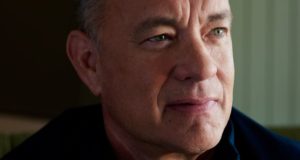 20. In 2006, Hanks received the Douglas S. Marrow public Outreach Award for Space foundation. The award is given to any individual or organization annually, who have contributed towards public awareness about space programs.

22. He was inducted as an honorary member of the U.S. Army Rangers Hall of Fame, after his perfect depiction of an army captain in the movie Saving Private Ryan.

24. He landed the lead role in the television series Bosom Buddies alongside Peter Scolari, where he and Scolari had to dress as women to stay in the one apartment they could afford.

25. He gained 30 pounds in order to play the role of Jimmy Dugan, a washed up ballplayer turned manager of a female baseball team, in 1992’s A League of Their Own. 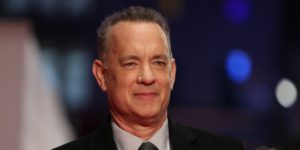 27. At the age of 45, Hanks was the youngest ever to receive the American Film Institute’s Life Achievement Award.

28. Hanks has hosted Saturday Night Live eight times, making him a member of the Five-Timers Club, which is a phrase first coined in a sketch during his fifth episode.

29. At the 2002 memorial concert for George Harrison, Hanks became a member of the British surrealist comedy group Monty Python for one night.

30. Hanks and Bruce Springsteen have been friends since childhood. Springsteen even wrote the song “Streets of Philadelphia” for Hank’s 1993 movie. 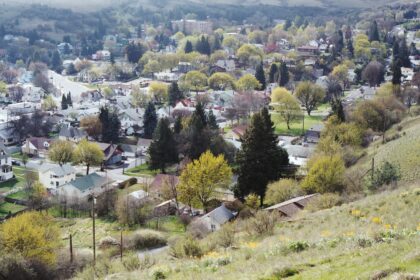 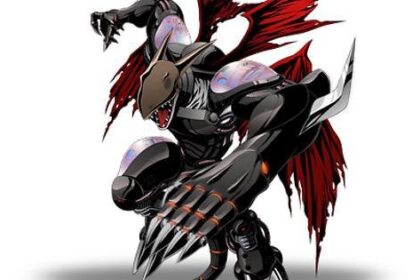 5 Awesome And Fun Facts About Cyberdramon X From Digimon 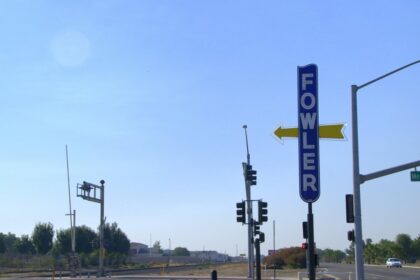