Abraham Lincoln was an American statesman and lawyer who served as the 16th President of the United States from March 1861 until his assassination in April 1865. Lincoln led the United States through its Civil War, its bloodiest war and perhaps its greatest moral, constitutional and political crisis. Take a look below for 30 more fun and interesting facts about Abraham Lincoln.

2. Born in Hodgenville, Kentucky, Lincoln grew up on the western frontier in Kentucky and Indiana.

3. Largely self-educated, he became a lawyer in Illinois, a Whig Party leader, and was elected to the Illinois House of Representatives, in which he served eight years.

4. Elected to the United States House of Representatives in 1846, Lincoln promoted rapid modernization of the economy and opposed the Mexican-American War.

5. After a single term, he returned to Illinois and resumed his successful law practice. 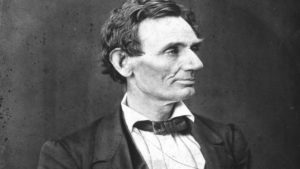 6. Reentering politics in 1854, he became a leader in building the new Republican Party, which had a statewide majority in Illinois.

7. As part of the 1858 campaign for U.S. Senator from Illinois, Lincoln took part in a series of highly publicized debates with his opponent and rival, Democrat Stephen A. Douglas; Lincoln spoke out against the expansion of slavery, but lost the race to Douglas.

8. In 1860, Lincoln secured the Republican Party presidential nomination as a moderate from a swing state, though most delegates originally favored other candidates.

9. Though he gained very little support in the slaveholding states of the South, he swept the North and was elected president in 1860.

10. He was the only president to have a patent. Lincoln invented a device to free steamboats that ran aground.

12. He was a big animal lover, but he wouldn’t hunt or fish. 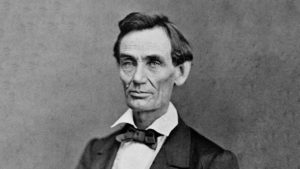 13. Lincoln was the second child in his family. His mother and father were farmers from Kentucky.

14. Lincoln’s mother died from drinking poisoned milk. His father soon married another woman by the name of Sarah Bush Johnston, who was a widow. She had a good relationship with Lincoln and he liked her company as well.

16. Lincoln was never a member of an organized church. He read the Bible to learn about Christianity.

17. In 1842, Lincoln got married to a 23 year old woman named Mary Todd, who was just 5 feet and 2 inches while Lincoln was 6 feet and 4 inches tall. They had four boys, only one of whom lived to maturity.

18. Lincoln was an accomplished wrestler. He lost just one fight out of the 300 that he fought. He’s in the National Wrestling Hall of Fame.

19. He gave birth to the U.S. Secret Service. His purpose behind the agency was to stop currency counterfeiting, which was highly prevalent at the time. The Secret Service was given the responsibility of protecting the president after 1901, when two other presidents were killed. 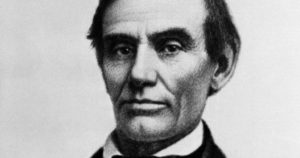 20. Lincoln was so famous that a gang of robbers wanted to steal his corpse and demand a $200,000 random. However, the Secret Service intervened and prevented the robbers from fulfilling the act.

21. Lincoln was the main figure responsible for making Thanksgiving a nationwide holiday, following an official proclamation in 1863.

22. He wasn’t the keynote speaker at Gettysburg. He was asked only to give a few brief remarks following the two hour speech of orator Edward Everett, the man whose speech was the main event.

23. Lincoln was a fan of John Wilkes Booth. Today, Booth is universally remembered as Lincoln’s assassin, but in his time, he was quite an acclaimed actor.

24. Lincoln invited Booth to the White House after the latter received rave reviews for an 1863 performance of The Marble Heart. But, as a supporter of the Confederacy, Booth decline. He later stated that he, “would rather have the applause of a Negro to that of the president!”

25. Booth’s brother, Edwin, saved the life of Lincoln’s son, Robert, just months before John Wilkes Booth assassinated the president. Robert was in New Jersey and fell from a train platform into the tight space between the platform and a moving train. Edwin, however, was able to quickly pull him out. 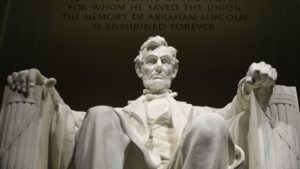 26. He once made a political opponent cry. During an 1840 speech in Illinois, Lincoln began mimicking the voice and gestures of Democrat Jesse Thomas, causing him to flee the platform in tears.

30. When Lincoln’s coffin reached its final resting place in 1901, it was placed inside a steel cage and embedded in concrete ten feet under the floor of the tomb. 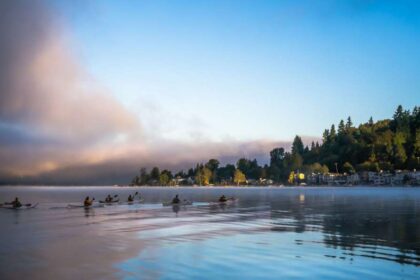 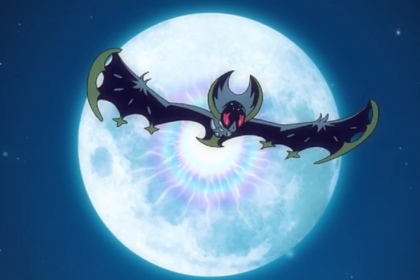 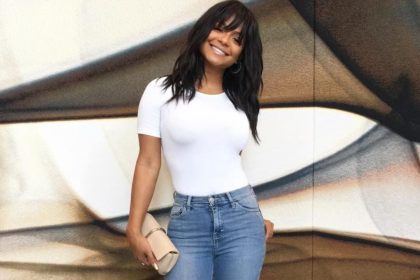