1. Seacrest began co-hosting Live with Kelly and Ryan on a permanent basis on May 1, 2017.

2. He received an Emmy Award nomination for American Idol, and won an Emmy for producing Jamie Oliver’s Food Revolution.

3. He’s the son of Constance Marie, a homemaker, and Gary Lee Seacrest, a real estate lawyer.

4. Seacrest has mostly German and Swiss-German ancestry. He also has distant Irish roots. 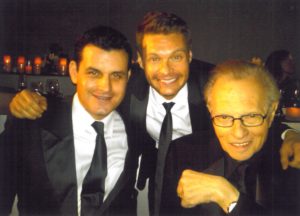 5. His first time in the spotlight was in the fourth grade. He performed the singing role of King Winter in a school musical, and he forgot his lines.

6. His mother told the Atlanta Journal-Constitution, “Instead of playing with G.I. Joes or Cowboys and Indians, [Ryan] would always have a little microphone and do shows in the house.”

7. Seacrest began his career when he earned an internship at Atlanta radio station WSTR, and later got the weekend overnight shift.

8. After studying journalism at the University of Georgia, he left for Los Angeles, taking over the afternoon drive shift at KYSR.

10. He was originally interviewed to be a judge on American Idol, but two days before production on the show began, he got the hosting job instead.

11. From 2002 until 2003, he dated Bar Candy owner Erica Lancellotti for a year. She later told Howard Stern that they were in an open relationship. 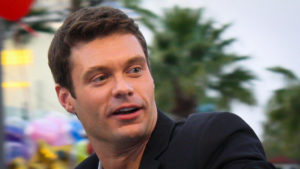 12. He was honored with a star on the Hollywood Walk of Fame for Radio at 6801 Hollywood Boulevard in Hollywood, California on April 13, 2005.

14. In March 2006, he dated Teri Hatcher briefly. She said publicly that she was blind sided when he broke up with her suddenly.

16. He has a successful production company. Through Ryan Seacrest Productions, he has helped propel Kim Kardashian and her family to reality television fame with Keeping Up With the Kardashians, as well as spin-offs such as Kourtney & Kim Take New York and Kourtney & Khloe Take Miami.

17. In 2010, Seacrest, along with his family, launched a nonprofit organization called the Ryan Seacrest Foundation. The nonprofit was intended to enhance the quality of life of children considered to be in need of help.

18. The Ryan Seacrest Foundation has two centers, the first being at Children’s Healthcare of Atlanta at Egleston and the second being at the Children’s Hospital of Philadelphia. In April, 2012, he named Selena Gomez as Ambassador to the foundation. 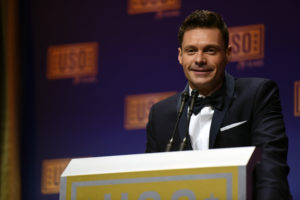 19. He worked with chef Jamie Oliver and helped produce Food Revolution. Seacrest won an Emmy Award for his role in the show.

22. While covering the Academy Awards red carpet for E!, Seacrest interviewed Sacha Baron Cohen’s The Dictator alter ego, who “accidentally” spilled an urn of fake asheson on the television host. Seacrest said, “I was surprised, but not surprised. I definitely did not know he was going to do that.”

24. On May 14, 2016, Seacrest returned to the University of Georgia to give a speech to the alumni. He also received an honorary Doctor of Humane Letters degree.

26. He occasionally served as a substitute host on the CNN television program Larry King Live, and co-emceed Larry King’s final show with Bill Maher on December 16, 2010. 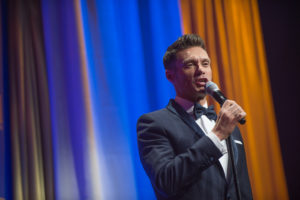 28. He produced two new reality series in 2012 including Melissa and Tye, which aired on CMT and Shahs of Sunset for Bravo.

29. On January 31, 2012, Thomas H. Lee Partners and Bain Capital announced that they would invest up to $300 million in Ryan Seacrest Media.

30. In 2001, Seacrest hosted a reality television program, Ultimate Revenge, where elaborate practical jokes were played on family and friends instigated by their own relatives and friends. 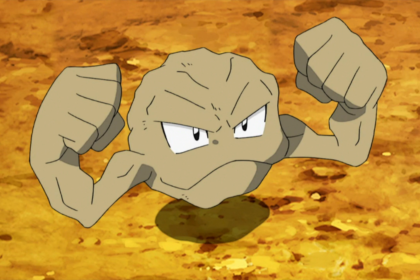 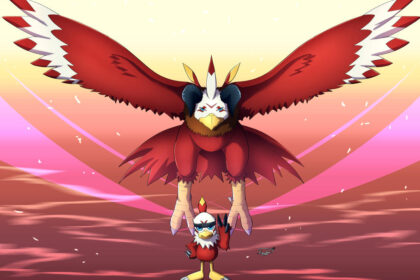 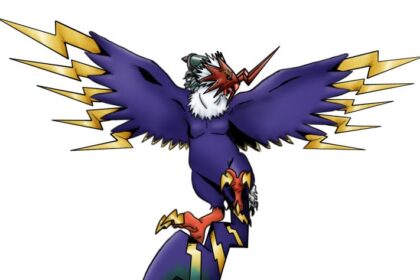