Ronald William Howard, born March 1, 1954, is an American actor and filmmaker. Howard is best known for playing two high-profile roles in television sitcoms in his youth and directing a number of successful feature films later in his career. Take a look below for 30 more fun and interesting facts about Ron Howard.

5. In 2002, Howard narrated the Fox comedy series Arrested Development, on which he also served as producer and played a semi-fictionalized version of himself. 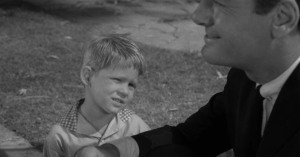 8. He was inducted into the Television Hall of Fame in 2013.

9. Howard has two stars on the Hollywood Walk of Fame for his contributions in the television and motion pictures industries.

10. He was born in Duncan, Oklahoma, in 1954, the elder son of Jean Speegle Howard, an actress, and Rance Howard, a director, writer and actor.

11. He has German, English, Scottish, Irish and Dutch ancestry. 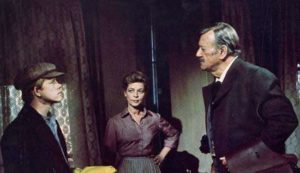 12. His father was born with the surname “Beckenholdt”, and had taken the stage name “Howard” by 1948, for his acting career.

13. Rance Howard was serving three years in the United States Air Force at the time of Ron’s birth.

14. The Howard family moved to Hollywood in 1958, the year before the birth of his younger brother, Clint Howard.

15. They rented a house on the block south of the Desilu Studios, where The Andy Griffith Show was later filmed.

16. The Howards lived in Hollywood for at least three years, before moving to Burbank.

17. Howard was tutored at Desilu Studios in his younger years, and graduated from John Burroughs High School.

18. He later attended the University of Southern California’s School of Cinematic Arts but didn’t graduate. 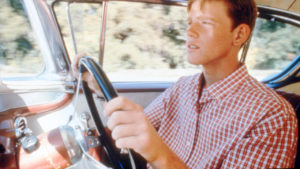 19. Howard has said that he knew from a young age that he might want to go into directing thanks to his early experience as an actor.

20. All of his four children are named after the places they were conceived: Bryce Dallas Howard in Dallas, Texas, Paige Carlyle and Jocelyn Carlyl at the Hotel Carlyle in New York City; and Reed Cross after a specific road, according to Bryce Dallas Howard.

21. He cast both of his parents in Apollo 13. Daughter Bryce Dallas Howard also had a cameo appearance.

22. When he was a child actor, his father was very involved in his career, protecting him from unfair treatment and being strict with him when necessary.

23. He has played Winthrop Paroo in The Music Man, and the title role in Huckleberry Finn. Both roles were previously played by Eddie Hodges.

24. He became a grandfather when his daughter, Bryce Dallas Howard, had a baby boy on February 16, 2007. 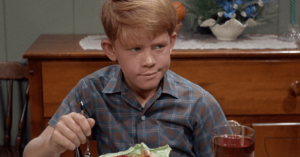 26. With the death of his longtime friend and mentor Andy Griffith on July 3, 2012, he’s the only original and youngest surviving cast member of The Andy Griffith Show.

27. During a “Mayberry RFD” reunion program, the late Don Knotts jokingly said of Ron, “We call him Mr. Howard now.”

28. While he’s a liberal Democrat, his younger brother, Clint Howard, is a conservative Republican. 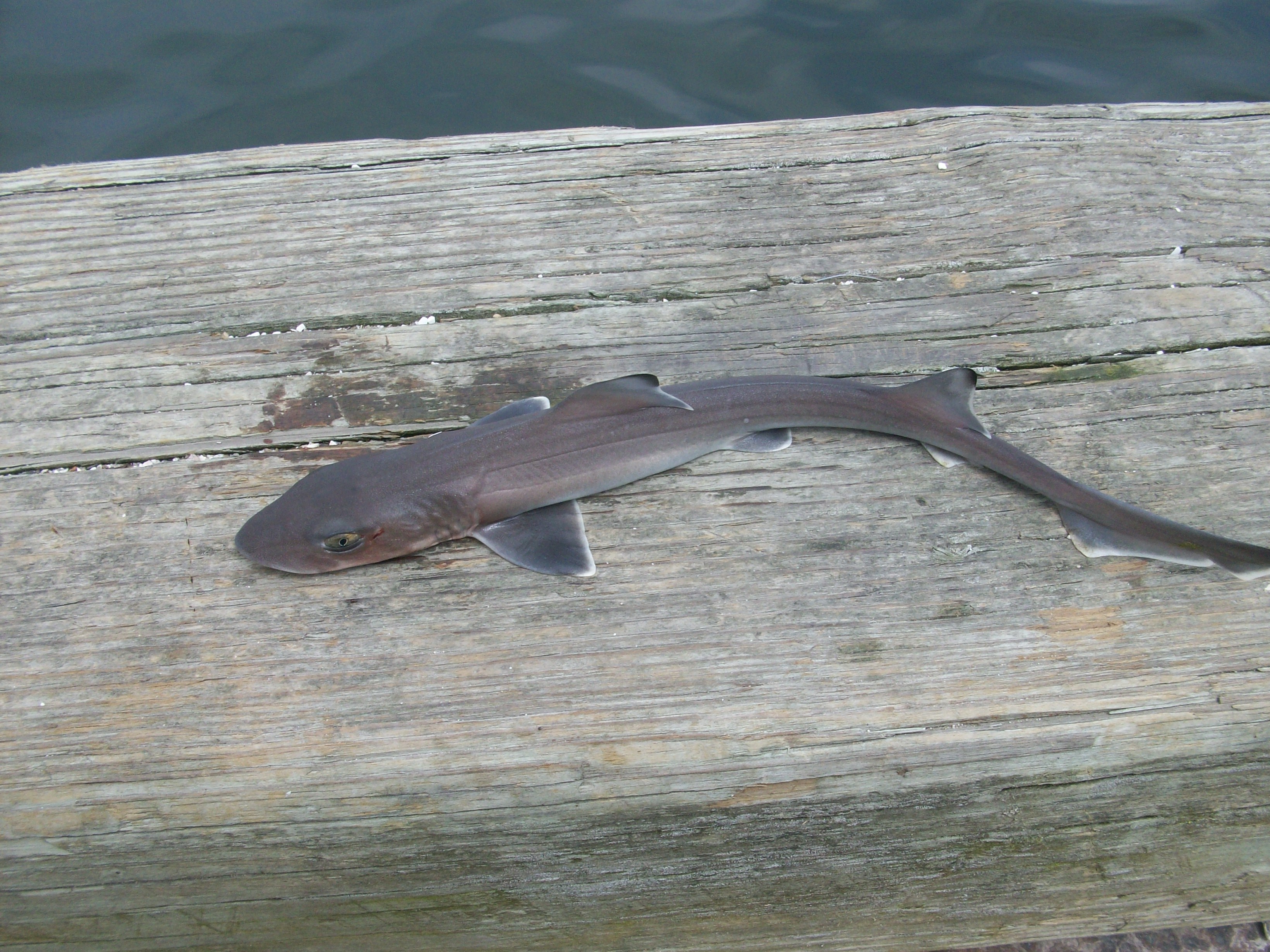 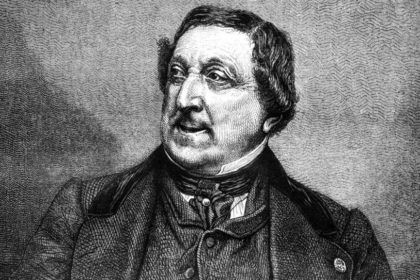