Gabrielle Monique Union-Wade, born October 29, 1972, is an American actress, activist and author. She began her career in the 1990s, appearing on television sitcoms, before landing supporting roles in teenage comedic films She’s All That and 10 Things I Hate About You. Take a look below for 30 more awesome and interesting facts about Gabrielle Union.

2. Union is known for her performances in the romantic comedy movies The Brothers, Deliver Us from Eva, Daddy’s Little Girls, Think Like a Man, and Think Like a Man Too.

3. She had starring roles in CBS medical drama series City of Angels and movies such as Bad Boys II, Cradle 2 the Grave, Neo Ned, Cadillac Records, Top Five and Breaking In.

4. In 2013, Union began starring as the lead character in the BET drama series Being Mary Jane, for which she has received critical acclaim and an NAACP Image Award.

5. She co-starred in the 2016 movie The Birth of a Nation, and next appeared in Almost Christmas and Sleepless. 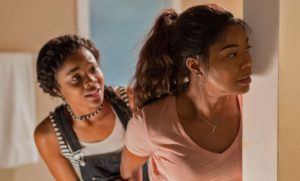 6. She wrote a memoir, We’re Going to Need More Wine.

7. Union is an activist who works on issues around women’s health and violence against women.

8. She was born in Omaha, Nebraska, the daughter of Theresa, a phone company manager and social worker, and Sylvester E. Union, a business executive and military sergeant.

9. She was raised Catholic.

10. During her childhood, she was taught to be, “an independent woman, standing on my own two feet, and that’s the road I opted to take.”

11. According to Union, her mother taught her to have a “world perspective” and took her to a gay pride parade at the age of eight after the family moved to Pleasanton, California. 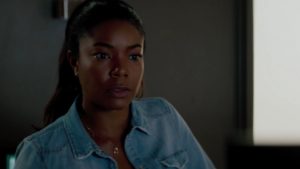 12. Her parents divorced after 30 years of marriage. Union has said, “They handled their divorce and our subsequent transition into a blended family with grace and dignity and respect. They always put us first and didn’t involve us. I’m lucky that I can just mirror what my parents did and always put the kids first. They’re pretty awesome. I’m lucky.”

13. She grew up with self-esteem issues relating to her appearance, as she believed growing up that blonde women were the “ideal of beauty” and, “if I looked nothing like that, then I must be ugly.”

14. On her college football memories, Union reflected, “In my family if you couldn’t talk Cornhusker football – meaning knowing the black shirt defense, knowing I-back formation – then you don’t get to have an opinion.”

15. Union has said that her personality as a young person was “mean” until her trainer A.J. Johnson confronted her over the behavior during a party the two were attending.

16. In 1992, at the age of 19, Union was attacked and raped at her part-time job at a Payless shoe store by a robber. She has stated that she would not have survived the attack had it not been for lessons she learned by watching Oprah Winfrey’s talk show.

17. She transferred to UCLA after a stint playing for the women’s soccer team at the University of Nebraska. 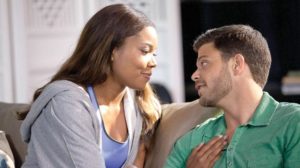 18. She didn’t want to do acting but did it to pay off her university debts and found that she enjoyed it.

19. Union has stated that she wanted to be a lawyer.

20. She was praised by Oprah Winfrey for being an activist for women. She is a passionate public speak on the topic of violence against women after surviving a rape at gunpoint at the age of 19.

21. Despite playing a teenager in both 10 Things I Hate About You and Bring It On, she was already well into her late twenties during both roles.

22. She married her on-off again boyfriend of 5 years Dwayne Wade following an 8 month long engagement. This is her second marriage.

23. While in high school, Union dated future NBA player Jason Kidd. Union has said that Kidd broke up with her two weeks before junior prom. 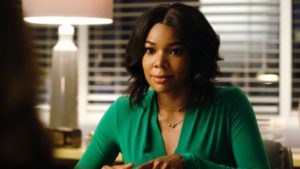 25. Union stated in an interview prior to the marriage that she and Wade would be singing a prenuptial agreement to protect their individual assets.

26. Union is an Ambassador in Susan G. Komen for the Cure’s Circle of Promise.

27. She became a spokesperson for Planned Parenthood’s breast health initiative and launched the Women Are Watching campaign with other actresses in 2012.

28. In 2008, Union supporter Barack Obama in his presidential campaign.

29. After working on the unsuccessful pilot for Army Wives, Union was appointed by President Obama to work with the National Advisory Committee for Violence Against Women. Obama contacted her specifically after learning that the pilot had fallen through.

30. Union participated in the Obama campaign’s “Greater Together” initiative, as part of his re-election campaign in 2012. 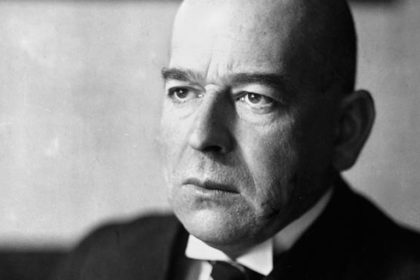 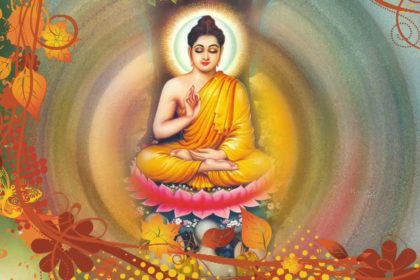 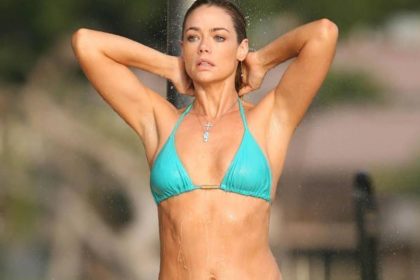