1. As a driving force behind the establishment of the United States, he came to be known as the “father of the country,” both during his lifetime and to this day.

2. Washington was born into the provincial gentry of Colonial Virginia to a family of wealthy planters who owned tobacco plantations and slaves, which he inherited.

3. In his teens, he attended various schools and learned mathematics and surveying, which he soon put to practice.

4. He became a senior officer in the colonial militia during the first stages of the French and Indian War.

5. He gradually grew indifferent to British rule with its lack of colonial representation in British Parliament and excessive taxation on the colonies. 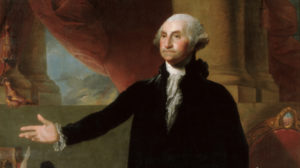 6. In 1775, the Second Continental Congress commissioned him as Commander-in-Chief of the Continental Army in the American Revolution.

7. As Commander-in-Chief, Washington drove the British out of Boston in 1776, but was defeated and nearly captured later that year when he lost New York City.

8. After crossing the Delaware River in the middle of winter, he defeated the British in two battles, retook New Jersey, and restored momentum to the Patriot cause.

10. He began school at the age of 6. When he was 15 years old, he left school to become a surveyor. His father died when he was 11, consequently, his mother wanted to send him to Appleby School in England, where his brothers were educated, but didn’t have enough money to do so.

11. Washington was appointed as a district adjutants in Virginia in February 1753, with the rank of major.

12. When he was 26 years old, he married Martha Dandrige Custis, a wealthy widow. Custis already had two children. Washington never had any children of his own. 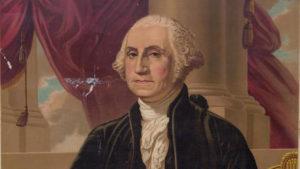 13. Washington took part in the French and Indian War. He served as an aide to the British General, Edward Braddock. When Braddock was ambushed and killed by French forces during a battle, Washington rallied his troops, kept the unit together, and led them in an organized retreat.

14. He started losing his teeth in his twenties. Consequently, he ate a fairly soft and mushy diet. Some of his favorite dishes are said to include cream of peanut soup, mashed sweet potatoes with coconut and string beans with mushrooms.

15. In 1755, he was made Colonel of the Virginia Regiment and charged with defending its frontiers. With 1,000 men under his command, Washington was known as a disciplinarian who believed strongly in training.

16. From 1759 until the outbreak of the American Revolution, Washington managed his lands in the Mount Vernon area and served in the Virginia House of Burgesses. As a planter, Washington felt that he was treated unfairly by British merchants and restricted by British regulations. He voiced his objects to British policies and took a leading role in the growing colonial resistance protests.

17. Washington’s tactics against the British were to harass them when possible and avoid direct confrontations. He would get his troops to gradually retreat and then suddenly attack.

18. Although the British army was superior in military terms and more experienced, and Washington lost many of his battles, he never surrendered his army during the war. He relentlessly fought the British right through until the war was over. 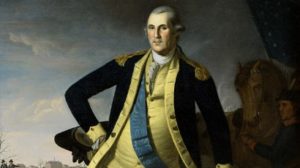 19. After the war was won, Washington resigned his commission as Commander-in-Chief, stunning many European aristocrats who expected him to declare himself monarch.

20. Washington’s desire was to retire back to Mount Vermont, but problems were developing with the Articles of Confederation. In 1787, he was persuaded to attend the Constitutional Convention in Philadelphia.

21. He was unanimously elected president of the Convention and oversaw the writing of the new constitution, which was ratified by all thirteen states.

22. The Electoral College elected Washington as the first President of the United States in 1789. He is the only President in the history of America to be voted into office unanimously, and he achieved it again for his second term in office.

23. In 1793, following the French Revolution, a war broke out between Britain and France. Washington decided to be neutral and allow the U.S. to grow stronger.

24. In 1796, Washington issues his Farewell Address, which is seen as one of the most important statements of republicanism. In it, he urged Americans against bitter political partisanship and geographical distinctions. In foreign affairs, he warned against involvement in European wars and long term “entangling” alliances.

25. Washington expanded his family estate, Mount Vernon, from 2,000 acres to 8,000 acres. The property included five separate farms, which grew a variety of crops, including wheat and corn. Managers bred mules, and maintained fruit orchards and a fishery. 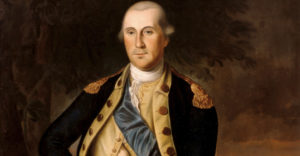 26. in 1797, one of Washington’s estate managers suggested that he open a whiskey distillery at Mount Vernon. Washington agreed, and by the time of his death in 1799, the distillery produced nearly 11,000 gallons of whiskey per year, making it the largest producer in America at the time. The distillery still churns out a limited number of bottles each year using its original recipe.

27. Although the wooden teeth myth prevails, forensic anthropologists found that Washington’s denture were made from a combination of horse, donkey and even human teeth.

28. Washington loved dogs and fox hunting, so it was only natural for him to breed the perfect foxhound. Because of his work, he’s occasionally called the father of the American Foxhound.

29. Washington met Sally Fairfax, the woman he’s rumored to have loved first, when he was 16 years old. According to researchers at Mount Vernon, she taught him the best manners for moving in Virginia’s highest social circles, and even how to dance the minuet.

30. During the French and Indian War, Washington was lauded as a hero after emerging unscathed from an ambush attack near Fort Duquesne in Pennsylvania. According to several accounts, Washington had two horses shot out from under him, and four pullets pierced his coat. 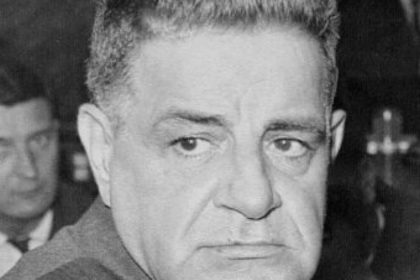 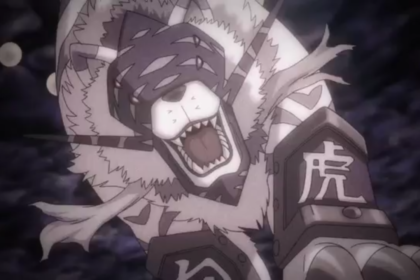 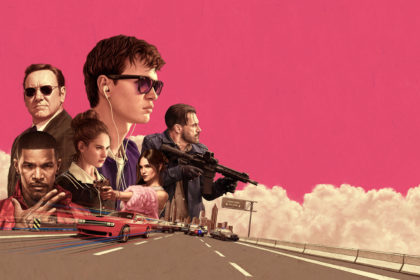