Alessandra Corine Maria Ambrosio is a Brazilian model and actress. Ambrosio is known for her work with Victoria’s Secret and was chosen as the first spokesmodel for the company’s PINK line. Take a look below for 26 more awesome and interesting facts about Alessandra Ambrosio.

1. Ambrosio was a Victoria’s Secret Angel from 2000 to 2017 and has modeled for brands such as Next, Armani Exchange, Christian Dior and Ralph Lauren.

2. In 2012, she was ranked number six on Forbes’ list of the highest paid models, estimated to have earned $6.6 million in one year.

3. She is often cited by the popular media as one of the world’s sexiest women.

5. Ambrosio was born in Erechim, Brazil, the daughter of Lucilda and Luiz Ambrosio.

6. She has a younger sister named Aline.

7. She is of Italian and Polish descent.

9. She enrolled at a modelling class at the age of 12, and at the age of 14, she was one of 20 finalists for the 1995 Elite Model Look national competition for Brazil.

10. Ambrosio was always insecure about her large ears, and at the age of 11, she had cosmetic surgery to have her ears pinned back, though two years later she suffered complications.

11. In 2006, she appeared on “The Tyra Banks Show,” and said that the surgery was a bad experience and has discouraged her from ever getting plastic surgery again.

12. In 2004, Ambrosio launched her line of swimwear called Alessandra Ambrosio by Sais, a division of Rosa Cha. It sold 10,000 units in its first month on the market.

13. Ambrosio was the face for the UK company Next and starred in their first television campaign in 12 years.

14. On the July 2009 cover of Marie Claire, Ambrosio appeared in a spread with Sacha Baron Cohen to promote Baron Cohen’s 2009 film “Bruno.”

16. In spring 2014, Ambrosio launched her own fashion and lifestyle brand named Ale by Alessandra in a collaboration with American retailer Cherokee.

17. Ambrosio appeared in the February 2016 issue of GQ alongside Portuguese football Cristiano Ronaldo.

18. Ambrosio was chosen by NBC alongside fellow Brazilian model Adriana Lima as the channel’s food and culture correspondents for the 2016 Summer Olympics.

19. Ambrosio is now considered as one of the icons in the fashion industry.

20. By 2006, she was selected as the first spokesmodel for the Victoria’s Secret “PINK” line.

21. In 2005, she walked the Victoria’s Secret Fashion Show runway wearing lingerie made entirely out of candy.

22. In 2008, Ambrosio was engaged to businessman Jamie Mazur, founder of RE/DONE jeans.

24. Ambrosio announced on March 17, 2018, that she and Mazur have ended their ten-year engagement.

25. Ambrosio serves as an ambassador for the National Multiple Sclerosis Society. 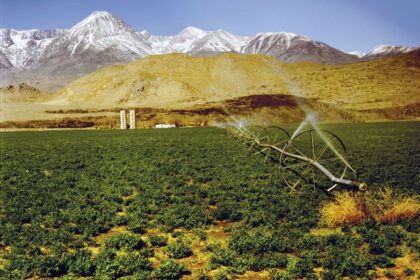 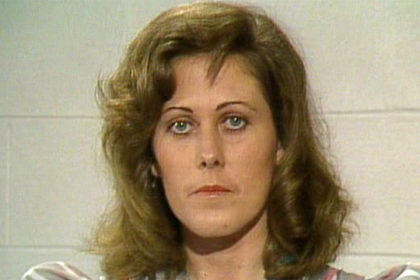