Paul Revere was an American silversmith, engraver, early industrialist, and Patriot in the American Revolution. He is best known for his midnight ride to alert the colonial militia in April 1775, to the approach of British forces before the battles of Lexington and Concord, as dramatized in Henry Wadsworth Longfellow’s poem, “Paul Revere’s Ride.” Take a look below for 30 more fascinating and interesting facts about Paul Revere.

1. At the age of 41, Revere was a prosperous, established and prominent Boston silversmith.

2. He had helped organize an intelligence and alarm system to keep watch o the British military.

3. Revere later served as a Massachusetts militia officer, though his service ended after the Penobscot Expedition, one of the most disastrous campaigns of the American Revolutionary War, for which he was absolved of blame.

4. Following the war, Revere returned to his silversmith trade.

5. He used the profits from his expanding business to finance his work in iron casting, bronze bell and cannon casting, and the forging of copper bolts and spikes. 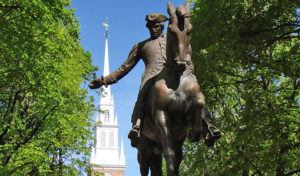 6. In 1800, he became the first American to successfully roll copper into sheets for use as sheathing on naval vessels.

7. He was born January 1, 1735, to Paul revere, born Apollos Rivoire, a Frenchman and silversmith who had changed his name, and Deborah Hitchborn, the daughter of a shipping wharf owner in Boston.

8. Revere left school at the age of 13 and apprenticed as a silversmith to his father.

9. When he was 19 years old, his father died and young Revere took over the shop.

10. In 1757, Revere married Sarah Orne. Together they had eight children.

11. By 1760, Revere was an engraver, a silversmith, master goldsmith, and a dentist. He was affected by the British tax policies that caused problems for many people in Boston, even though he was financially doing well. 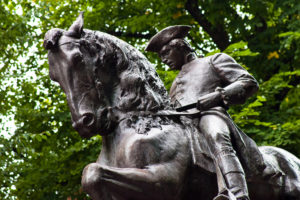 12. Revere supported the opposition to the Sugar Act, the Stamp act and the Townshend Acts.

14. Revere’s wife Sarah Orne died in 1773. Later that year, he married Rachel Walker, and had eight children with her as well.

16. As the tensions leading up to the Revolutionary War were building, Revere worked as a courier to support Boston.

17. Revere and other protesters of the British taxes dressed as Indians and dumped massive quantities of tea into the Boston Harbor in protest of the British Tea Act. This event on December 16th, 1773, became known as the Boston Tea Party.

18. During the Revolution, Revere worked as a gunpowder and canon manufacturer, and printed the first money for the country.

20. Following the war, Revere continued to thrive in business ventures, becoming the first copper rolling mill owner in the United States. He also went on to run a hardware store and a foundry.

22. He was distantly related to Abraham Lincoln by marriage.

23. In Massachusetts, there are parts of Revere’s famous route now marked by signs that read “Revere’s Ride.”

24. He was a member of the colonial artillery during the French and Indian War.

25. Revere was a member of the Sons of Liberty.

26. Revere wasn’t the only rider warning of the British raid. He was joined by William Dawes and Samuel Prescott. 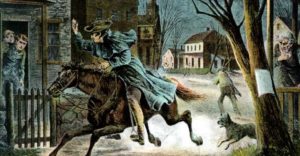 27. After spying on the British for some time as a courier for the Boston Committee of Correspondence and the Massachusetts Committee of Safety, Revere was instructed to warn the leaders of the Sons of Liberty that the British were on their way.

28. Revere’s midnight ride took him through Charlestown, Massachusetts, to Lexington, Massachusetts. He discreetly went from door to door through the countryside warning as many people as possible along the way before finally arriving in Lexington around midnight to warn John Hancock and Samuel Adams.

29. Revere continued to participate in local discussions of political issues even after his retirement in 1811, and in 1814 circulated a petition offering the government the services of Boston’s artisans in protecting Boston during the War of 1812.

30. Alexander Hamilton‘s national policies regarding banks and industrialization exactly matched his dreams, and he became an ardent Federalist committed to building a robust economy and a powerful nation. 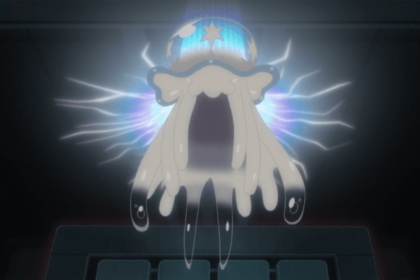 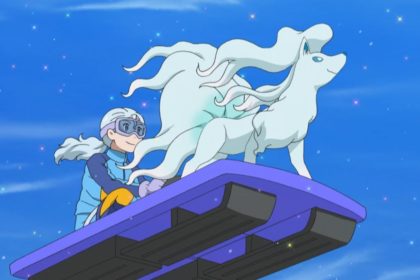 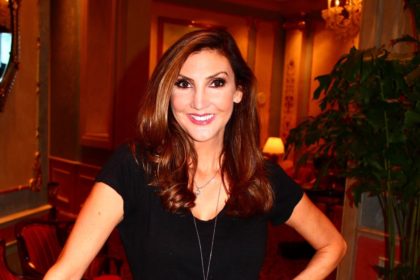