Emma Rose Roberts is an American actress and singer. After making her film debut as Kristina Jung in the crime film Blow, Roberts gained recognition for her lead role as Addie Singer on the Nickelodeon television series Unfabulous. Take a look below for 30 more awesome and interesting facts about Emma Roberts.

2. Her parents separated when she was a baby.

3. Through her father’s marriage, she is the stepdaughter of Eliza Roberts and step-granddaughter of David Rayfiel and Lila Garrett.

4. Through her mother’s marriage, she is the stepdaughter of musician Kelly Nickels.

5. She has a maternal half-sister, Grace.

6. Her paternal grandmother was acting coach Betty Lou Bredemus (1934–2015), and her aunts are actresses Julia Roberts and Lisa Roberts Gillan.

7. During her childhood, Roberts spent time on the sets of her aunt Julia’s films.

8. These experiences sparked a desire to follow her father and aunts into the film industry.

9. Her mother initially wanted her to have a normal childhood.

10. She is of English, Scottish, Irish, Welsh, German, and Swedish descent through her father.

12. In 2004, she began starring as the lead character Addie Singer in the Nickelodeon series Unfabulous, which debuted in September of that year.

14. In 2006, Roberts returned to the big screen, starring alongside Sara Paxton and singer JoJo in Aquamarine. She won a 2007 Young Artist Award for Best Supporting Young Actress in a Feature Film for her role in the film.

15. In early 2006, Roberts finished shooting her title role in Nancy Drew. The film was released to theaters on June 15, 2007, and grossed over $7 million in its opening weekend, though the film was not well received by critics.

16. In 2008, Roberts starred as the lead in the film Wild Child, about a rebellious teen from Malibu, California sent to a boarding school in England.

17. In 2009, Roberts starred alongside Jake T. Austin in Hotel for Dogs, based on the novel by Lois Duncan. The film premiered in January 2009, and took fifth place in its opening weekend with over $17 million.

18. On February 7, 2013, The Hollywood Reporter confirmed that Roberts had been cast to star in a pilot for Fox called Delirium, based on the Lauren Oliver novels.

19. Roberts starred in the comedy movie We’re the Millers, alongside Jennifer Aniston and Jason Sudeikis. It was released on August 3, 2013.

20. In 2015, Roberts starred alongside Palo Alto co-star Nat Wolff in Ashby, portraying the supporting role of Eloise. The film had its world premiere at the Tribeca Film Festival on April 19, and was released on September 25, in a limited release and through video on demand.

21. In 2017, Roberts played Jess in the drama film Who We Are Now, released on September 9 at the 2017 Toronto International Film Festival.

22. In 2005, Roberts released a debut album titled Unfabulous and More. The album was released on September 27, 2005, through Columbia Records and Nick Records.

24. In 2006, Roberts covered the song “Island in the Sun”, which was originally recorded by Weezer in 2001; she recorded the song for the Aquamarine soundtrack, a film in which she starred as one of the lead actors.

25. In September 2011, Roberts began attending Sarah Lawrence College but by January 2012, she had put her studies on hold to concentrate on work commitments.

26. Roberts began dating actor Evan Peters in 2012 after they worked together in the film Adult World.

27. In July 2013, while they were staying at a hotel in Montreal, Quebec, someone overheard a dispute coming from their room and called the police. After a “heated argument”, they had begun hitting each other. When the police arrived, they arrested Roberts. Peters was not arrested because Roberts did not have any immediately visible injuries.

28. Peters declined to press charges and Roberts was released several hours later. In a joint statement, the couple called it “an unfortunate incident and misunderstanding,” and stated that they “are working together to move past it.” Peters confirmed in March 2014 that he and Roberts were engaged. In March 2019, it was reported that Roberts and Peters had split.

29. In February 2009, Roberts was named the brand ambassador for Neutrogena, appearing in print and television adverts for the company. 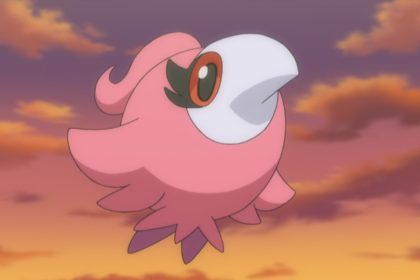 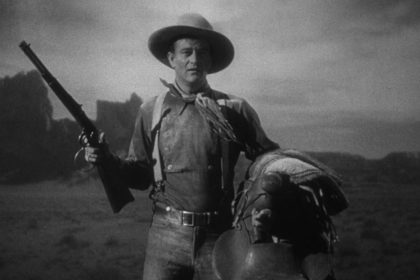 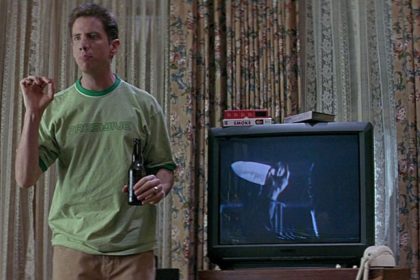