1. Christian Bale reprises the lead role of Batman, with a returning cast of allies: Michael Caine as Alfred Pennyworth, Gary Oldman as James Gordon, and Morgan Freeman as Lucius Fox.

3. The Dark Knight Rises takes place eight years after the events of The Dark Knight. A merciless revolutionary, Bane, forces an older Bruce Wayne to resume his role as Batman and save Gotham City from nuclear destruction.

4. Christopher Nolan drew inspiration from Bane’s comic book debut in the 1993 “Knightfall” storyline, the 1985 series The Dark Knight Returns, and the 1999 storyline “No Man’s Land.”

5. A vehicle variation of the Batplane and Batcopter, termed the “Bat,” an underground prison set, and a new Batcave set were created specifically for The Dark Knight Rises. 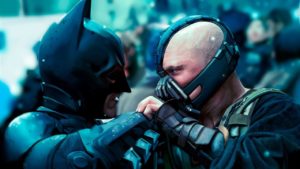 6. The movie received positive reviews from critics, many of whom praised the action sequences, cast, musical score and the manner in which it concludes the trilogy, and named it one of the best movies of 2012.

7. The Dark Knight Rises grossed over $1 billion worldwide at the box office, making it the second movie in the Batman film series to earn $1 billion.

9. Christopher Nolan said that the movie’s theme deals with “pain.” For Batman Beings, it was “fear,” while The Dark Knight was “chaos.”

10. About a year before the movie’s release, Christopher Nolan mentioned that he was considering using a mixture of CGI and deleted scenes from The Dark Knight to have the Joker appear briefly. He ultimately decided it was disrespectful to Heath Ledger.

11. When Bruce Wayne traces the fake fingerprints that Catwoman was wearing when she cracked his safe, the results show a “Nikolai Ondrejko.” This is the same name that was used by the Joker to make the fake obituary for the Mayor in The Dark Knight. 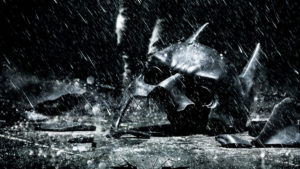 12. According to Gary Oldman, Christopher Nolan told the actors the ending of the movie verbally to avoid any leaks.

13. According to producers, the line, “That’s a lovely, lovely voice,” was improvised by Tom Hardy.

14. Tom Hardy, standing at 5’9”, had to wear three inch lifts to make his character, Bane, appear as tall, or taller than co-stars Christian Bale, Morgan Freeman and Michael Caine.

15. Tom Hardy accepted the role of Bane without reading the script. He was verbally told that he would have unprecedented access to extensive stunt training and equipment that he could enjoying knocking around.

16. Scarecrow, played by Cillian Murphy, is the only villain to appear in all three of the Dark Knight movies.

17. Tom Hardy has several large tattoos on his chest and arms that had to be covered using heavy cake makeup for the movie.

18. According to Christopher Nolan, Bane was chosen as the movie’s main antagonist, “to test Batman mentally as well as physically.”

19. To prepare for his role as Bane, Tom Hardy gained 30 pounds in weight, and studied various fighting styles to use in the movie. 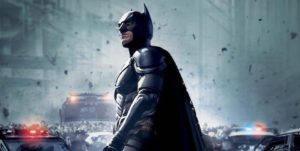 20. Christian Bale is the first actor to portray Batman in three Batman movies.

21. Out of respect for Heath Ledger, the Joker is never once mentioned in the entire movie.

22. Bane’s theme is a chant which features the term “deshi basara,” which is Moroccan for the word “rise.”

23. A close look on the handheld walkie-talkies used by the Gotham City Police Department reveals an old DC Comic logo.

24. To prepare for her role as Catwoman, Anne Hathaway worked out five days a week on a regimen that involved vigorous exercise, stunt training and dancing. She called it her most physically demanding role to date.

25. When Bane rips the photo of Harvey Dent in half, he does so vertically through the middle of Harvey’s face, replicating his transition to Two-Face at the end of The Dark Knight.

26. In the football stadium sequence, the cast and extras are all wearing heavy winter clothing, though the scenes were shot during a massive heat wave across the East Coast during the summer of 2011. 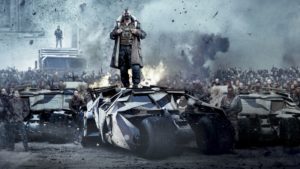 27. The Dark Knight Rises is the first Batman movie created by Christopher Nolan that didn’t get an Academy Award nomination, and the second Batman movie which didn’t receive a single nomination.

28. According to Costume Designer Lindy Hemming, she took two years to design Bane’s coat. It was inspired by a Swedish army jacket, and a French Revolution frock coat, to make Bane look equally dictatorial and revolutionary.

30. During Bane’s first encounter with Batman, Bane’s footsteps on the steel grating of the walkways produce loud, heavy thuds while Batman’s footsteps make little sound at all. This was done by the sound effects team to further contrast Bane’s brute style from Batman’s stealth method of combat. 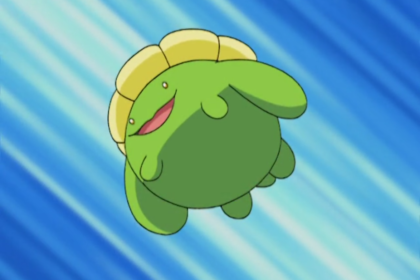 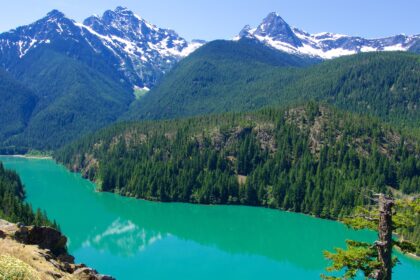 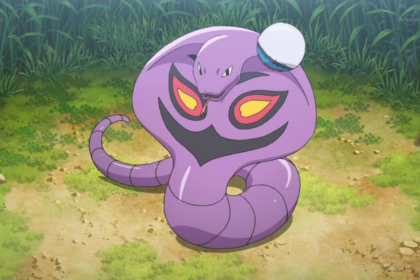