Celebi is a dual type Psychic and Grass Mythical Pokemon introduced in Generation II. It is not known to evolve into or from any other Pokemon. It serves as the guardian of Ilex Forest. Celebi is the last Pokemon in the Johto Pokedex and Hoenn Pokedex in Generation III, although in the latter, Celebi is not shown. Take a look below for 28 awesome and interesting facts about Celebi.

2. It has round toeless feet, three-fingered hands, and clear wings on its back.

3. It has a round head that comes to a curved point.

4. It has large baby-blue eyes with thick black rings around them, and a pair of green antennae with blue tips.

5. Often found in forests, Celebi is a Mythical Pokémon, known in legend as the “Voice of the Forest.”

6. It is able to travel through time and exist simultaneously throughout time, and plant life flourishes wherever it has been.

7. As seen in the anime, it is able to bring deceased Celebi back to life and restore plants to perfect health.

8. It was shown in Pokémon Colosseum that Celebi has the power to instantly cause the Purification of any Shadow Pokémon and can be summoned at Relic Forest with the melody of a Time Flute.

9. Despite living in forests as its guardian, Celebi only shows itself in areas and times of peace.

10. It has been regarded that as long as Celebi are seen throughout the world, a prosperous and bright future is still in store for the Pokémon world.

11. As shown in the anime, it can sense if something is a temporal anomaly in their current timeline and will bring them back to their original timeline.

12. Celebi was the only Pokémon of the 100 Generation II Pokémon that wasn’t used in Pokérap GS.

13. Prior to the Virtual Console release of Pokémon Crystal on the 3DS, it was impossible to legitimately obtain a shiny Celebi in a non-Japanese language game. In addition, Celebi was unobtainable in its shiny form for the most number of Generations, making it the rarest shiny Pokémon that could still be obtained legitimately.

15. A 2008 interview done with Masamitsu Hidaka revealed that the GS Ball was initially meant to contain a Celebi that would be used in a story arc throughout the Johto series. This idea was shelved, however, and Celebi became the star of Celebi: The Voice of the Forest.

16. Celebi is the only Pokémon whose number in the National Pokédex and the New Pokédex are the same: 251.

17. According to a dead Nintendo of Japan page from the early 2000s, Celebi’s Japanese name was initially romanized as Selbi as opposed to the later Celebi.

18. Celebi was the first event-exclusive Pokémon to appear in an episode of the anime.

19. Celebi has a natural theme. Specifically, it might be related to the natural worship of Shintoism. It also may be based on a fairy, dryad, or kodama.

21. Celebi debuted in Celebi: The Voice of the Forest, where it played a major role. A Pokémon hunter was after it and Celebi traveled 40 years into future to escape from him, taking young Sam along with it accidentally. The Iron-Masked Marauder eventually captured the Time Travel Pokémon in a Dark Ball and used it to destroy the forest. Ash and Sam managed to snap Celebi out of the Iron-Masked Marauder’s spell.

22. Celebi appeared in a central role again in Zoroark: Master of Illusions. Grings Kodai was after Celebi’s Time Ripple in order to restore his ability to see the future, which he got on a previous encounter with it. It befriended Zorua and helped save Zoroark after she was mortally injured by Kodai.

23. A Celebi appeared in A Timeless Encounter!, where it became disturbed by the battle between Ash’s Lycanroc and Torracat and accidentally caused Ash and Torracat to travel back to the past. Later, Celebi transported them back to the present. It reappeared in Pikachu’s Exciting Adventure!.

24. A Celebi appeared in Celebi and Joy!, where it took Ritchie back in time to help stop the destruction of a Pokémon Center.

25. Celebi made its main series debut in The Green Guardian, where the Pokémon Ranger Solana assisted Ash and his friends in helping it.

26. A Celebi made a brief cameo in the opening sequence of Jirachi: Wish Maker, where it was seen flying over a lake.

28. A Celebi appeared in the boss fantasy of A Lean Mean Team Rocket Machine!. 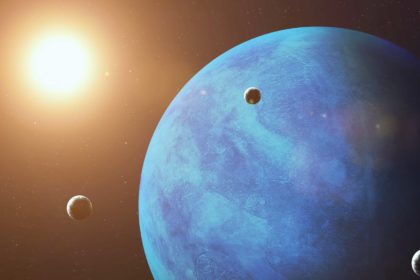 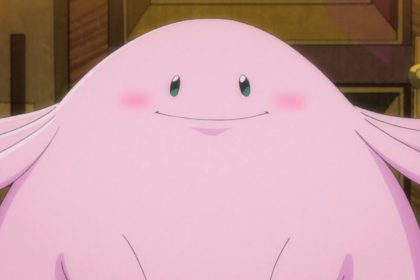 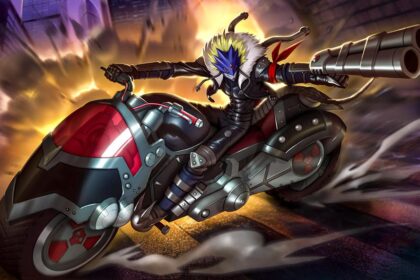