Michael Carlyle Hall, born February 1, 1971, is an American actor, known for his roles as Dexter Morgan, a serial killer and blood spatter analyst, in the Showtime TV Network series Dexter, and as David Fisher in the HBO drama series Six Feet Under. Take a look below for 27 more fun and interesting facts about Michael C. Hall.

1. In 2010, he won a Golden Globe Award and a Screen Actors Guild Award for his role in Dexter.

2. He was born in Raleigh, North Carolina.

3. His mother, Janice Hall, is a mental health counselor at Lees-McRae College, and his father, William Carlyle Hall, worked for IBM.

4. Hall grew up an only child; his sister died in infancy before his birth.

5. His father died of prostate cancer in 1982, at the age of 39, when Hall was eleven years old. He said said that, “There was a very one-on-one, immediate family relationship, my mom and I.” 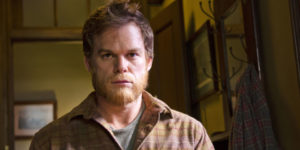 6. In a 2004 interview, Hall stated on his father’s death, “Certainly, for a young boy, there’s no good age, but I think I was on the cusp of a time in my life where I was starting to reach puberty, to relate to my father. To have him… Something gets frozen. As you revisit it for the rest of your life, it’s sort of this slow but hopefully sure crawling-out of the frozen moment.”

7. Hall graduated from Ravenscroft School in Raleigh, in 1989, and from Earlham College, a liberal arts college in Richmond, Indiana, in 1993.

8. He has said that he planned to become a lawyer but later admitted to never actually intending to go to law school.

9. Hall graduated from New York University’s Graduate Acting Program at the Tisch School of the Arts in 1996.

10. He is an accomplished theater actor who has starred in nearly a dozen major off-Broadway plays.

11. His ex-wife, Amy Spanger, is a stage actress who has starred in Broadway in Kiss Me Kate and Tick…tick… Boom!, and a Boston production of Rent. 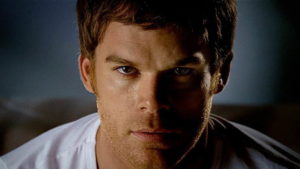 12. His ex-wife, Jennifer Carpenter, plays his sister on Dexter.

13. When he was in fifth grade, he began singing in a boy’s choir, then in high school musicals, performing in standards such as The Sound of Music, Oklahoma!, and Fiddler on the Roof.

14. He acted during his time at Earlham College, where he starred in such productions as Cabaret.

15. In Los Angeles, Hall appeared in Skylight at the Mark Taper Forum.

16. He played Lancelot in Camelot, Lysander in A Midsummer Night’s Dream, and Claudio in Much Ado About Nothing.

17. In 2017, Hall performed in season two episode eight of the Netflix historical drama The Crown, where he played John F. Kennedy alongside actress Jodi Balfour as Jackie Kennedy.

18. He’s starring in an eight part Netflix original drama called Safe, which premiered on May 10th, 2018.

19. Hall voices the character Toffee in Daron Nefcy’s Star vs. the Forces of Evil. He also voices Dexter Morgan in the animated Dexter: Early Cuts.

20. In 2002, Hall married actress Amy Spanger. Hall played Billy Flynn opposite Spanger’s Roxie Hart in the Broadway musical Chicago, the summer after their wedding. They divorced in 2006.

21. In September 2012, Hall began dating Morgan MacGregor, who was an associate editor at the Los Angeles Review of Books, and they got married on February 29, 2016.

22. On January 13, 2010, Hall’s agent and spokesman confirmed that Hall was undergoing treatment for a form of Hodgkin’s lymphoma. In an interview, Hall said that it was upsetting to learn of his cancer when he was 38 years old, as his father had died from cancer at age 39.

23. Hall accepted his Golden Globe and Screen Actors Guild Award in 2010 while wearing a knitted cap over his bald head, having lost his hair due to chemotherapy.

24. On April 25, 2010, Carpenter announced that Hall’s cancer was fully in remission and that he was set to get back to work for a new season of Dexter. 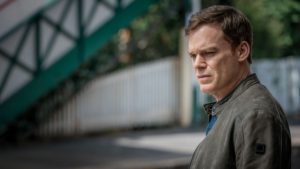 25. Hall is the face of the Somalia Aid Society’s “Feed The People” campaign.

26. He worked with Kiehl’s to promote a limited edition skin care line that benefits the Waterkeeper Alliance, which is an environmental nonprofit that works toward clean and safe water worldwide.

27. In 2011, Hall was the celebrity spokesperson for the Leukemia & Lymphoma Society’s “Light the Night Walk” fundraising campaign. 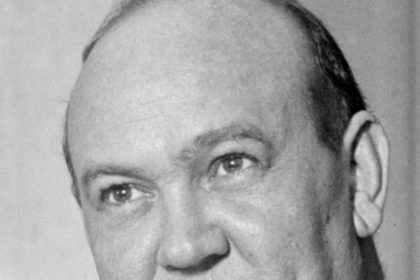 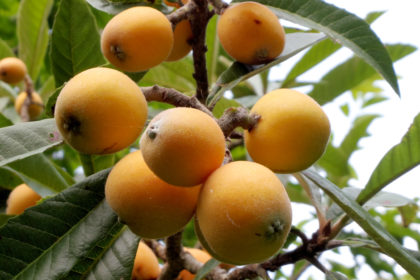 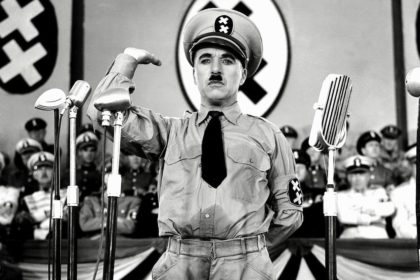