Apocalypse, or En Sabah Nur, is a fictional supervillain appearing in comic books published by Marvel Comics. He’s one of the world’s first mutants, and was originally a principal villain for the original X-Factor team and now for the X-Men and related spinoff teams. Take a look below for 27 more fascinating and weird facts about Apocalypse.

1. He was created by writer Louise Simonson and artist Jackson Guice, first appearing in X-Factor #5.

2. Since his introduction, Apocalypse has appeared in a number of X-Men titles, including spin-offs and several limited series. He’s also been featured in various forms of media.

3. In 2009, Apocalypse was ranked as IGN’s 24th Greatest Comic Book Villain of All Time.

4. Like most so-called Class 5 Mutants, En Sabah Nur is near godlike in his abilities and their applications. Among his more aggressive powers is the apparent ability to create matter from dust within seconds, and also to turn matter into dust within seconds. 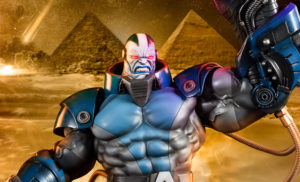 5. Apocalypse has the ability to augment the powers of other mutants, which is something that he uses very selectively and chiefly as a means to recruit co-conspirators for his plans for world domination.

6. The mutants whose powers Apocalypse augments are sometimes taken with him as apprentices and eventual acolytes, and are treated as children.

7. Apocalypse can grow gills when he’s in water. He did so while fighting Namor, much to Namor’s surprise.

8. He was created as a last minute replacement for the Owl, a Daredevil villain, who the writer wanted to use as X-Factor’s main villain.

9. Apocalypse often instigated wars to test which nations were fittest, and he was worshiped as a god by ancient civilizations. He had a hand in creating not only Dracula but also Mr. Sinister.

10. The source of Apocalypse’s great power is the Death Seed, which was given to him by the Celestials. The Death Seed is a gift that gives the user cosmic power on par with the Phoenix Force.

11. He’s capable of lifting extreme amounts of weight by using his telekinesis powers. 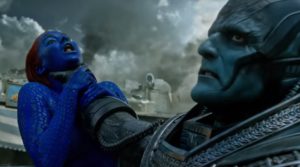 12. As long as a single drop of Apocalypse’s blood remains, the techno-organic cells can take over a host body and he will regenerate.

13. Apocalypse once head butted Thor so hard that it sent shockwaves for a hundred miles. One more of these hits would have destroyed Thor’s spine.

14. Dracula once made Apocalypse kneel before him. Apocalypse claimed that, “never in all of my eons of existence have I faced a foe that gave me more trouble.”

15. Apocalypse believes in a certain type of Darwinism, no matter human or mutant, he wants a world full of the strongest creatures.

16. Apocalypse can be killed, but his mind remains immortal because of his ability to transfer it into another body.

17. His blood can heal other mutants, but is fatal for humans.

18. As an infant, Apocalypse was found in Ancient Egypt by nomadic raiders. They named him En Sabah Nur, literally meaning, “The First One.” He is considered to be the first mutant.

19. Apocalypse is an ancient mutant born with a variety of superhuman abilities who further augmented himself after merging with Celestial technology. 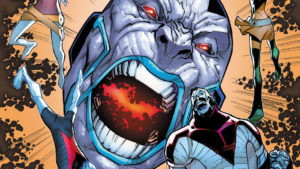 20. He’s an immortal being, with total control over the molecules of his body, enabling him to alter his form as it suits him, such as allowing his body to become extremely malleable and flexible, enhance his physical abilities, transform his limbs into weapons, wings, or jets, regenerate from fatal injuries and adapt his body to apparently any disease or hostile environment.

21. He’s able to project and absorb energy and is capable of technopathy, which means that he’s able to directly interface with the various technologies he has at his disposal.

22. Due to his mutant abilities, special regeneration chambers, and changing bodies, Apocalypse has further enhanced his abilities.

23. Aside for his superhuman powers, Apocalypse is extraordinarily intelligent and a scientific genius with knowledge in various areas of science and technology, including physics, engineering, genetics and biology, all of which are more advanced than conventional science.

24. Apocalypse has knowledge of Celestial technology that he uses for his own applications, such as altering mutant or humans.

25. He is also a skilled demagogue and and a master strategist. 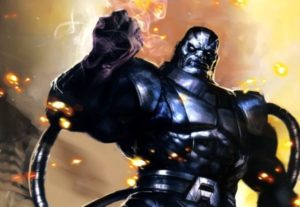 26. Apocalypse’s blood can restore his de-powered mutant descendants as is seen when a later dose of his blood regenerates the lost body part of Chamber and gave him a look similar to Apocalypse.

27. In the Age of Apocalypse storyline, Apocalypse awakens ten years before Cable would arrive, witnessing the accidental death of Charles Xavier, attacks humanity and conquers much of the Earth. In this universe, his son is Holocaust. 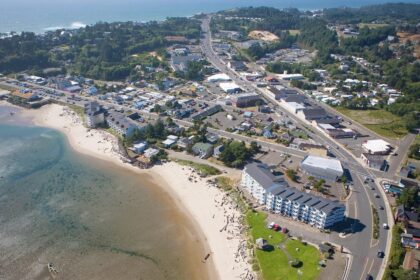 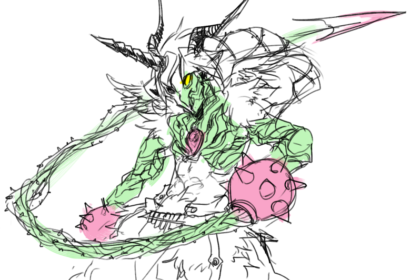 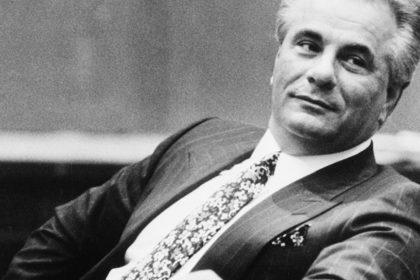