Wartortle is a Water-type Pokemon introduced in Generation I. It evolves from Squirtle starting at level 16 and evolves into Blastoise starting at level 36. Take a look below for 25 more fun and interesting facts about Wartortle.

1. Wartortle is a bipedal, indigo Pokemon similar to a turtle.

2. It has brown eyes, a dark blue streak on each cheek, and two sharp teeth protruding from its upper jaw.

3. It has three clawed fingers and pointed toes.

4. On each side of its head are feather-like ears covered in pale blue fur.

5. A brown shell with a pale yellow underside encases its body.

6. A thick, white rim separates the upper and lower halves of the shell.

7. An older Wartortle may have scars and algae growing on its shell.

8. Poking out of the bottom of the shell is a thick, wavy tail that also has light blue fur and cannot be fully withdrawn into its shell.

9. Its tail fur will darken with age.

10. Its tail is a popular symbol of longevity and good luck, making this Pokémon popular with the elderly.

11. To maintain balance while swimming at high speeds, Wartortle moves its furry ears and tail.

12. Air can be stored in its fur for extended underwater diving.

13. It hides in water when hunting and emerges to surprise its prey.

14. The anime has shown that Wartortle can be found living in colonies on islands, but its preferred habitat seems to be freshwater ponds and lakes.

15. In the past, Skull Bash was its signature move.

16. Even though Wartortle’s ears are depicted lighter than its face in the official Sugimori stock art and most of its game sprites, early promotional pictures portrayed its ears the same color as its face.

17. Wartortle’s design appears to be a stylized turtle.

18. Its feathery tail is a reference to Japanese legends of the minogame, a turtle which lived for 10,000 years and grew a tail made of seaweed.

19. The use of its tail to store oxygen seems to be a reference to certain turtles that breathe through their cloaca, placed near the tail.

20. Wartortle is a combination of war or warrior, tortoise, and turtle.

21. A group of Wartortle is part of a firefighting squad led by Captain Aidan. Team Wartortle works alongside Team Squirtle and Team Blastoise depending on which evolutionary form is best for the situation.

22. May’s Squirtle was revealed to have evolved into a Wartortle in Staging a Heroes’ Welcome!, where it was used in the Performance Stage of the Wallace Cup.

23. Tierno’s Wartortle appeared in Good Friends, Great Training! after having evolved from Squirtle. He was revealed to have evolved into Blastoise by Tag Team Battle Inspiration!.

24. Multiple Wartortle debuted in Beach Blank-Out Blastoise, where they and a group of Squirtle were troubled by their leader, a Blastoise, not waking up.

25. A Wartortle appeared in Judgment Day, under the ownership of Jimmy. It eventually evolved into a Blastoise in order to free itself and Jimmy’s Ivysaur and Charmeleon from Team Rocket. 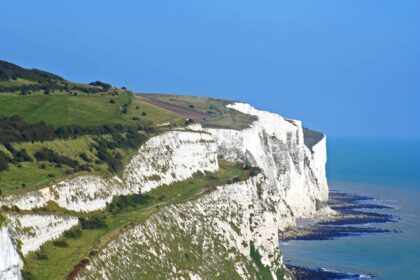 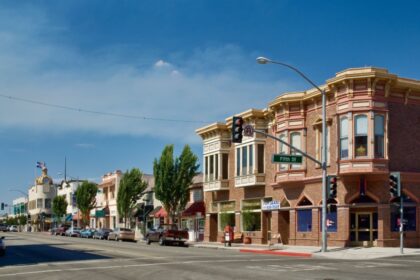