1. Charmeleon is a bipedal, reptilian Pokemon.

2. It has dark red scales and a cream underside from the chest down.

3. It has narrow, blue eyes and a long snout with a slightly hooked tip.

4. On the back of its head is a single horn-like protrusion.

5. It has relatively long arms with three sharp claws.

6. Its short legs have plantigrade feet with three claws and cream-colored soles.

7. The tip of its long, powerful tail has a flame burning on it.

8. The temperature rises to unbearable levels if Charmeleon swings its tail.

9. Charmeleon has a vicious nature and will constantly seek out opponents.

10. Strong opponents excite this Pokémon, causing it to spout bluish-white flames that torch its surroundings. However, it will relax once it has won.

11. It is rare in the wild, but it can be found in mountainous areas.

12. Charmeleon and its evolution share their category name with Flareon, Moltres, and Infernape. They are all known as the Flame Pokémon.

13. Charmeleon, Quilava, and their respective evolutionary lines have exactly the same base stats.

14. Charmeleon resembles a small dinosaur with remnants of Charmander’s salamander-like appearance, with the body plan of a theropod and a single horn on the top of the head, itself bearing a resemblance with theropod’s crests such as the one of Parasaurolophus.

15. Although its nomenclature suggests commonality with the chameleon, its Japanese name, Lizardo, clarifies that Charmeleon is rather based on lizards, with the chameleon term being used to make a word play in the English name. As such, Charmeleon doesn’t have the traits that set chameleons apart from lizards, with the main traits derived from it having an appearance which is intermediate between that of Charmander and that of Charizard, reflecting its role in Charmander’s evolutionary family.

16. Charmeleon is a portmanteau of the word char (to burn) and chameleon.

17. Ash’s Charmander evolved into Charmeleon in March of the Exeggutor Squad, which also marked the species’ debut. It quickly grew unruly and disobedient.

18. Charmeleon also appeared in I Choose You!, which is set in a different continuity from the main series. In this continuity, it previously belonged to Cross and evolved from Charmander after defeating a Jigglypuff in battle.

19. Ritchie’s Charmander, nicknamed Zippo, evolved into a Charmeleon sometime prior to the events of A Parent Trapped!.

20. A Charmeleon appeared in a flashback in Mega Evolution Special II as the pre-evolved form of Alain’s Charizard.

21. Trevor’s Charmeleon appeared in A Legendary Photo Op! after having evolved from a Charmander. It was later revealed to have evolved into Charizard during A League of His Own!.

22. A Charmeleon appeared in The Crystal Onix, under the ownership of Mateo. He would commonly use it to make glass. It was also used to battle the titular Crystal Onix, during which it set it alight and defeated it.

23. A Charmeleon appeared in Celebi: The Voice of the Forest, under the ownership of Sam. It was used to battle the Iron-Masked Marauder’s Sneasel and won.

24. A Charmeleon appeared in Judgment Day, under the ownership of Jimmy. It would help Jimmy with a variety of odd jobs on Bomba Island. It was later targeted by Team Rocket in one of their schemes, but it was rescued by Jimmy’s newly-evolved Blastoise.

25. Red’s Charmander evolved into a Charmeleon some time after Red beat Misty but before he faced Lt. Surge between File 1: Red and File 2: Cubone. 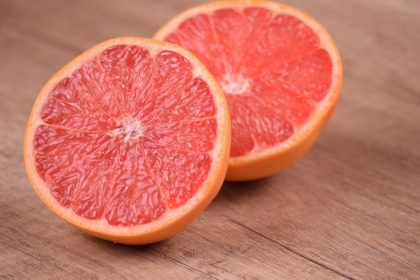 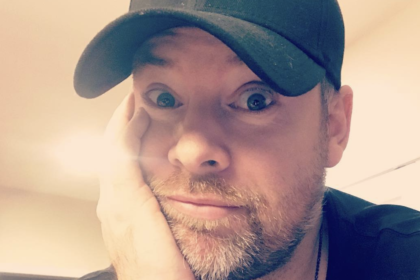 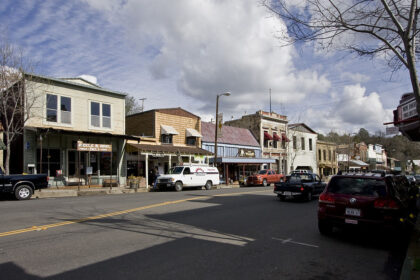