Duskull is a Ghost type Pokemon introduced in Generation III. It evolves into Dusclops starting at level 37, which evolves into Dusknoir when traded while holding a Reaper Cloth. Take a look below for 25 fun and fascinating facts about Duskull.

1. Duskull is a stylized personification of the Grim Reaper.

2. Its body is a black robe with two bones on its back.

3. It has a mask that resembles a skull and has a single eye that floats between the eye sockets.

4. Duskull is also able to become invisible to sneak up on its prey and go through walls.

5. Duskull is primarily a nocturnal Pokémon and has been shown to live in thick forests.

6. It is said that this Pokémon will spirit away disobedient children, and it has been described to enjoy the crying of children.

7. Once Duskull chooses a target, it will doggedly pursue the intended victim until the break of dawn.

8. Duskull can be seen as a parallel to Shuppet. Both are Generation III Ghost-type Pokémon. Both evolve into their evolved forms starting at level 37. Both also have the same base stat total.

9. Duskull, along with Shedinja and Galarian Yamask, have the lowest base Special Attack of all Ghost-type Pokémon.

10. Duskull may be based on the Grim Reaper or the bogeyman. The Japanese equivalent of the bogeyman is called the Namahage. Its shape is similar to a Hitodama, the Japanese representation of a human soul.

11. Duskull is a combination of dusk and skull.

13. Two Duskull appeared in Fear Factor Phony as residents of an abandoned mining colony. When they couldn’t stand the partying Psychic-type Pokémon in the nearby town, Team Rocket decided to help the Ghost-type Pokémon because they knew what it was like to “lose sleep over a bunch of twerps.”

14. A Duskull appeared in PK15. It was one of the residents of a spooky house.

15. Duskull made its main series debut in Get the Show on the Road!. While May was on her way to Professor Birch, Duskull popped up in front of her and scared her.

16. It was revealed in a flashback in Disaster of Disguise that Timmy Grimm’s Dusclops was originally a Duskull he found alone in a bush.

17. A Duskull appeared in a flashback in A Six Pack Attack!.

18. A Duskull appeared in Who’s Flying Now? as one of the Pokémon featured in the Fortree City Feather Festival.

19. A Duskull appeared in the opening sequence of Lucario and the Mystery of Mew.

22. A Coordinator’s Duskull appeared in Dawn’s Early Night!, where it was seen participating in a required Double Performance alongside a Psyduck during the Hearthome Contest.

23. A Duskull appeared in Ghoul Daze!, where it, a Banette, and a Shuppet scared off Meowth.

24. A Coordinator’s Duskull appeared in Another One Gabites the Dust!, where it was seen participating in the Performance Stage of the Chocovine Contest.

25. A Duskull appeared in A Haunted House for Everyone! as an illusion created by a Mismagius. 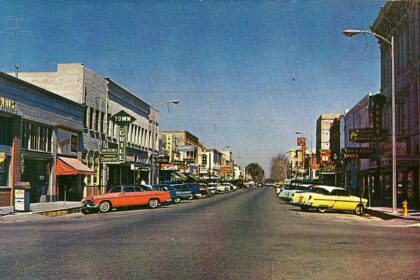 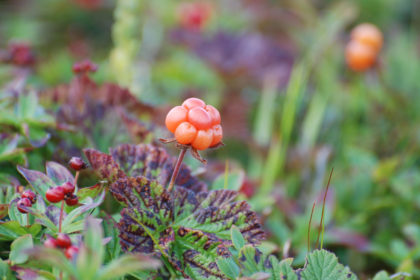 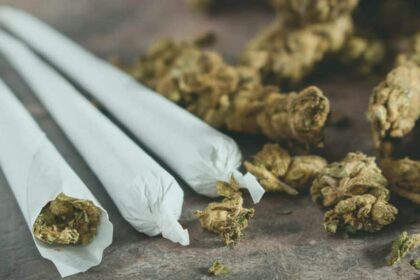