Cubchoo is an Ice-type Pokémon introduced in Generation V. It evolves into Beartic starting at level 37. Take a look below for 23 interesting and fun facts about Cubchoo.

1. Cubchoo is a bipedal, ursine Pokemon with a light blue head and neck.

2. It has a slightly pointed head with large round ears, shiny, dark, oval eyes, and a darker blue muzzle.

3. Cubchoo has a shiny dark nose, from which a considerable amount of light blue nasal mucus — the source of its attacks — droops.

4. The lower part of its body is white.

5. It has rounded forepaws, digit-less feet with black paw pads, and a small round tail.

7. It inhales the mucus and uses it in its attacks.

8. If it is in bad health, the mucus becomes watery, which weakens its Ice-type techniques.

9. Cubchoo is based on a polar bear cub.

10. The mucus it possesses is probably inspired by the fact that cold weather often results in a runny nose.

11. Cubchoo is a combination of cub and ah-choo (sound of a sneeze).

12. Multiple Cubchoo debuted in The Beartic Mountain Feud!. Ash, his friends, and Meowth found a member of the group injured. Later in the episode, they returned it to its friends.

13. A Cubchoo appeared in The Mystery of the Missing Cubchoo!, under the ownership of Chris. Cubchoo had gone missing, so Chris asked Cilan for assistance in searching for it. Cubchoo was eventually found in the company of a wild Larvitar that it befriended.

14. A Cubchoo physically appeared in Kyurem VS. The Sword of Justice. Another Cubchoo appeared during the Swords of Justice legend.

15. A Trainer’s Cubchoo appeared in Curtain Up, Unova League!.

17. A Trainer’s Cubchoo appeared in Adventures in Running Errands!.

18. A Cubchoo appeared in Party Dancecapades!, under the ownership of a Pokémon Performer attending Monsieur Pierre’s dance party.

19. A Trainer’s Cubchoo appeared in A League of His Own!.

20. Three Cubchoo appeared in The First Day of the Rest of Your Life!, each under the ownership of a different Trainer.

22. When White was trapped in the Rondez-View Ferris Wheel by N in Gigi’s Choice, and forced to challenge his point of view, she told of how her Pokémon Musical idea was inspired by an event in her past, in which a Cubchoo joined the dancers on stage during a theater performance she saw.

23. A Cubchoo appeared in a flashback in A Wretched Reunion. 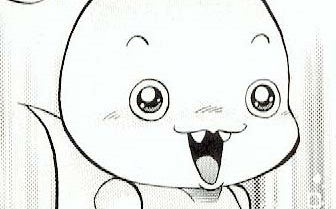 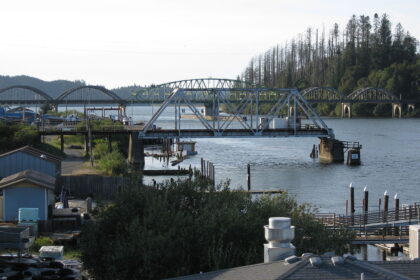 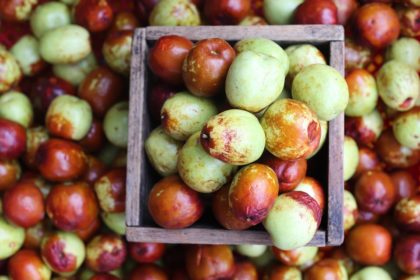