Beartic is an Ice-type Pokémon introduced in Generation V. It evolves from Cubchoo starting at level 37. Take a look below for 27 interesting and fascinating facts about Beartic.

1. Beartic is an ursine, quadruped Pokemon capable of standing on its hind legs.

2. It has bluish white fur with a shaggy tuft at its rear.

3. Three spikes of ice hang from its lower jaw, forming a beard.

4. Its face consists of a long snout, beady black eyes, and rounded ears.

5. Its large forepaws have black claws and paw pads.

6. Beartic is capable of freezing its own breath, and will create pathways across water using this technique.

7. It inhabits northern areas where it catches prey in the cold waters.

8. Beartic is based on a polar bear. Its flat, cone-like head and icy beard also gives it a resemblance to snow-capped mountains.

9. Beartic is a combination of bear, or possibly beard, and arctic. Notably, arctic itself derives from ἄρκτος arktos, Ancient Greek for bear.

10. Beartic debuted in Iris and Excadrill Against the Dragon Buster!, under the ownership of Georgia. It was first used in Georgia’s battle against Iris. It easily managed to defeat Axew, as well as Excadrill. It was later challenged to a rematch, where it tied against Excadrill.

11. Multiple wild Beartic appeared in The Beartic Mountain Feud!, where they played a major role.

12. A Beartic appeared in Guarding the Guardian of the Mountain!, under the ownership of Brycen. It reappeared in Caution: Icy Battle Conditions!, as Brycen’s third and final Pokémon in his Gym battle with Ash. Beartic reappeared again in a flashback in Certain Up, Unova League!.

13. A wild Beartic appeared in The Mystery of the Missing Cubchoo!. It was briefly mistaken as Chris’s Cubchoo, which they thought had evolved. However, this was proven wrong when Chris couldn’t recall it into a Poké Ball.

14. A Beartic appeared in Team Plasma’s Pokémon Power Plot! as a test specimen of Colress’s. It was used to fight Pikachu and Axew. It was eventually released from Colress’s control when Team Rocket stole his computer’s data.

15. A Beartic appeared in The Journalist from Another Region!, under the ownership of Morgan. It was used in a battle against Iris, where it took on Dragonite and won when Dragonite was disqualified. Another Beartic appeared during a flashback explaining the history of the Pokémon Sumo Tournament on Harvest Island.

16. A Beartic appeared in SS008, under the ownership of Team Rocket. It and a Machamp were loaned to Jessie and James during their scheme to steal the Pokémon participating in the Pokémon Drift Ice Race.

17. A group of Beartic appeared in the prologue of Black—Victini and Reshiram. They lived on the frozen tundra where the village that Glacine, Luis, Donuke, and other People of the Vale lived in was located. They were seen lingering on an ice shelf when a giant glacier collided with the ice, agitating them.

18. A Beartic appeared in a flashback in Meowth’s Scrafty Tactics!, where it was one of the Pokémon a wild Scrafty tried to recruit in an effort to reclaim its den.

19. A Beartic appeared as a silhouette in Crisis from the Underground Up!.

20. A Beartic appeared in Kyurem VS. The Sword of Justice during the Swords of Justice legend.

21. A Beartic appeared in a fantasy in Ash and N: A Clash of Ideals!.

22. A Beartic appeared in a fantasy or a flashback in The Journalist from Another Region!.

23. Brycen’s Beartic appeared in The Uprising.

24. Cheren was seen with a Beartic in The Birth of the Best Pokémon Trainer!.

25. A Team Plasma Grunt used a Beartic to battle Black and Cheren inside the Cold Storage in Fight in a Cold Climate.

27. In School of Hard Knocks, Brycen’s Beartic was used in the Gym battle against Black to conclude his training. It was defeated by Black’s Costa. 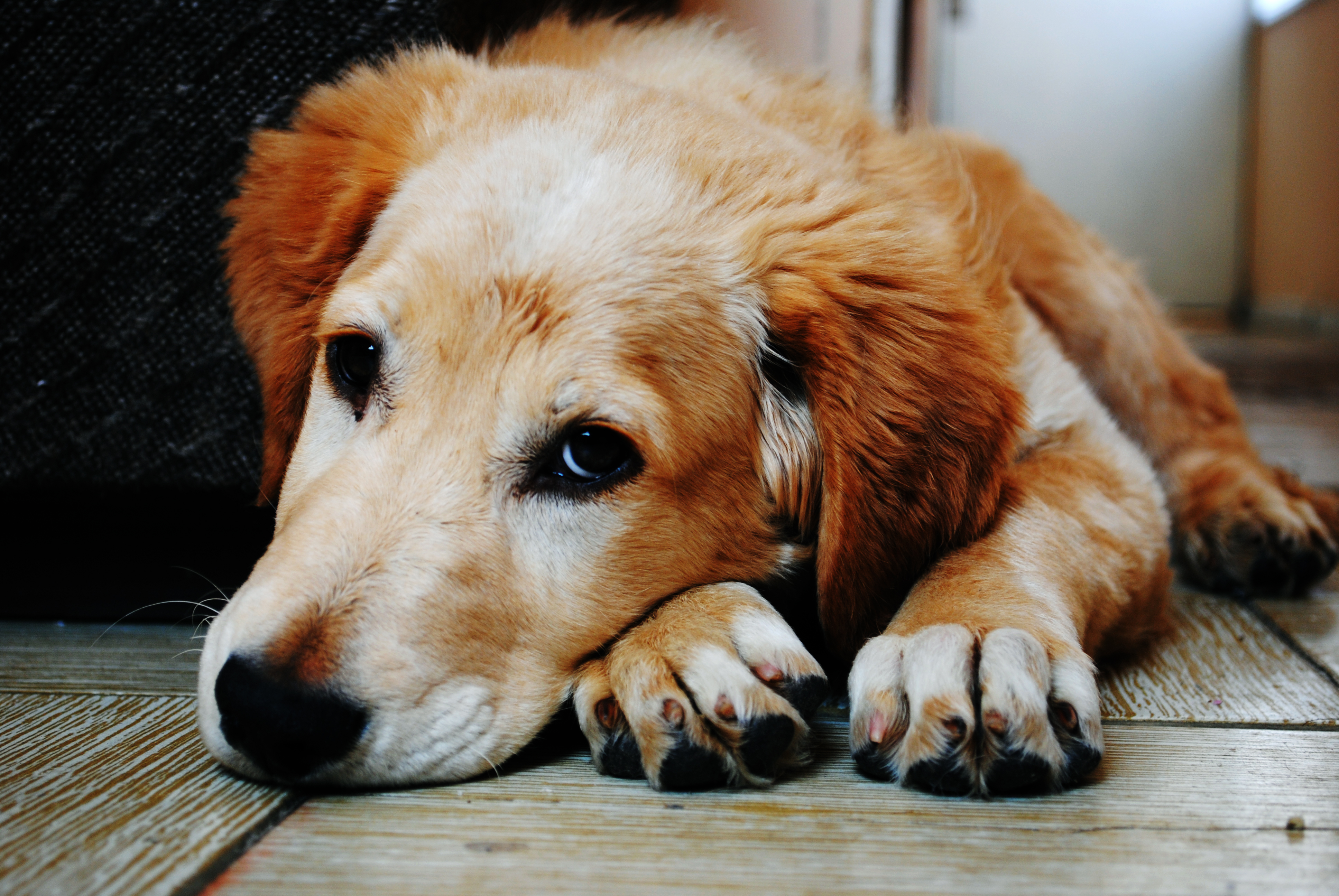 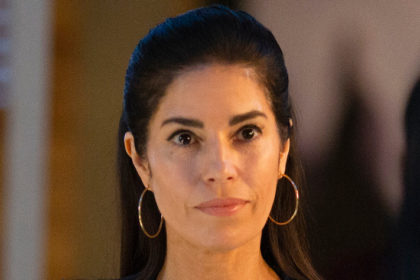 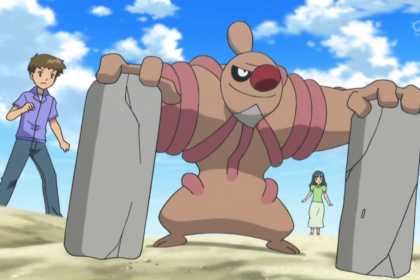