2. It is part of the Visalia-Porterville metropolitan statistical area.

3. The Alta District Museum is located in Dinuba in a restored railroad station; the museum has a collection of materials that illustrate local history.

5. According to the United States Census Bureau, the city has a total area of 6.5 square miles (17 km2), all of it land. The general topography is quite level ground, at an elevation of approximately 345 feet (105 m) above mean sea datum.

6. The gradient is approximately ten feet per mile, from east-northeast to west-southwest. Groundwater generally also flows with the surface of the terrain; that is, from the northeast to the southwest.

7. There are small hills to the northeast side of Dinuba with some elevations achieving heights of 526 feet (160 m). 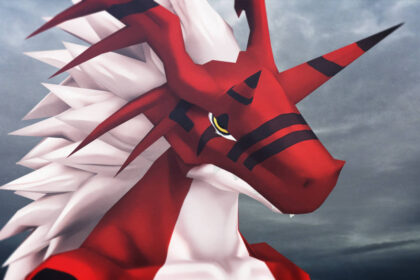 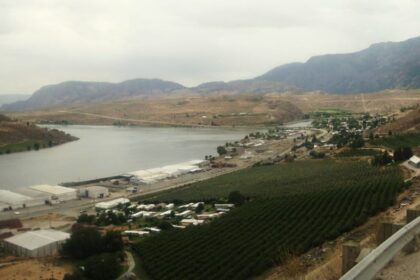