Christian Charles Philip Bale is an English-American actor who is known for his intense method acting style, often transforming his body drastically for his roles. Bale is the recipient of many awards, including an Academy Award and two Golden Globes, and was featured in the Time 100 list of 2011. Take a look below for 33 more awesome and interesting facts about Christian Bale.

1. Bale was born in Haverfordwest, Pembrokeshire, the son of Jenny, a circus performer, and David Bale, an entrepreneur, commercial pilot and talent manager.

3. His mother is English and his father was born in South Africa, to English parents.

5. He spent his childhood in Wales, Surrey and Dorset in England, and Portugal.

6. Bale acknowledged that the frequent relocation had a major influence on his career choice.

7. He attended Bournemouth School, but left at age 16.

8. Bale studied the work of actor Gary Oldman, citing him as “the reason I’m acting”.

9. His first role was a commercial for the fabric softener Lenor in 1982.

10. A year later, he appeared in a “Pac-Man” cereal commercial, playing a child rock star. In 1984, he made his stage debut in “The Nerd” on London’s West End with Rowan Atkinson.

12. His mother and sister Sharon stayed in Bournemouth, and Bale moved with his father to Los Angeles, California at age seventeen.

13. Bale made his film debut as Tsarevich Alexei Nikolaevich of Russia in the made for television film “Anastasia: The Mystery of Anna” in 1986, which was followed by leading roles in the miniseries “Heart of the Country” and the fantasy adventure “Mio in the Land of Faraway,” in which he appeared with Christopher Lee and Nick Pickard.

15. In 2004, after completing filming for “The Machinist,” Bale won the lead role of Batman and his alter ego Bruce Wayne in Christopher Nolan’s “Batman Begins,” a reboot of the Batman film series.

16. In July 2008, Bale flew into an angry rant on the set of Terminator Salvation, while filming in New Mexico. In February 2009, the audio recording of the incident was released.

17. The tirade was directed at Shane Hurlbut, director of photography for the film. According to Bale, Hurlbut had, for the second time, ruined his concentration by walking onto the set during a scene.

18. The recording is of Bale directing profanities at Hurlbut, threatening and belittling him, and finally threatening to quit the film if Hurlbut repeated the offense without being fired for it.

19. It was reported that Warner film executives sent the tape to the insurer of the film in case Bale decided to quit the movie.

20. Bale made a public apology on 6 February 2009, to a Los Angeles radio station, KROQ, stating that the outburst was “inexcusable” and was motivated by the intensity of that day’s shooting.

21. Bale said he “acted like a punk”, and that he and Hurlbut talked after the incident and “resolved this completely”.

24. In 2019, he jokingly referred to them as “Banana and Burrito” in his acceptance speech at the Golden Globes, a light-hearted dig aimed at celebrity couples giving their children unusual names.

27. In 2000, Bale became the stepson of feminist Gloria Steinem, who married his father David Bale that year.

30. Along with his wife, Sibi, he is on the Board of Trustees of the Dian Fossey Gorilla Fund.

31. On July 22, 2008, Bale was arrested in London after being accused of assault by his mother, Jenny, and sister, Sharon, at The Dorchester hotel. After his mother and sister called the authorities, Bale was held for more than four hours.

32. He was released on bail, pending further investigation. On 14 August 2008, police declared that they would take no further action against him. Bale denied that any assault had occurred, and the charges were dismissed for lack of evidence.

33. Bale has been described in the media as one of the most versatile and talented actors of his generation. 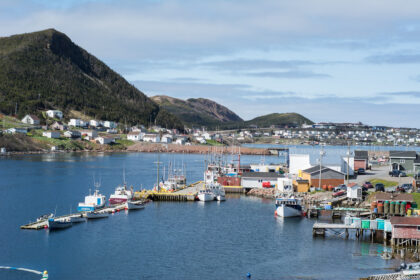 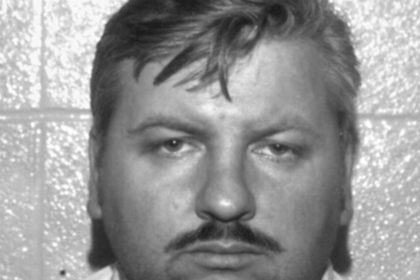 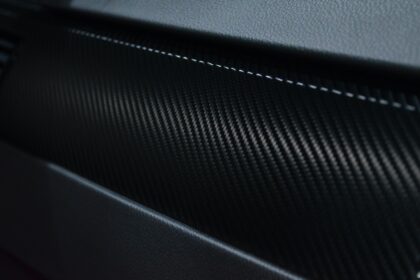