Adele Laurie Blue Adkins is a British singer and songwriter. After graduating from the BRIT School for Performing Arts and Technology in 2006, she was given a recording contract by XL Recordings when a friend poster her demo on MySpace the same year. Take a look below for 32 more fun and fascinating facts about Adele.

3. At the 51st Grammy Awards in 2009, she received the awards for Best New Artist and Best Female Pop Vocal Performance. 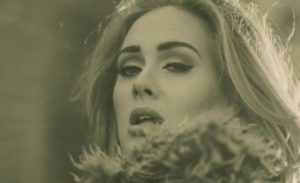 6. 21 is the longest running number one album by a female solo artist in the history of the U.K. and U.S. album charts.

7. Adele was born to Penny Adkins and Mark Evens, although she was only raised by her mother from the age of two.

8. In 2011, Adele underwent throat surgery which her doctor blamed on her smoking habit. In 2015, she quit smoking and admitted that she believed it would kill her eventually.

9. She received fan mail from former Prime Minister of the U.K., Gordon Brown. He wrote to her during Britain’s economic recession to praise her for keeping people’s spirits up.

10. In various interviews, Adele has stated that she is the most creative when she’s had a few too many drinks.

11. As a child, Adele’s favorite music was from the Spice Girls. She has also stated that Etta James and Dusty Springfield have been very influential to her. 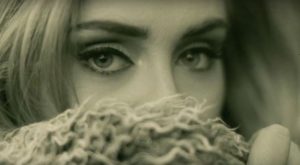 13. Adele said that her goal in life is never to be skinny. She believes that music should be made for the ears and not for the eyes.

14. Despite having world wide fame and millions of adoring fans, she still suffers from stage fright and has said in the past that she sometimes has panic attacks and throws up backstage.

15. She stopped reading books at the age of six so she could only concentrate on singing. The last book that she remembers reading was Matilda by Roald Dahl.

16. In 2015, Adele branded herself a feminist and has said that she believes in equality for everybody, regardless of gender, race or sexuality.

18. In total, she has five tattoos. Two of them are on her left wrist, her hands each have one and there is also a tattoo behind her left ear.

19. She stated that she used to live in a ten bedroom mansion but that she ended up selling it because she only ever used one bedroom. 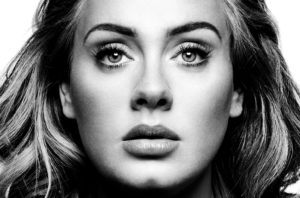 20. Adele and her husband Simon sued the paparazzi after they took pictures of their son Angelo during a family outing. They won the case in 2012 and were awarded damages.

21. She publicly supports the Labour Party, but in 2011, she supported lower taxes for higher earners, which is contrary to the views of the political party.

22. Her 2008 American tour was cancelled because she wanted to spend time with an ex boyfriend. She later regretted the choice.

23. When Adele appeared on Saturday Night Live in 2008, she was on the same show as Sarah Palin. Not only did the show get 17 million viewers and top rating for the last 14 years, but Adele said afterwards that Palin helped to make her career.

24. Adele has stated that she used to drink 10 cups of tea a day with two sugars. She cut the tea out of her diet and credits her weight loss to the reduced sugar intake.

25. Adele kept her son’s name a secret for 94 days after his birth. His name was discovered when she was seen wearing a necklace with the name Angelo in public.

27. She had a long period of not shaving her legs. She said she finally broke down because she thought people in the front row at her concerts might notice them when she runs up the stairs to the stage. 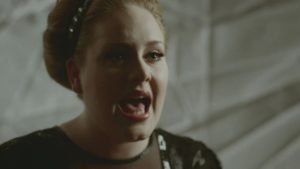 28. Adele’s management team decided to ban her from accessing her own Twitter account because shew as sending out drunk tweets.

29. It’s rumored that it took Adele only 10 minutes to record the vocals for the Skyfall song. Producer Paul Epworth has denied the claim.

30. Adele provided vocals for Jack Penate’s song, “My Yvonne”, for his debut 2007 album, and it was during this session that she first met producer Jim Abbiss, who would go on to produce both the majority of her debut album, 19, and tracks on 21.

31. Adele made her television debut performing “Daydreamer” on the BBC’s Later with Jools Holland in June, 2007.

32. “Rolling in the Deep” became her first ever single to top a Billboard chart and is the longest-charting release ever in Finland, peaking at number one and charting for 50 weeks. 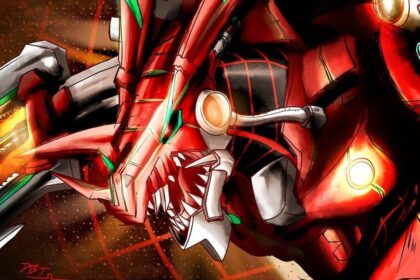 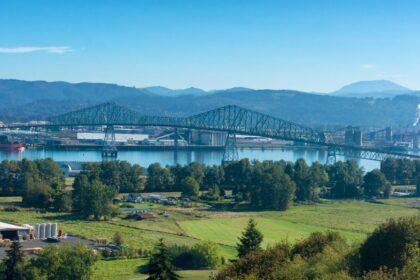 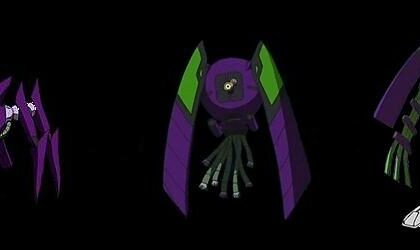