4. Originally named Smockville after its founder, James Christopher Smock, the town was given its current name by local businessman Robert Alexander in 1891, who likely named it after his hometown of Sherwood, Michigan.

5. What is now the Sherwood area was originally inhabited by the Atfalati band of the Kalapuya nation.

6. Native Americans were relocated to reservations after the Donation Land Claim Act of 1850–55 gave American citizens exclusive ownership of these lands.

7. The relocation process took place under the guidance of a series of federal employees, most notably Superintendent of Indian Affairs Joel Palmer, who was removed from office after being criticized for being too lenient with Indian policy.

8. The California Gold Rush of 1849 caused a dramatic shift in the area’s economy.

9. Oregon City, Oregon is along a stretch of the Willamette River that had always been attractive to trade since prehistoric times, when trading activity was dominated by the Chinookan tribe.

10. When settlers of European extraction began arriving in large numbers, Oregon City became (arguably) the “End of the Oregon Trail”.

11. After the Gold Rush, however, Portland, Oregon, replaced Oregon City as the area’s most important center of trade and commerce. Sherwood is within 20 miles (32 km) of both cities.

12. The name “Sherwood” arose from a declination of naming the town “Smock Ville” after its co-founders James Christopher and Mary Ellen Smock.

13. In 1885, the Smocks gave a right-of-way on their property to the Portland and Willamette Valley Railway. The Smocks platted the town in 1889, the same year rail service began. Tradition has it that no one, not even the town’s founders, liked the name “Smock Ville,” and so a public meeting was held to rename the town.

14. Robert Alexander, who was both a local resident and prominent businessman, suggested the name “Sherwood.” According to post office records, Alexander was from Sherwood, Michigan, and also said the forest which surrounded the city was like Sherwood Forest in England. The U.S. Postal Department began sending mail to the Town of Sherwood, Oregon on July 5, 1891. Smock was the first postmaster. The Town of Sherwood was incorporated under Oregon Senate Bill 36 in 1893.

15. The main industry in the 1890s was a pressed brick yard which closed in 1896, a victim of the deep recession of 1893. The Klondike Gold Rush of 1897 revived Sherwood’s economy. In 2013, Money ranked Sherwood fifth among the top fifty best places to live in the United States. In August 2009, Family Circle named the city one of America’s most “family friendly” small towns. 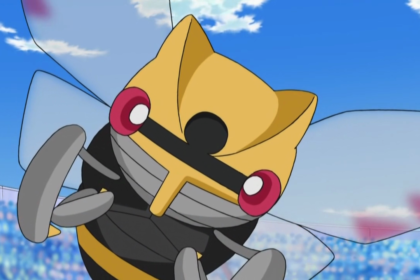 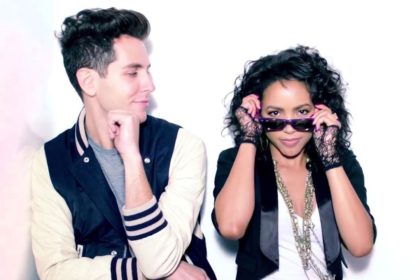