Ditto is a Normal type Pokemon introduced in Generation I. It is not known to evolve into or from any other Pokemon. It can breed with any Pokemon other than the Pokemon in the Undiscovered group and itself, including some genderless Pokemon, to produce Eggs of other’s species. Take a look below for 32 fun and interesting facts about Ditto.

1. In its natural state, Ditto is a light purple or pink amorphous Pokemon with vestigial facial features.

2. The face consists of a simple mouth and beady eyes.

3. It also appears to have two pseudopods protruding from its body that it uses as arms.

4. It is capable of transforming into an exact replica of any physical object, including its form and abilities. However, if Ditto tries to transform into something based on memory, it may get some of the details wrong.

5. Each Ditto has its own strengths and weaknesses when it comes to transforming.

6. The anime and the TCG have shown that occasionally Ditto cannot change its face.

7. It will also be unable to remain in a transformed state if it starts laughing.

9. When two Ditto meet in the wild, they will attempt to transform into each other.

10. It transforms into a rock when sleeping to avoid attack.

11. Ditto is never far from civilization or people.

12. Ditto is the only Pokémon capable of using the Metal Powder and Quick Powder items.

13. Ditto is the only Pokémon to date with a catch rate of 35. However, in Generations III and IV, if Ditto transforms into another Pokémon, its catch rate will become that of the new Pokémon.

14. Ditto and Manaphy are the only Pokémon that are both able to breed yet unobtainable through breeding. Ditto, however, is the only one of the two that is not available at level 1 legally (legitimately the lowest level it is able to be is 10, in Generation II and its Generation IV remakes.

15. In Pokémon Snap, Ditto takes the form of Bulbasaur in the Cave stage. The player can cause them to return to their Ditto form by hitting them with an object. When the player takes their picture, Ditto has the same eyes when it is transformed as when it is not. This trait is shared by Duplica’s Ditto in the anime, although it was understood that this was not natural. Ditto cards from the EX Delta Species TCG expansion and the Clefairy Ditto that may appear in the Veilstone Game Corner’s slot machines also have this trait.

16. Ditto is one of two Pokémon to have two different species-specific Stat-enhancing items associated with it, the other being Clamperl. Ditto’s two associated items, the Metal Powder and Quick Powder, seem to be the same colors as Ditto’s normal and Shiny forms, respectively.

18. Ditto is the most common Pokémon in Pokémon Trozei!, appearing in every area. This is due to its ability to transform, enabling the player a way to advance further if no links are available before Ditto appear.

20. Prior to Generation VI, Ditto and Poliwag had the same cry.

21. Since Transform copies its target’s stats (except HP), Ditto cannot utilize its Special Attack stat before Transforming, though it can use its Attack stat for Struggle and confusion damage.

23. Since Ditto’s only move, Transform, cannot copy moves in the Pokémon Mystery Dungeon series and has only one PP, its only move after transforming is Struggle.

24. In Generation VI, Ditto is only given one move animation (despite the two animations minimum most Pokémon have for contact and non-contact moves).

26. In Pokémon GO, Ditto appears in the wild disguised as other Pokémon. After being caught, it will reveal its true form. At one point, a large amount of Ditto were seen disguised as the then-unrevealed Mythical Pokémon, Meltan.

27. Ditto is the only non-playable Pokémon that can be defeated in Super Smash Bros. Ultimate.

28. In Generation I, if the player manages to capture an ‘M (00), it will still be in battle with the player, and the battle will not end. Catching ‘M (00) again results in the second one becoming a Ditto of the same level.

29. The primary method of the Mew glitch involves having a wild Ditto transform into the player’s Pokémon, as this copies the Special stat, which is used to modify the species of Pokémon encountered.

30. In Generations I and II, any Pokémon that uses Transform is regarded as a Ditto in its new form; this means that if the player catches a Mew or a glitch Pokémon which has used the move Transform, or a Pokémon which has used Transform via Mirror Move, instead they will obtain a Ditto. Mew turning into Ditto was not an issue, because wild Mew could not have been legitimately encountered. This system was later changed in Generation III, where wild Mew could be legitimately encountered.

32. In the sixth issue of Best Buy’s @Gamer magazine, Game Freak developers Junichi Masuda and Ken Sugimori revealed that Ditto was originally based on the iconic smiley face. Its eyes and mouth are exactly like “:)”, which is an emoticon representing the smiley. 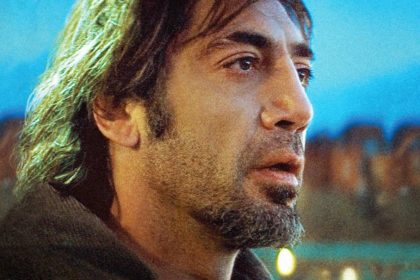 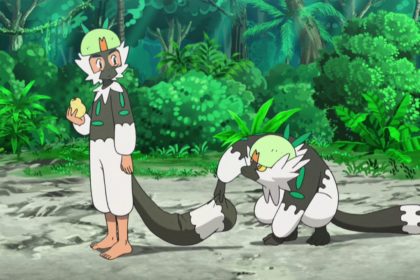 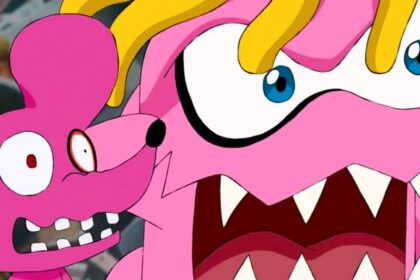