1. Based on per capita income, University Place ranks 81st of 522 areas in the state of Washington to be ranked.

2. University Place received its name in the 1800s when the University of Puget Sound, a private liberal-arts college in North Tacoma, purchased land along the primary north–south route of Grandview Drive.

3. The school sought to build a new campus there, but ended up selling the land back to the city for about $11,000.

5. Today, University Place is largely suburban in character and functions as a mixed business and residential area with waterfront on the Puget Sound.

6. The town is home to Curtis Senior High School and Charles Wright Academy.

8. University Place’s news is primarily covered by The News Tribune (Tacoma), and is also covered by University Place Patch, a hyper-local news website that launched in October 2010, and sometimes by news media in Seattle. Earlier newspapers for the community were the weekly Suburban Times (1970s), published by Dave Sclair (who, starting in 1970, also published Western Flyer); and, in the 1980s, the Lakewood Press, published by Grace T. Eubanks and later Dane S. Claussen, which launched the University Place Press as a monthly and then biweekly before it folded in early 1989. 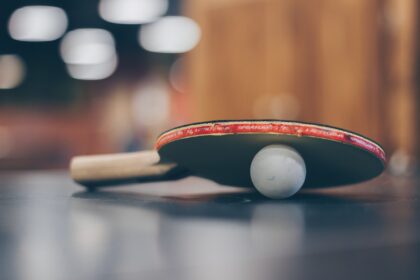 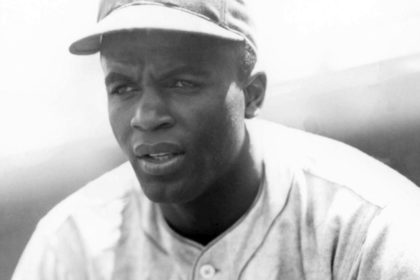 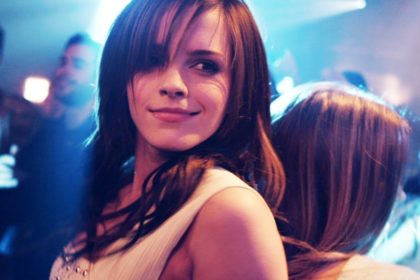