1. His band has charted 10 singles to the Top 40 of the Billboard Hot 100, including six Top 10 singles and number-one single, “Every Rose Has Its Thorn.

2. Besides his career as lead singer, he has several solo albums to his credit, including the soundtrack album to the movie “A Letter from Death Row” in which Michaels starred, wrote and directed in 1998, and a Poison-style rock album, “Songs of Life,” in 2003.

3. Michaels has appeared in several movies and TV shows, including as a judge on the talent show “Nashville Star” which led to his country influenced rock album “Freedom of Sound” in 2005.

4. He starred in the hit VH1 reality show “Rock of Love with Bret Michaels” and its sequels, which inspired his successful solo album “Rock My World.”

5. He was also the winning contestant on NBC’s reality show “Celebrity Apprentice 3” and also featured in his own reality docu-series “Bret Michaels: Life As I Know It,” which inspired his highest charting album as a solo artist, “Custom Built,” reaching No. 1 on Billboard’s Hard Rock list.

6. He is also known for hosting on the Travel Channel. In 2006, “Hit Parader” ranked Michaels at #40 on their list of greatest Heavy metal singers of all time.

7. Michaels was born Bret Michael Sychak on March 15, 1963, to Wally and Marjorie Sychak, north of Pittsburgh in the city of Butler, Pennsylvania, and grew up in Mechanicsburg, Pennsylvania.

9. He has two sisters, Michelle and Nicole.

10. He claims that his parents had originally intended for him to have the middle name “Maverick”, after the title character in the popular James Garner TV Western series “Maverick.”

11. He is of Carpatho-Rusyn, from his paternal grandfather, Irish, English, German, and Swiss descent.

12. Bret’s great-uncle Nick Sychak fought at Omaha Beach in the Invasion of Normandy and was killed in action in France in 1944.

13. At the age of 6, Michaels fell ill, and during a three-week stay in the hospital, he was diagnosed with Type 1 diabetes.

15. Shortly thereafter, Besselman left the band due to creative differences and in 1983 the band hired Matt Smith to form a new band named Paris in Mechanicsburg, Pennsylvania.

16. In early 1984 the band tired of playing the Pennsylvania bar circuit, changed their name to Poison and moved west to Los Angeles to seek fame in the Sunset Boulevard scene.

17. That same year, Michaels met 16-year-old Tracy Lewis, who would become both his girlfriend and the muse for one of his most memorable songs.

18. Eventually, Matt Smith tired of the band’s struggle to find fame and returned home. He was replaced by C.C. DeVille, who would become both Michaels’ friend and a source of conflict.

19. Michaels starred in the reality television dating competition series “Rock of Love with Bret Michaels,” the first season of which premiered in July 2007.

20. Jes Rickleff was the winner of Season One. However, she announced during the October 2007 reunion show that she and Michaels were not right for each other and told runner-up Heather he was all hers and that he should have chosen Heather.

22. After the show the two maintained a relationship, but parted ways after just a few months due to personal commitments, but they remain good friends.

23. A third season, “Rock of Love Bus,” premiered on January 4, 2009, to ratings which represented a series high for VH1. Michaels chose Penthouse Pet Taya Parker as the winner.

24. When asked about a fourth season of “Rock of Love,” Michaels said “Now they want me to come back for a fourth ‘Rock of Love.’ I feel that it should be something that changes up, but I still want that fun element. What you see is what you get with me.”

25. Michaels and actor Charlie Sheen established a film production company, Sheen/Michaels Entertainment, which produced the movie “A Letter from Death Row,” in which Michaels wrote, directed and starred, and for which he released a soundtrack album.

28. In 2010, Michaels was the winning contestant on the NBC reality television series “Celebrity Apprentice 3” on NBC.

29. Michaels was portrayed as a guest singer in the video game “Guitar Hero III: Legends of Rock,” which features him singing “Go That Far” from his solo career, and Poison’s “Talk Dirty to Me”.

30. Michaels and his band visited troops at Al Asad Air Base on October 6, 2007, while on a tour of U.S. bases in Iraq in support of Armed Forces Entertainment.

31. He earned $640,000 for the American Diabetes Association for competing in and ultimately winning the Celebrity Apprentice 3. 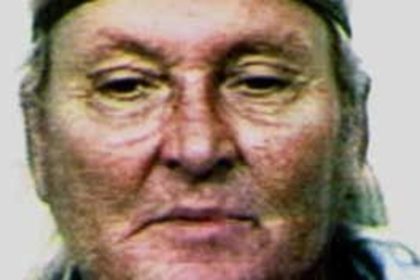 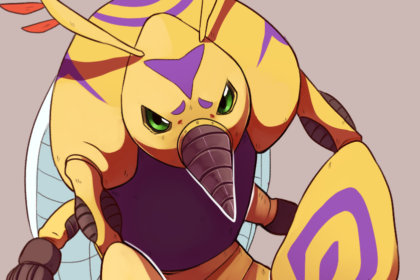 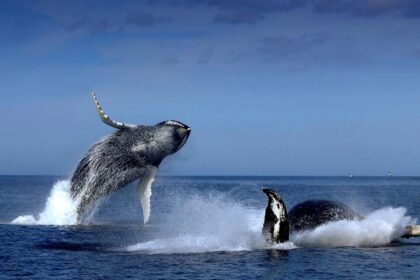